Wiki Loves Monuments, the world’s largest online photo contest, announced in December 2012 the international winners out of a selection of 350.000 pictures uploaded by more than 15.000 people. 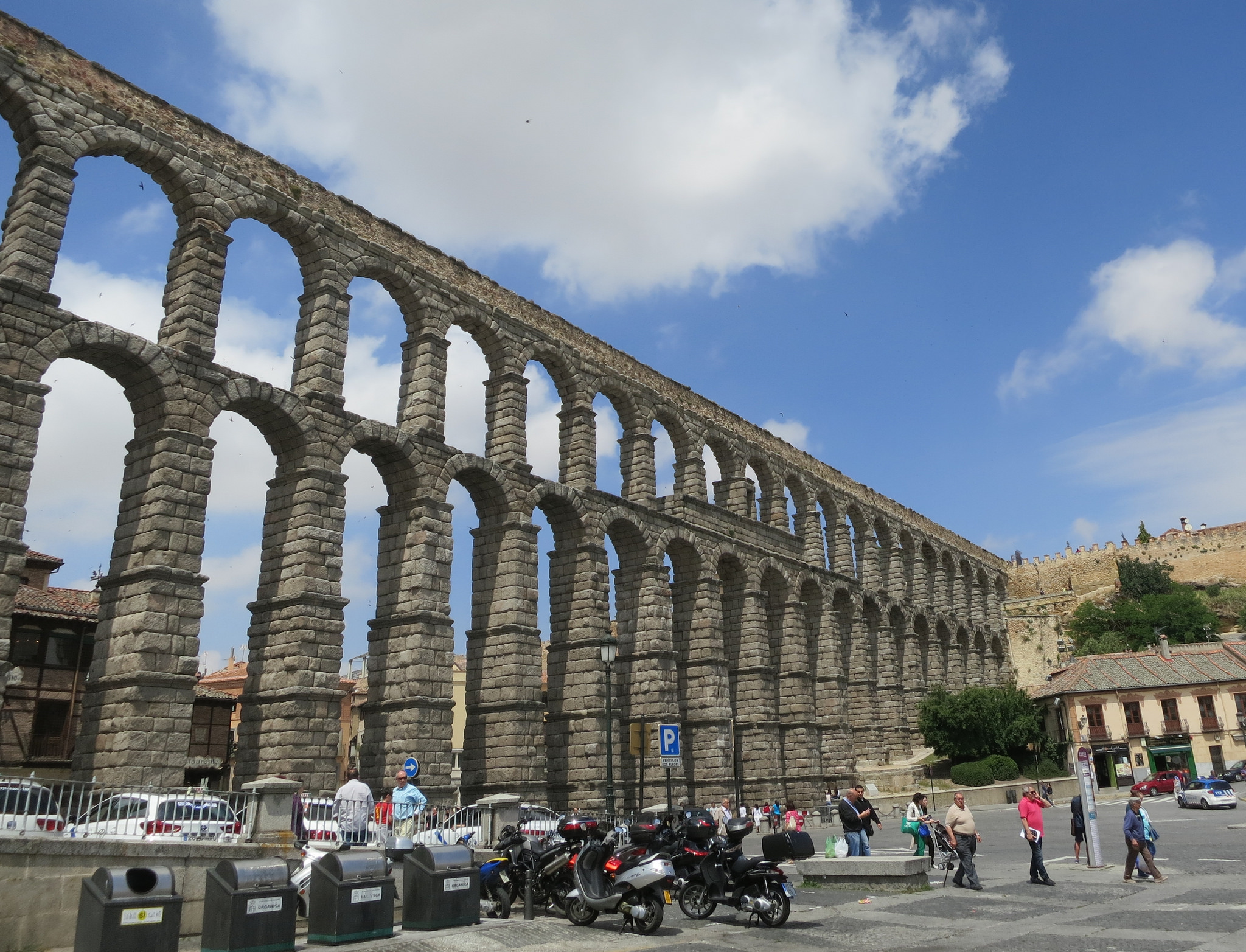 Europa Nostra has been a partner of Wikipedia’s photography contest around monuments and heritage sites since 2011, when it was extended to 18 European countries. In 2012 there were 35 participating countries globally. Europa Nostra’s Secretary General, Sneška Quaedvlieg – Mihailović, was for the second year part of the jury that decided the winners of the international competition and signed on behalf of the international jury the official certificate delivered to the volunteer photographers across the globe that dedicated their time to take pictures of cultural heritage.

Eight European countries featured among the final selection: Spain, France, Italy, Estonia, the Netherlands, Poland, Norway and Austria. Images of Denmark, Romania, Sweden and Serbia were among the 42 finalists. The final jury report explaining the rationale including comments on the winning photographs is available at Wikimedia Commons.

Monument: The windmills of Kinderdijk: Windmill no. 4 of the Overwaard
Location: Kinderdijk, the Netherlands
Photographer: Tarod CC BY-SA 3.0 NL