Set up during the European Year of Cultural Heritage 2018, ESACH is an interdisciplinary open network of university students and young professionals working in cultural heritage in Europe. Through their partnership, Europa Nostra and ESACH aim to provide students and emerging professionals with meaningful opportunities to build their network and heritage-related capacities, while contributing to the development of a young European movement for heritage through their talent, drive and creativity. An example is the European Heritage Youth Ambassadors programme launched in January 2021. 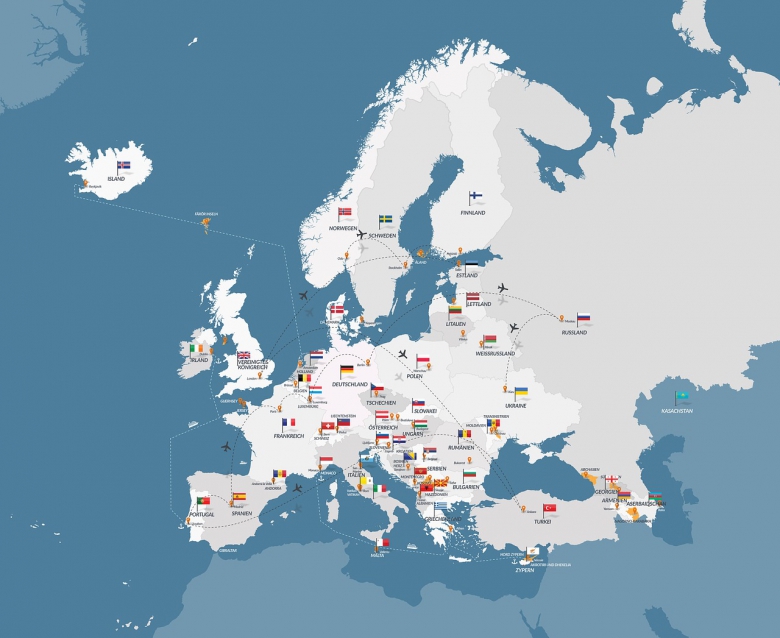 The European Travel Commission (ETC) is a non-profit organisation established in 1948 to promote Europe as a tourist destination. ETC’s members are 32 National Tourist Organisations (NTOs) in Europe. Read more and explore its portal Visit Europe. 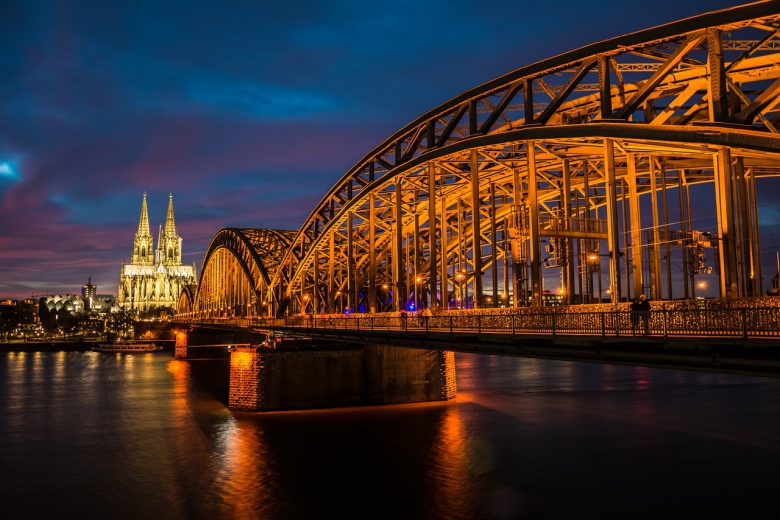 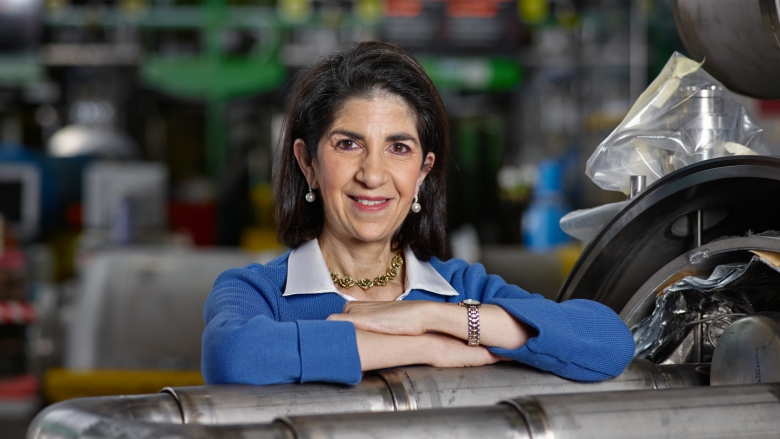 The Helena Vaz da Silva European Award is presented annually to a European citizen whose career has been distinguished by activities that disseminate, defend and promote Europe’s cultural heritage, in particular through literary or musical works, news items, articles, chronicles, photographs, cartoons, documentary features, films, and radio and/or television programmes. The Award is named after the distinguished Portuguese journalist, cultural activist and politician Helena Vaz da Silva. In partnership with the Centro Nacional de Cultura. Read more and discover all the winners since 2016. 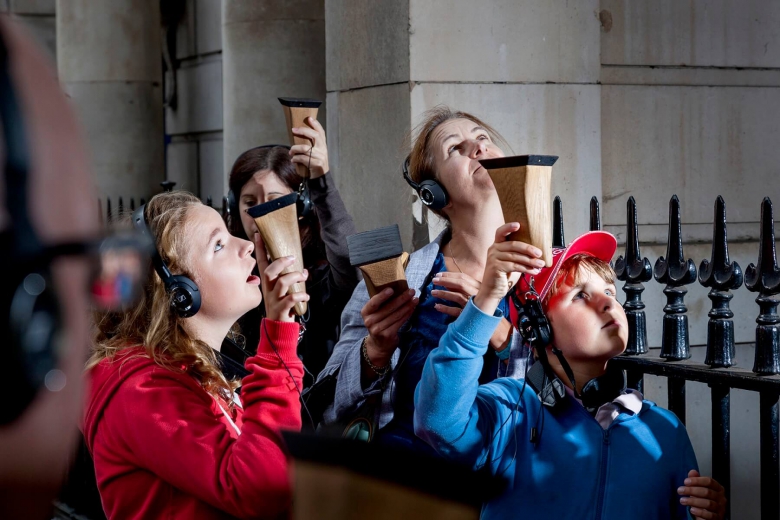 The Best in Heritage 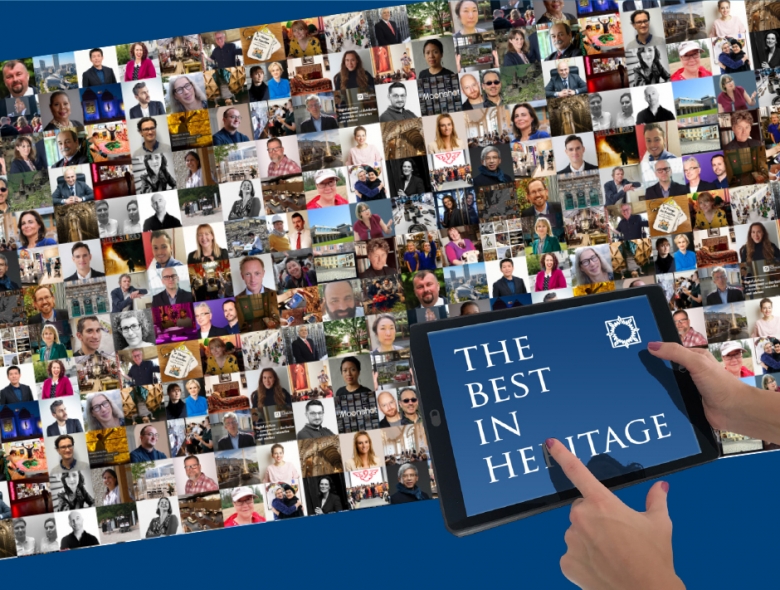 TheMayor.EU – The European Portal for Cities and Citizens 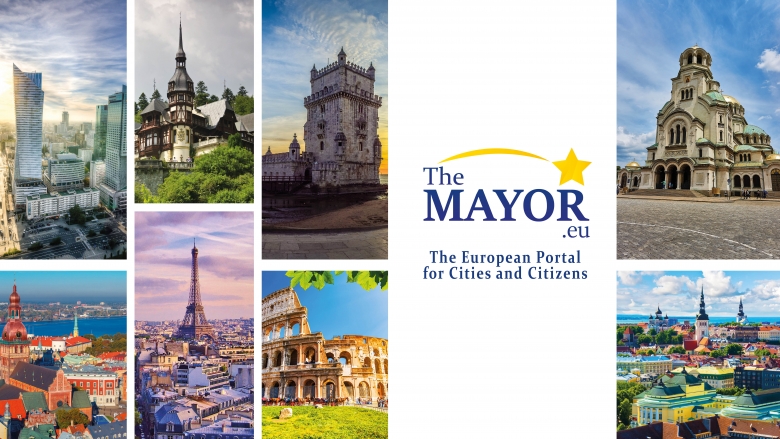 TheMayor.EU is an online portal, which puts the lens on the innovations, concerns and goals of small-scale Europe. Cities, towns, regions and citizens regularly consult it for fresh ideas and examples of good practices in anything from digitization to keeping local culture, heritage and tourism vibrant. Visit www.themayor.eu and become part of the conversation. 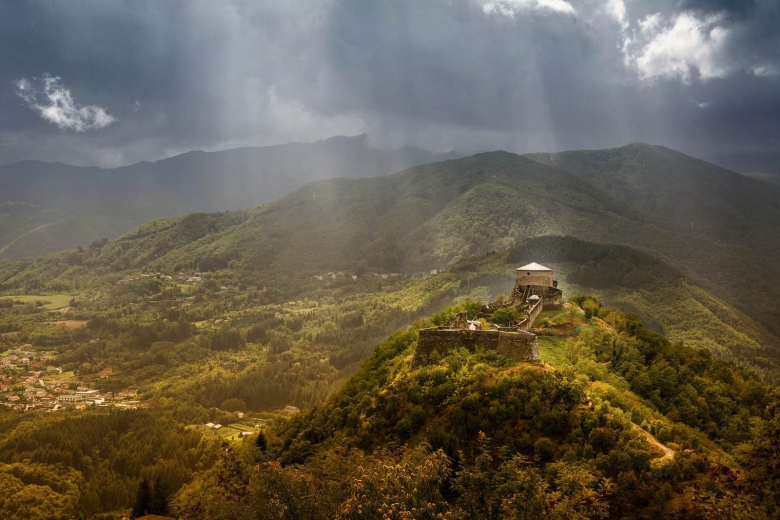 Wiki Loves Monuments is an annual international global photo contest for registered monuments and sites. In partnership with the Wikimedia Foundation. Get involved here.

Europa Nostra creates online exhibitions on the Google Arts & Culture Platform on the EU Prize for Cultural Heritage / Europa Nostra Awards and the 7 Most Endangered programme. In Partnership with the Google Cultural Institute. Watch them here 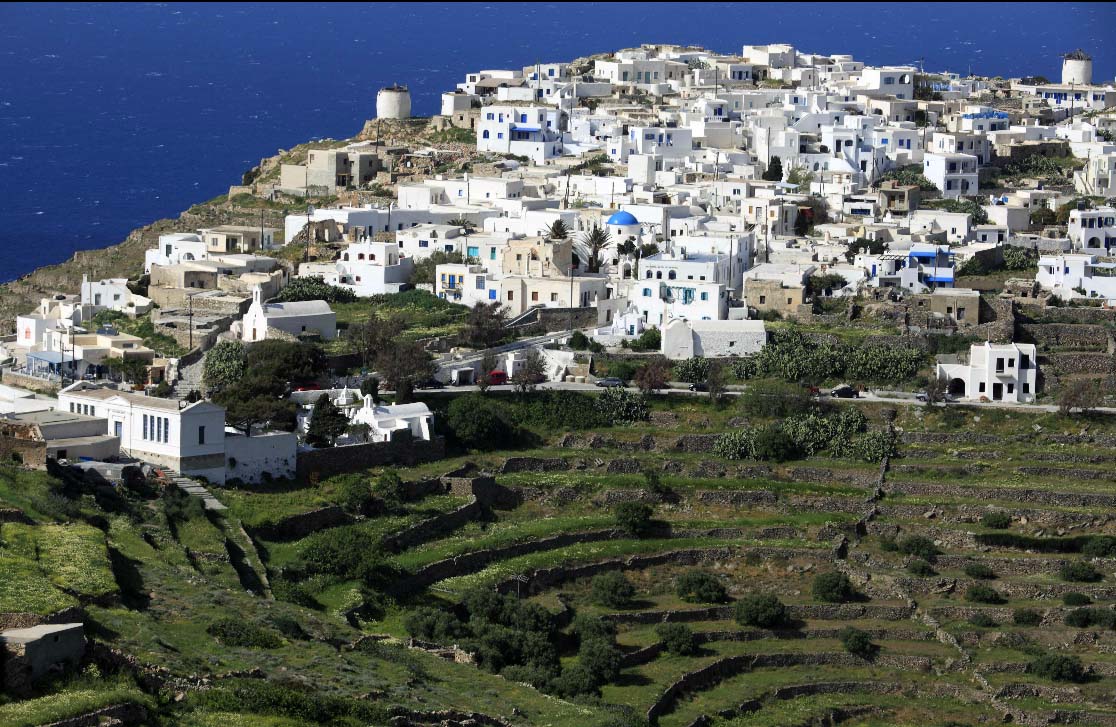 Sikinos in Greece, a selected place for the ENtopia project

ENtopia is a meeting place on the web, a network for communities of small towns, villages, localities and landscape areas, for sharing their efforts towards a healthy and sustainable future. In partnership with Elliniki Etairia. Get involved here.