Almost 7000 eligible votes from people across Europe were registered in the poll for the Public Choice Award 2012. For the first time since the beginning of the Awards Scheme, an award was given to a project voted by the general public, chosen among the 28 laureates of this year. 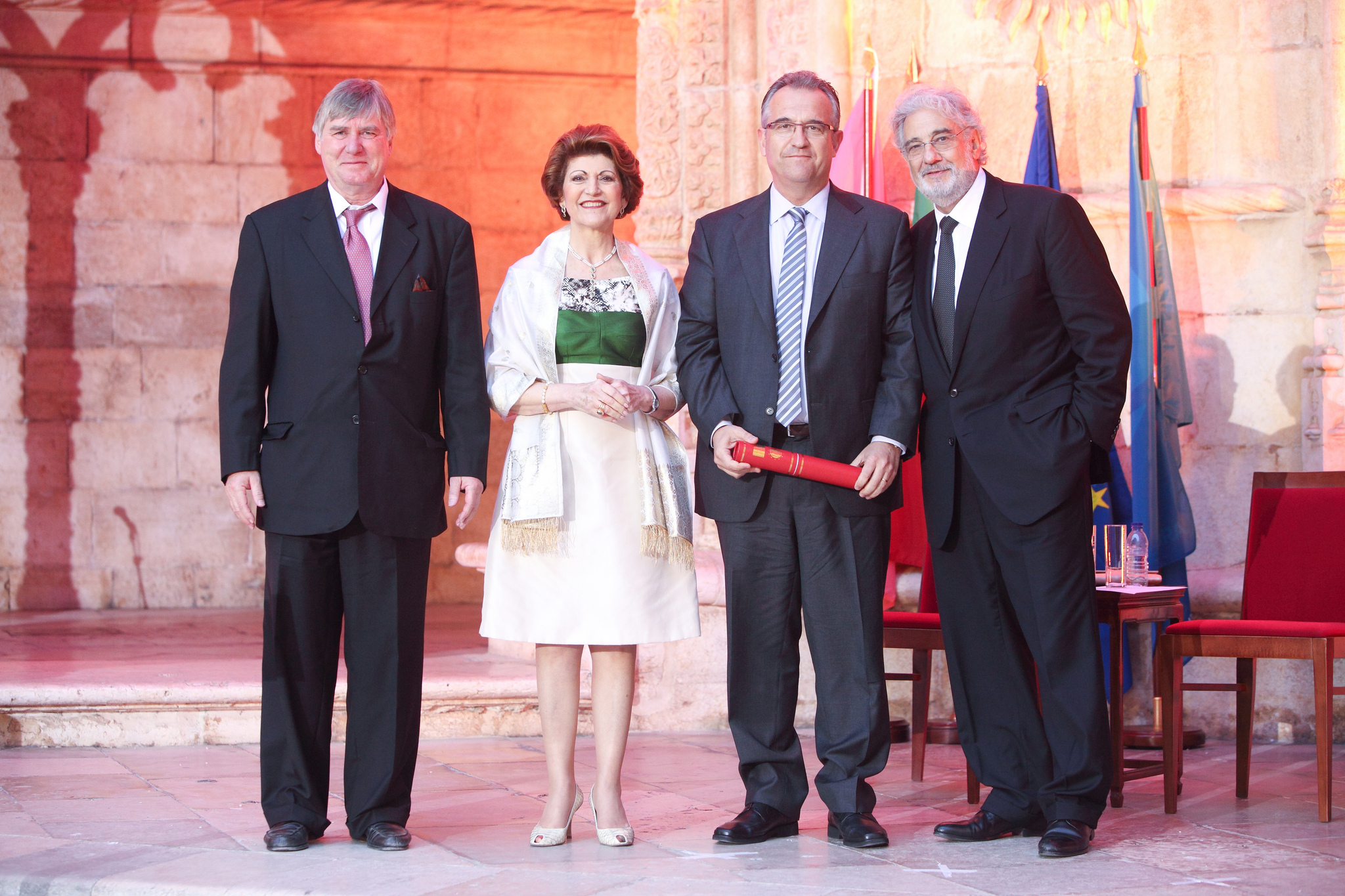 The winner of the Public Choice Award – Spanish project “Conservation and Promotion Plan for the Fortifications of Pamplona” – received large support from the public, who also left their comments of support and encouragement. Some of the comments provided remarks such as: “Every corner of this heritage tells a story and is part of history itself”, or stated that these Fortifications are “like open arms seeking to embrace the World”.

The winner of the Public Choice Award was announced and presented during the European Heritage Awards Ceremony, held on 1 June 2012 in the UNESCO World Heritage Site of the Jerónimos Monastery in Lisbon.