The Gustav Klimt Memorial Society is the Austrian winner of a 2014 European Union Prize for Cultural Heritage / Europa Nostra Awards, considered Europe’s most prestigious prize in the heritage field. The Viennese association is recognised for its dedicated service to heritage after rescuing and restoring the famous Austrian painter’s last studio. The Jury of the Awards also gave special mentions to the Liechtenstein City Palace in Vienna, for its masterful conservation and revitalisation, and to the Austrian banker Mag. Erwin Hameseder, for his committed and voluntary support for safeguarding heritage. 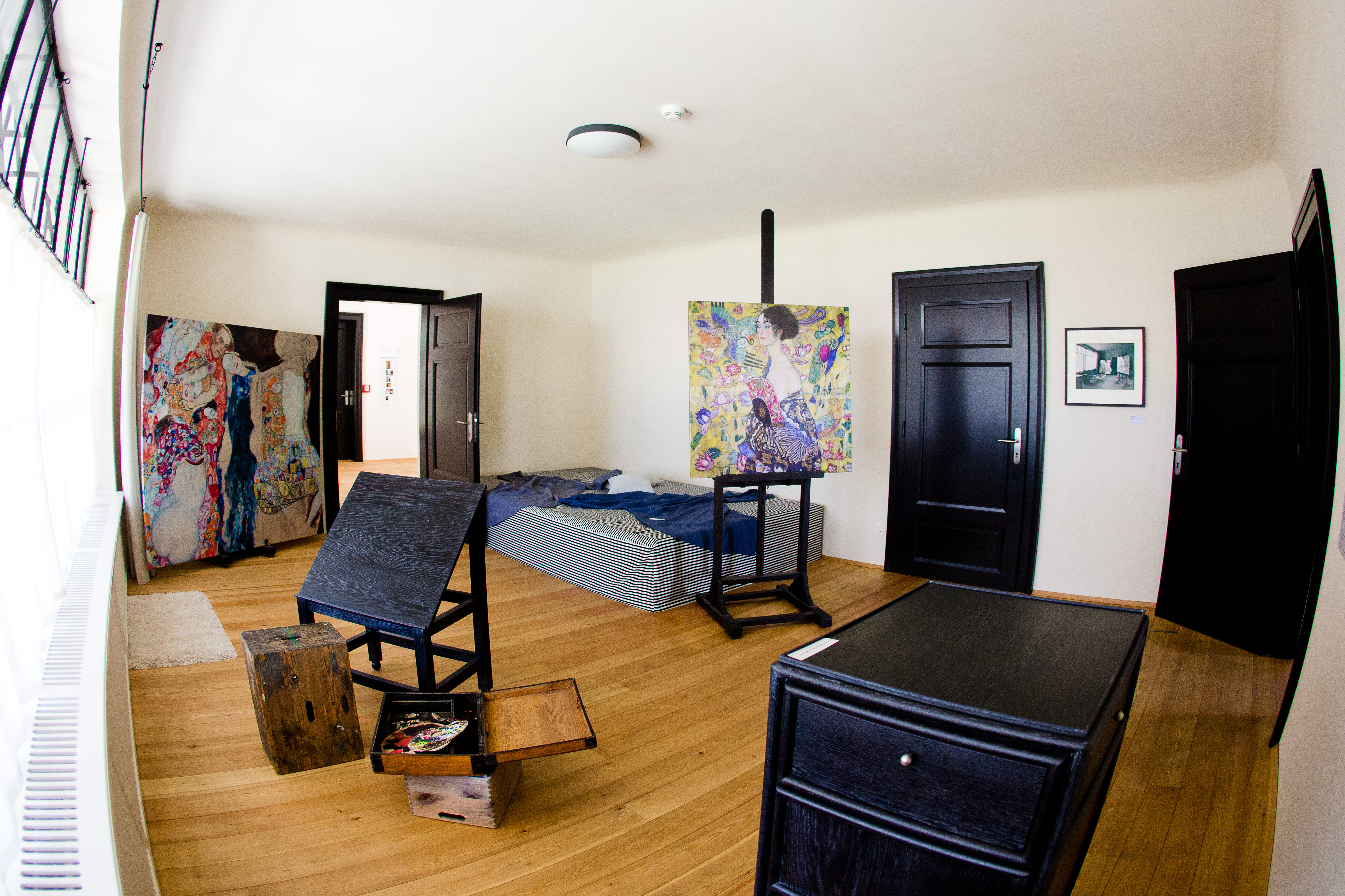 These three exemplary achievements from Austria will be honoured – together with another 26 projects or initiatives from all over Europe – at the European Heritage Awards Ceremony on 5 May at the Burgtheater in Vienna. This ceremony will be co-hosted by Androulla Vassiliou, European Commissioner for Education, Culture, Multilingualism and Youth, and Plácido Domingo, the world-renowned opera singer who is also the President of Europa Nostra. On this occasion, Commissioner Vassiliou and Maestro Domingo will also announce the Grand Prix laureates. The Public Choice Award winner, which is being chosen in an online poll conducted by Europa Nostra, will also be unveiled during the event.

The Gustav Klimt Memorial Society led a 14-year campaign to persuade the Austrian government to preserve Klimt’s villa and garden as a public space for everyone to enjoy. The Jury praised the Society’s unshakeable determination in the pursuit of its goal. “Through its painstaking efforts over a long period to ensure the faithful refashioning of Klimt’s studio, and to introduce extensive outreach programmes to secure its future as a sustainable cultural centre, this association of volunteers has successfully anchored the memorial in the public consciousness, supplementing and extending the artist’s special reputation,” reads the citation of the Jury.

The Liechtenstein City Palace in Vienna received a special mention in the Conservation category. Following a six-year extensive and rigorous renovation programme, this late 17th century building, which was heavily damaged during World War II, was returned to its former splendour. Since April 2013, visitors have been able to admire its Baroque stucco ceilings, opulent Rococo Revival interiors, original furnishings and exquisite parquet flooring by the famous cabinet maker Michael Thonet. They can also view a selection of the vast collection of art owned by the Liechtenstein family, particularly masterpieces from the Neoclassical and Biedermeier eras.

In the category Dedicated Service to Heritage, the Jury accorded a special mention to Mag. Erwin Hameseder, a renowned banker from Vienna. For more than ten years, he has provided, on a voluntary basis, invaluable support and mobilised large resources for the preservation and restoration of various religious monuments in Austria, including the Basilica Maria Taferl, one of the most important pilgrimage sites in the country, and the Göttweig Abbey, a Benedictine monastery dating back to the 11th century, both located in Lower Austria.

The award ceremony is part of Europa Nostra’s annual European Heritage Congress, which will be held from 2-6 May in Vienna, under the patronage of the Federal President of Austria, Heinz Fischer. The Congress is supported by the following main partners: the European Commission, its Representation in Austria, the Austrian Federal Ministry for the Arts and Culture, the ERSTE Stiftung, Dorotheum, Bertelsmann, and Austrian national public broadcaster ORF as the media partner.