The photo exhibition ‘Europe: Our Past, our Future’ about the EU Prize for Cultural Heritage / Europa Nostra Awards, considered Europe’s most prestigious prize in the heritage field, can be visited at the Committee of the Regions building in Brussels from 6 February to 13 March 2015. A reception will be held on 26 February, with the participation of representatives from EU institutions and personalities from the world of culture. 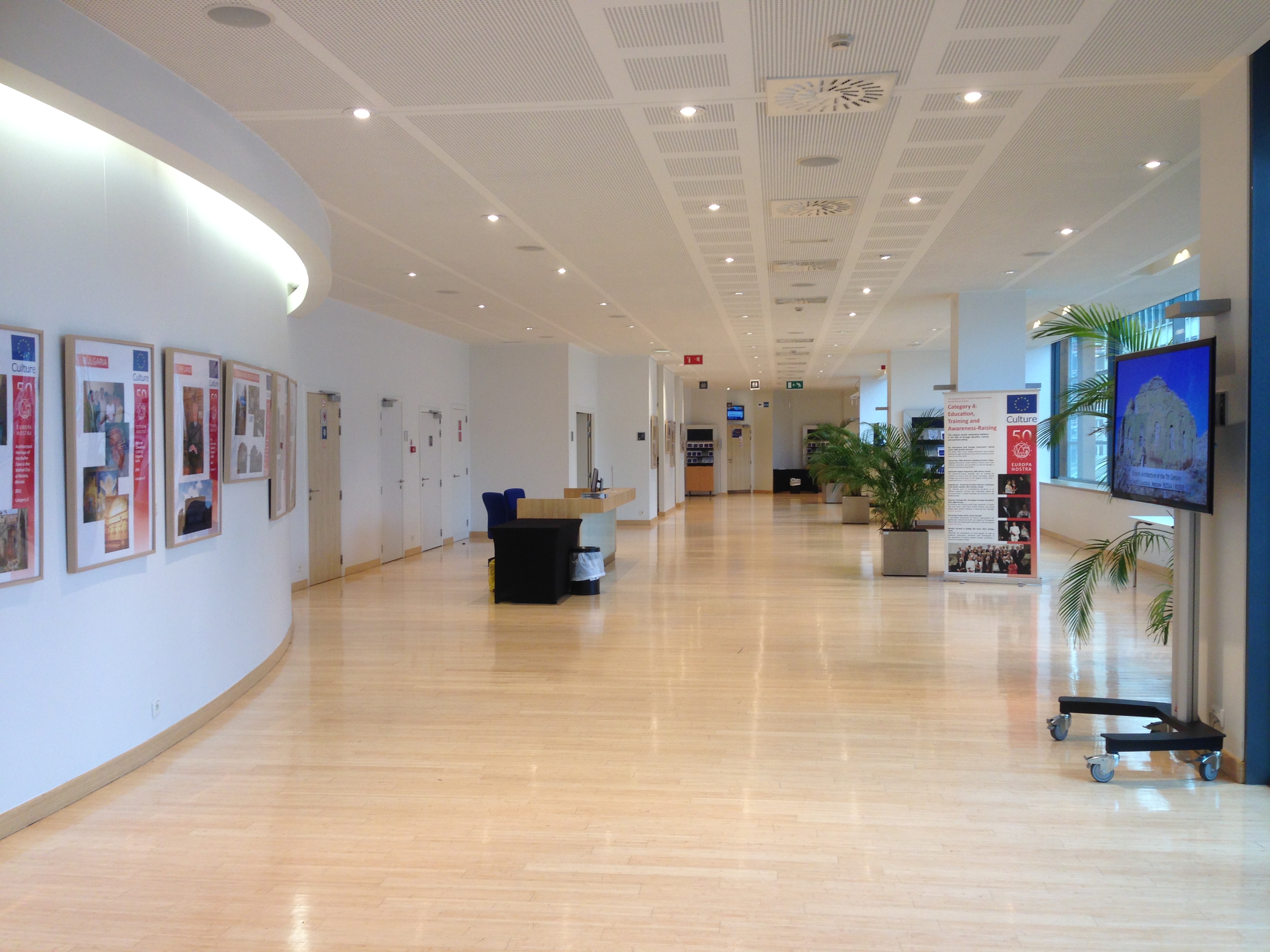 The photo exhibition displays a selection of 33 accomplishments honoured in the past 12 years. Photo: Europa Nostra

The EU Prize for Cultural Heritage / Europa Nostra Awards highlights exemplary achievements related to heritage conservation, research, dedicated service, and education, training and awareness-raising. In this way, it brings cultural heritage closer to European citizens and contributes to a stronger public recognition of cultural heritage as a strategic resource for Europe’s society and economy. Nearly 400 outstanding projects and initiatives have been recognised by the European Commission and Europa Nostra since 2002.

‘Europe: Our Past, our Future’ takes visitors on a fantastic journey across Europe, from Norway to Turkey, displaying a selection of 33 heritage accomplishments honoured in the past 12 years. This photo exhibition is enhanced by video projections of the 27 projects and initiatives awarded in 2014. All these projects demonstrate the power of cultural heritage as a source of regional development.

The exhibition features an area dedicated to the ‘The 7 Most Endangered’ programme, an initiative of Europa Nostra with the European Investment Bank Institute as founding partner and the Council of Europe Development Bank as associated partner. The monuments and heritage sites listed in 2013 and 2014 are displayed in two posters. Short clips of the rescue missions undertaken by heritage and financial experts to last year’s sites can also be watched.

In addition, there is a video screen showing the Heritage in Motion Awards, a new awards scheme developed by Europa Nostra together with the European Museum Academy to celebrate innovative projects in the field of heritage presentation: films, websites, apps, museum experiences and games.

The photo exhibition ‘Europe: Our Past, our Future’ was displayed in Brussels at the European Commission’s Berlaymont building (from 8 December 2013 to 5 January 2014), at the EU Information Point (7-31 January 2014) and at the Bibliothèque Solvay (from 3 February to 8 August 2014).

Europa Nostra is working on arranging a travelling exhibition on the Prize, in collaboration with EU Information Points/Representations/Delegations and heritage and cultural players in several countries.