A special ceremony for Tramontana Network III, a research project on the intangible heritage of mountain regions in Europe, which won a European Heritage Award / Europa Nostra Award in 2020, took place on the evening of 31 July in the square of Penna Sant’Andrea, a small town in the province of Teramo in the Abruzzo region. It was precisely in Abruzzo that the idea of the project emerged years ago during a meeting between researchers from Italian, French and Portuguese associations. Around 100 people from both the heritage and culture sectors as well as the local community participated in the event, which was held in compliance with the safety precautions against COVID-19. 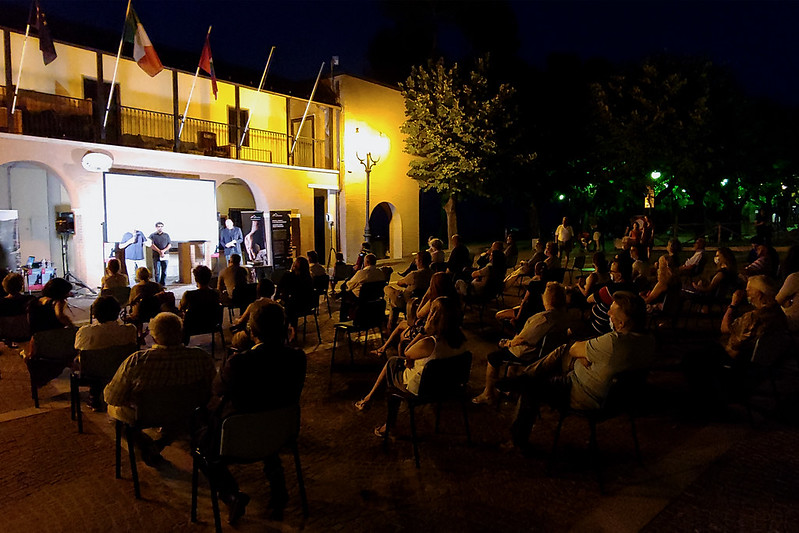 Tramontana Network III is an in-depth study of the intangible heritage of rural and mountain communities in Europe which aims to safeguard and revitalise this heritage through its documentation and wider dissemination. The research study is the result of a partnership between eight main partners coming from five different countries: France, Italy, Poland, Portugal and Spain, with more than 50 associated entities.

In a video message specially recorded for the event, Professor Paolo Vitti, Board Member of Europa Nostra, stated that Tramontana Network III is an excellent example of international cooperation between the researchers with expertise in diverse fields of study and noted that the methodology used in the project has the potential to be applied across Europe.

The Mayor of Penna Sant’Andrea, Severino Serrani, made the opening remarks. Professor Andrea Ciccarelli, on behalf of Dino Mastrocola, Rector of the University of Teramo, and Marino Iommarini, Vice-President of the Tercas Foundation, supporters of the project, also addressed the audience. 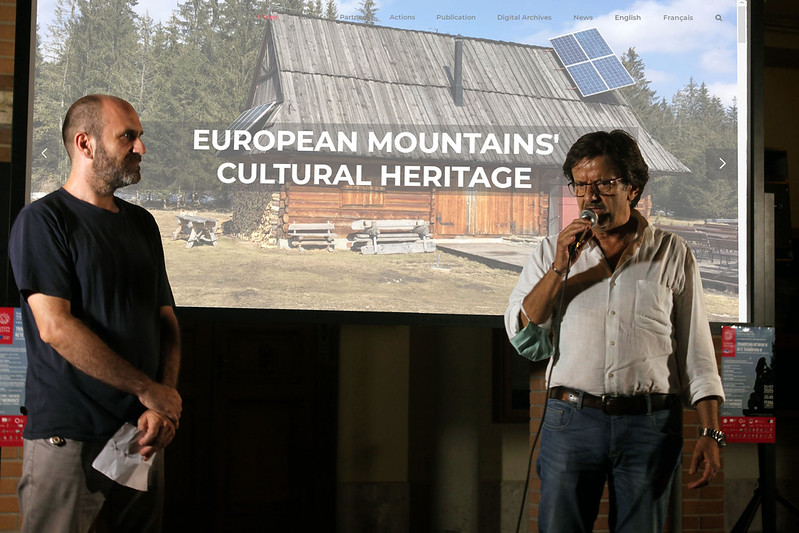 Luís Gomes da Costa, President of the Portuguese Binaural Nodar Association, leader of the Tramontana international network, Gianfranco Spitilli and Giovanni Agresti, Scientific Managers of the Project from the associations based in Abruzzo, namely Bambun and LEM-Italia, and Mauro Vanni, President of the Itaca Association for the Development of the Territories, an Administrative Partner of the Project, presented some research results related to the activities of Tramontana Network III.

Representatives from the local community actively took part in the ceremony. Angiolino De Dominicis, a farmer from Castelli, shared his stories, and Giannina Malaspina, storyteller from Campli, performed with his grandson Francesco Di Carlo, at the end of the ceremony. 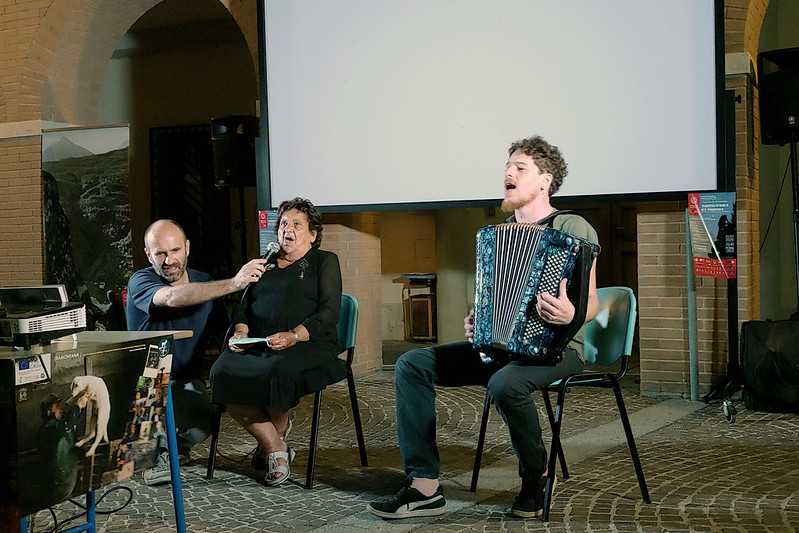 The Mayors of the Municipalities of Teramo and Aquila and officials from the provinces of Pescara and Chieti, whose communities have been involved in the project in the last three years, were also invited to attend the event.

An event in Rome at the Ministry of Cultural Heritage, Cultural Activities and Tourism (MiBACT) and an event in Teramo at the University are being organised at the end of October to mark the success of the Tramontana Network III and the Italian projects awarded the European Heritage Awards / Europa Nostra Awards in 2020, namely the Basilica of Santa Maria di Collemaggio, L’Aquila, in the category Conservation, and the Turin Papyrus Online Platform (TPOP), in the category Research.