Ahead of the Education, Youth, Culture and Sport EU Council taking place on 4-5 April in Luxembourg under the French Presidency of the EU, the partners of the Cultural Deal for Europe – the European Cultural Foundation, Culture Action Europe and Europa Nostra, also acting on behalf of the European Heritage Alliance – sent on 28 March a letter to European leaders as well as the 27 Ministers of Culture of the EU Member States calling for support to cultural actors from Ukraine in the form of a creative, swift and coordinated public-private response.

Culture and heritage embody the soul and spirit of the European project, bringing people together and contributing to more peaceful and inclusive societies. Recalling that the brutal invasion of Ukraine by the Russian armed forces is “first and foremost, a war against European hopes and aspirations of Ukrainian citizens and a war against fundamental European values, dreams, ideals and culture”, the Cultural Deal for Europe partners highlighted the mobilisation of cultural and heritage actors in Ukraine, Russia and across Europe to condemn the unlawful destruction of many cultural and heritage sites and provide emergency relief actions. 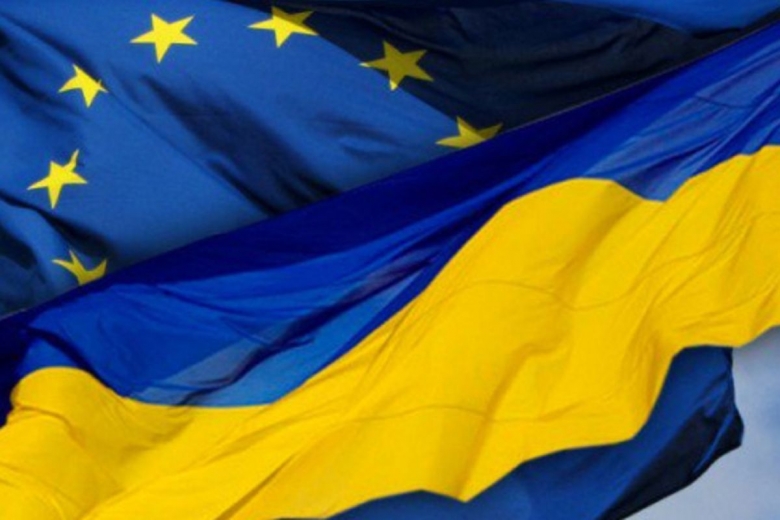 The letter mentions a few civil society emergency initiatives such as the special Ukraine edition of the Culture of Solidarity Fund – a rapid response tool to support cultural resistance against Russia’s invasion and cultural expression of hope for a European future for Ukraine – launched by the European Cultural Foundation and joined by six philanthropic partners; the crowdfunding campaign jointly launched by Europa Nostra and Global Heritage Fund to respond to the urgent needs of cultural heritage defenders in Ukraine; and the online tool gathering opportunities open to artists and cultural workers escaping the war set up by Culture Action Europe.

While the Cultural Deal for Europe partners welcome the EU’s support for humanitarian and emergency relief to Ukraine and its citizens, they deplore that the wider cultural field has not yet been included in the relief package and, therefore, call on the EU Institutions and Member States to:

The Cultural Deal for Europe is an initiative launched in November 2020 by Culture Action Europe (CAE), European Cultural Foundation (ECF) and Europa Nostra (also in its capacity as the coordinator of the European Heritage Alliance), representing the European community of cultural, creative, heritage and philanthropic sectors, to place culture and heritage at the very heart of the European project. It calls for the mainstreaming of culture across all policy fields to fully realise its potential: from the green transition to Europe’s geopolitical ambition, and from the digital shift to a value-driven European Union.