Europa Nostra’s Industrial and Engineering Heritage Committee (IEHC) held its 21st meeting in Gdansk, Poland on 14-16 March 2019. The working visits focused on the UNESCO World Heritage Nomination of the Gdansk Shipyards, on invitation by the Ministry of Culture. The gatherings were hosted by IEHC Member Dr. Ir. Piotr Gerber.

A working visit was brought to the partially still functioning historic shipyards. Some of the IEHC’s members were already familiar with the Gdansk shipyard whilst for others it was an eye-opening and memorable discovery. Our visit and our subsequent discussion helped us understand more fully the universal significance of the site as the birthplace of Solidarity and as a highly symbolic place for the fall of communist regimes in Poland and other East European countries. Where the site’s industrial and technical heritage is concerned, we discovered an authentic historic landscape and authentic structures that can tell the story of a century and a half of shipbuilding in Europe. We were struck by the European dimensions of this history, from early British involvement in the 1850s, to the investment of French money after the Franco-Prussian war, to the Prussian period of the ‘Imperial’ shipyard, to the period of the city’s independence, the Nazi occupation and, finally, the Stalinist era leading up to Solidarity. 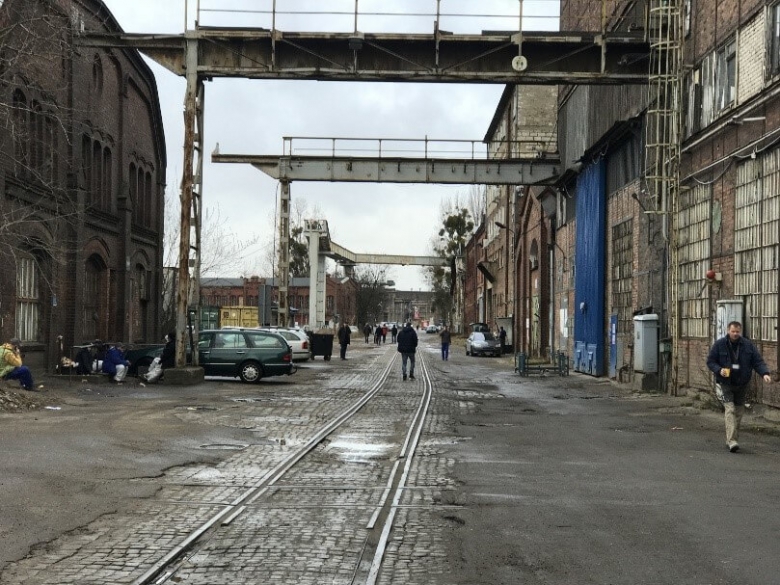 The IEHC members were impressed by the quality of the nomination file which was submitted to UNESCO in January 2019, presenting the outstanding universal value of the Gdansk shipyard in a convincing manner. The nomination file was discussed during the Expert Meeting with representatives of the Ministry of Culture.

After the working visit, the Committee was grateful to be warmly received by the former Polish state president His Excellency Lech Walesa. We met in the European Solidarity Centre, a building opened in 2014 on the former area of the shipyard which was awarded with the Council of Europe Museum Prize and bears the European Heritage Label with the slogan “Europe Starts Here!”. That is what we really felt considering, thanks to the opposition movement against the communist dictatorship, we were now gathered in a free European democracy. 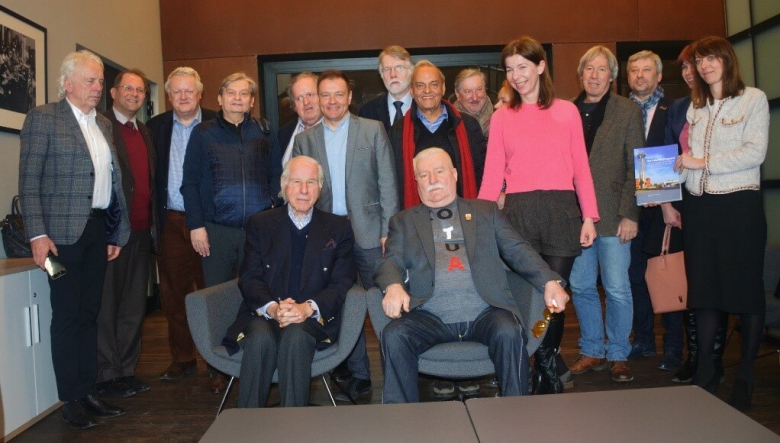 The formal meeting was held in the former BHP (Occupational Health & Safety) Hall where, as is quoted: “on 31st August 1980, after long negotiations, the representatives of hundreds of striking factories signed an agreement with Poland’s communist regime”, which led to the birth of the Solidarnosc Labour Union.

At the invitation of Professor Jerzy Jasieńko, we plan to convene again in October 2019 at Wroclaw, to organise a short symposium on the shipbuilding heritage of Europe, in the light of the Gdansk World Heritage Nomination. Then, spring 2020, at the invitation of Professor Christian Hanus, we would like to meet at Danube University, Krems [A], to talk about the symbolic values of the industrial heritage.

The next IEHC meeting is planned to take place in October 2019 in Wroclaw (Poland), and will be hosted by the IEHC’s member, Dr. Ir. Piotr Gerber. 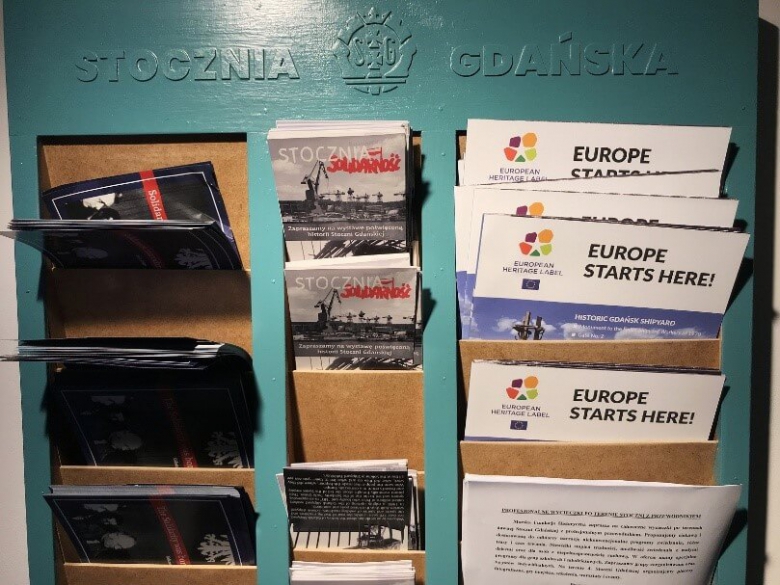