Europa Nostra has been selected for EU funding for the implementation of its Network Project “European Cultural Heritage Agora: Empowering Europe’s Civil Society Movement for Heritage” for the next three years. Europa Nostra is proud to continue its partnership with the European Commission, which will ensure the financial means to match our ambitions and continue to carry out our strategic priorities between January 2022 and December 2024. The evaluators acknowledged the high quality of Europa Nostra’s project proposal, which scored 84 out of 100 points. 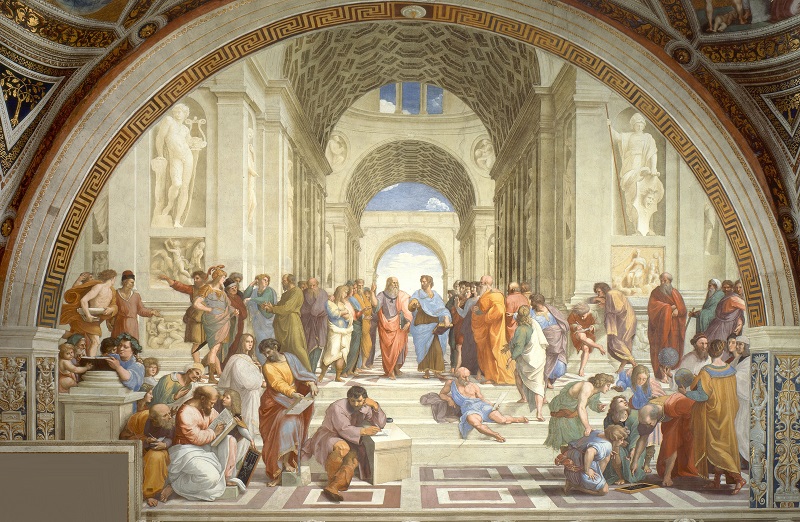 In their Evaluation Summary Report, the evaluators stressed that the Europa Nostra’s Network Project proposal is “very well aligned with the objectives and priorities of the Call, particularly emphasising the widening digital gap and socioeconomic inequalities, climate change challenges to cultural heritage worldwide and the financial impact of the COVID-19 crisis in the heritage sector, among others. (…) The proposed concept and methodologies are fully appropriate for achieving the project’s objectives since it is based on a holistic and participatory approach that is the sector’s resilience and sustainable development.” The evaluators added: “Building on the previous outstanding experience of the applicant, the proposal includes well-working and effective mechanisms for coordination. The project’s budget is cost effective.”

The main objectives of the Europa Nostra’s Network Project “European Cultural Heritage Agora: Empowering Europe’s Civil Society Movement for Heritage” are to support the cultural and heritage ecosystems to thrive, be more resilient, innovative, diverse and democratic, through the emergence of new approaches; to promote a people-centred and participatory approach to cultural heritage governance; and to raise awareness of the multiple values of cultural heritage, both in the framework of Europe’s recovery as well as its long-term future.

The various activities to be implemented during the duration of the Network Project will benefit Europa Nostra’s wide network of members, partners, heritage stakeholders, policy-makers and citizens at large. The expected outcomes are the consolidation and mobilisation of a civil society movement for cultural heritage across Europe and beyond, the development of pertinent heritage-related policies and funding, and the improvement of the perception and participation in their cultural heritage by citizens.