Digital is everywhere – it is how these words have reached you – but on 14-15 February it came under the spotlight in Vienna, where experts from around Europe were future-gazing how it will transform cultural heritage. The host was ViMM – Virtual Multimodal Museum, an initiative of the UNESCO Chair of Digital Cultural Heritage based at the Cyprus University of Technology, funded under the EU Horizon 2020 programme. 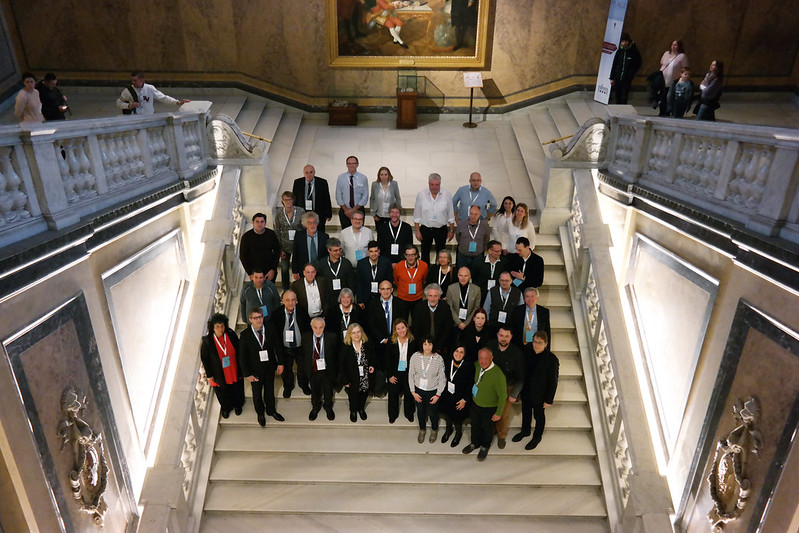 The venue was the Museum of Natural History, one of the most important in the world, housing more than 30 million objects. Its 19th century dedication to exploration was appropriate as Graham Bell, Board member of Europa Nostra, gave a keynote address, challenging conventions about what ‘museum’ will mean in the future, how we will experience cultural heritage and become co-curators. 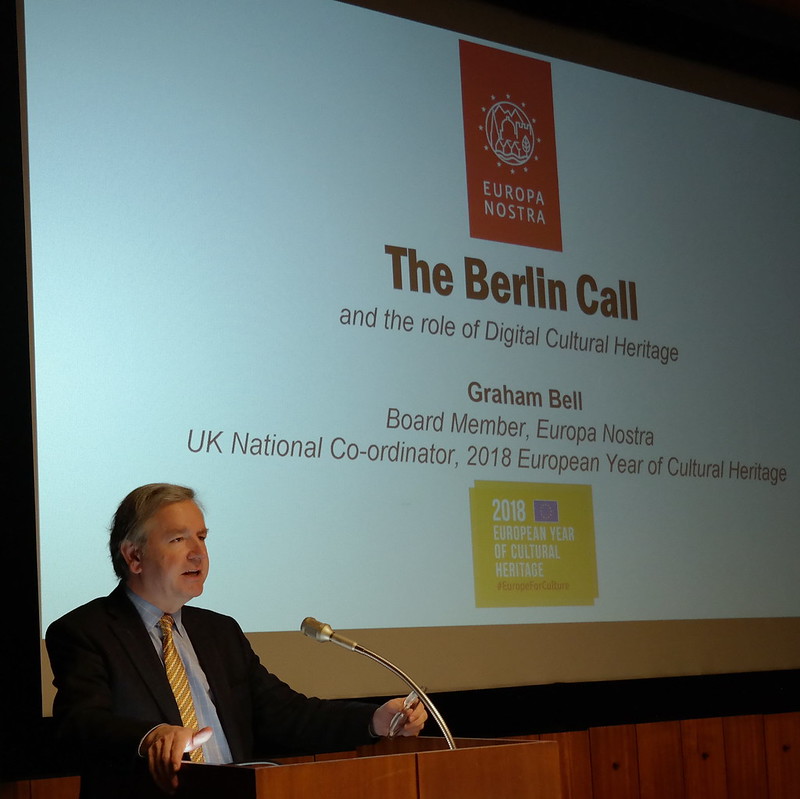 The workshops reviewed two years’ research and consultation as strategic guidance for the European Commission and the wider cultural heritage community on the future direction of digital cultural heritage. This will result in a 5-year EU Roadmap and Action Plan for research, education and international cooperation. The purpose of the ViMM Manifesto, Roadmap and Action Plan, garnering support from Europa Nostra, UNESCO and other leading organisations, is to demonstrate how the essential contribution of digital cultural heritage will be made in the future.

Albert Gauthier of Directorate-General Connect of the European Commission endorsed the importance of the ViMM initiative by announcing the Commission’s intentions: proposals will be invited to establish an EU Digital Competence Centre in 2020.

Anne Grady of the Cultural Policy Unit of the Directorate-General for Education and Culture of the European Commission set this within the context of maintaining impetus from the hugely successful 2018 European Year of Cultural Heritage. A European Framework for Action on Cultural Heritage is being developed within which one of the four areas for action is ‘Mobilising knowledge and research for technical and social innovation’; this is where digital cultural heritage will be a priority. The Framework will be supported by a new European Cultural Heritage Forum for consultation and exchanging best practice.

Here is real evidence of the influence of the Berlin Call to Action: Cultural Heritage for the Future of Europe. Europa Nostra will build on its work with Heritage in Motion and the role of digital cultural heritage, including celebrating exemplars through its Awards. Europa Nostra will also work closely with the Cyprus University of Technology to align the ViMM Manifesto and the Berlin Call to Action.