The leading European heritage organisation EUROPA NOSTRA strongly opposes the redevelopment plans for the Heumarkt in the UNESCO listed Historic Centre of Vienna. The present proposals for the high-rise redevelopment of the Heumarkt concerning the Ice-Skating Club, the Concert Hall and the Vienna Hotel Intercontinental threatens the World Heritage Status of the Historic Centre of Vienna of which the Heumarkt is an integral part. EUROPA NOSTRA therefore urges all stakeholders to bring the project in line with the recommendations of UNESCO and ICOMOS Reactive Monitoring Mission report. 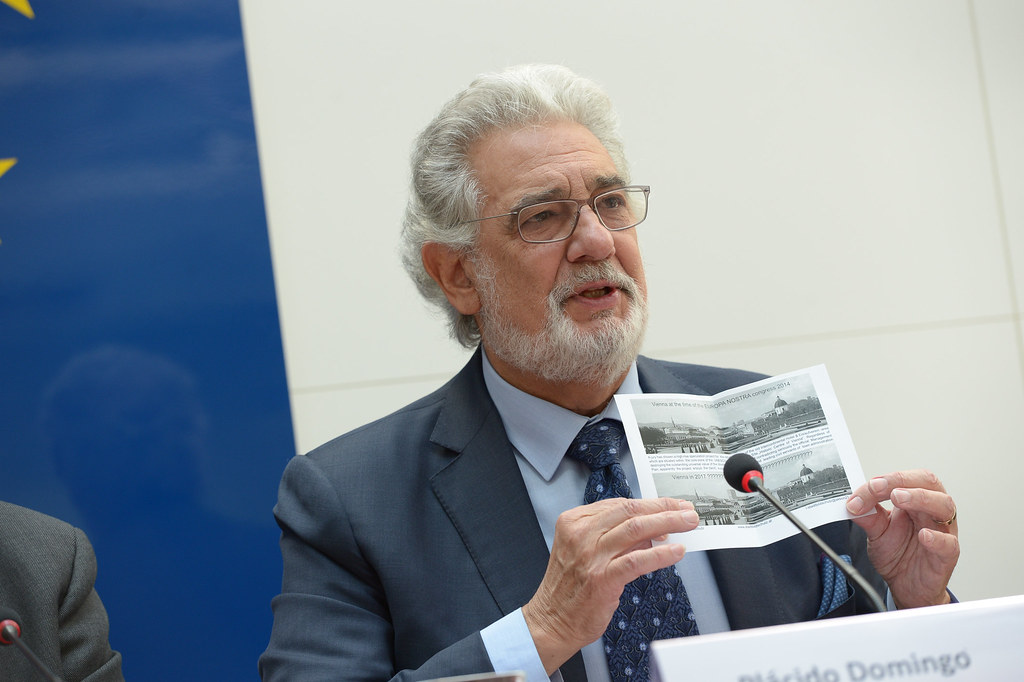 On behalf of its large pan-European network of members, EUROPA NOSTRA fully underwrites the serious concern already expressed by a group of ICOMOS National Committees about the risk these plans present to this sensitive area of European significance. The recent European Report ‘Cultural Heritage Counts for Europe’, co-initiated and co-produced by EUROPA NOSTRA, demonstrates that investment in heritage and culture are essential for social cohesion, economic development, sustainable and resilient cities and for the future of Europe as a whole.

The unique location and history of the Heumarkt should be taken into account in any redeveloping plans. EUROPA NOSTRA is therefore urging the municipality of Vienna and the project’s stakeholders – together with the local, regional, national and European heritage organisations – to find a viable alternative solution which could serve as an example to sustainable heritage-led urban development across Europe: a sound long-term investment in the cultural and historic significance of the Heumarkt area is very well worth it! This would be a most suitable contribution which Austria and Vienna could make to the forthcoming European Year of Cultural Heritage which will take place in 2018, the year when Austria will be holding – from July to December – the Presidency of the European Union.

Europa Nostra is the pan-European federation of heritage NGOs which is also supported by a wide network of public bodies, private companies and individuals. Covering more than 40 countries in Europe, Europa Nostra is the voice of civil society committed to safeguarding and promoting Europe’s cultural and natural heritage. Maestro Plácido Domingo is the President of the organisation.
Founded in 1963, Europa Nostra is today recognised as the most representative heritage network in Europe. We campaign to save Europe’s endangered monuments, sites and landscapes, in particular through The 7 Most Endangered programme. We celebrate excellence through the EU Prize for Cultural Heritage / Europa Nostra Awards. We also contribute to the formulation and implementation of European strategies and policies related to heritage, through a structured dialogue with European Institutions and the coordination of the European Heritage Alliance 3.3.
About the Report ‘Cultural Heritage Counts for Europe’

The European Report ‘Cultural Heritage Counts for Europe’ (CHCFE) provides compelling evidence of the value of heritage and its positive impact on Europe’s economy, culture, society and environment. It was produced by Europa Nostra along with five European partners, and published in 2015. Since then, the Report has been widely recognised as a key study on the impact of cultural heritage, most recently in the European Commission’s proposal to organise a European Year of Cultural Heritage in 2018.
Europa Nostra has so far enabled the translation of the CHCFE Executive Summary & Strategic Recommendations into six languages (Dutch, German, Italian, Norwegian, Polish and Spanish).