On 4 December 2012, Europa Nostra met Henri Malosse, the current President of the Employers’ Group of the European Economic and Social Committee (EESC), who will be appointed as next EESC President in April 2013, and Joost P. van Iersel, Dutch member of the EESC (Employers’ Group). 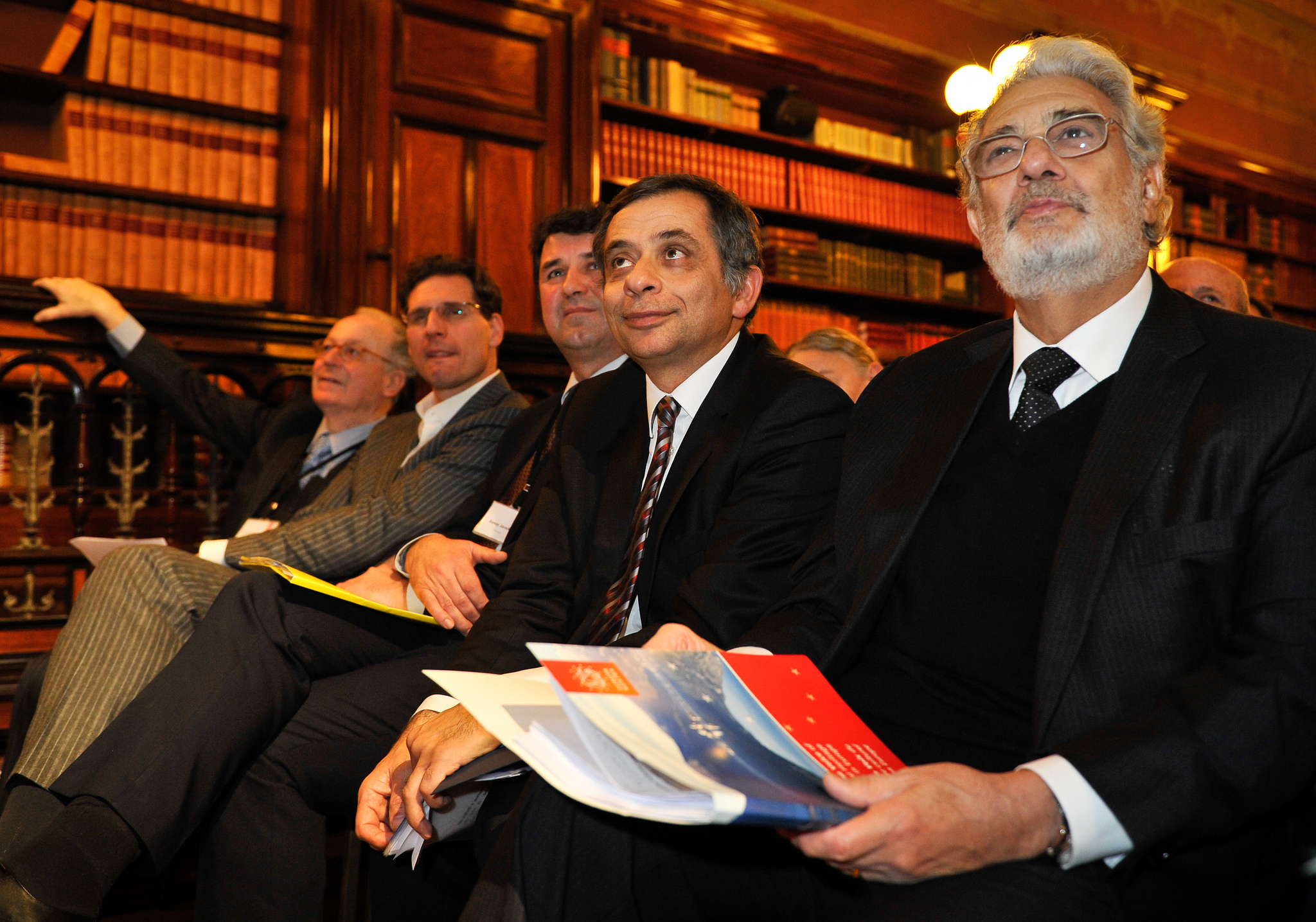 Europa Nostra was extremely pleased to hear Henri Malosse stress the importance of cultural heritage for European identity which will be amongst his Presidency’s priorities. Various ways of common actions between the EESC and Europa Nostra will be further discussed in the coming months.