Following the recent granting of the permit to enlarge the Roland Garros sport complex with the construction of a new tennis stadium of about 5,000 seats, partly located on the site of the Serres d’ Auteuil Botanical Gardens – architectural and botanical master piece of the late 19th century – , Europa Nostra adds its voice to support the civil society plea for the suspension of the imminent demolition works threatening a significant part of the Garden complex, as requested in the formal appeal recently submitted to the French authorities by the “Serres d’Auteuil Support Committee” (full text of the Europa Nostra statement of support – in French – available here). 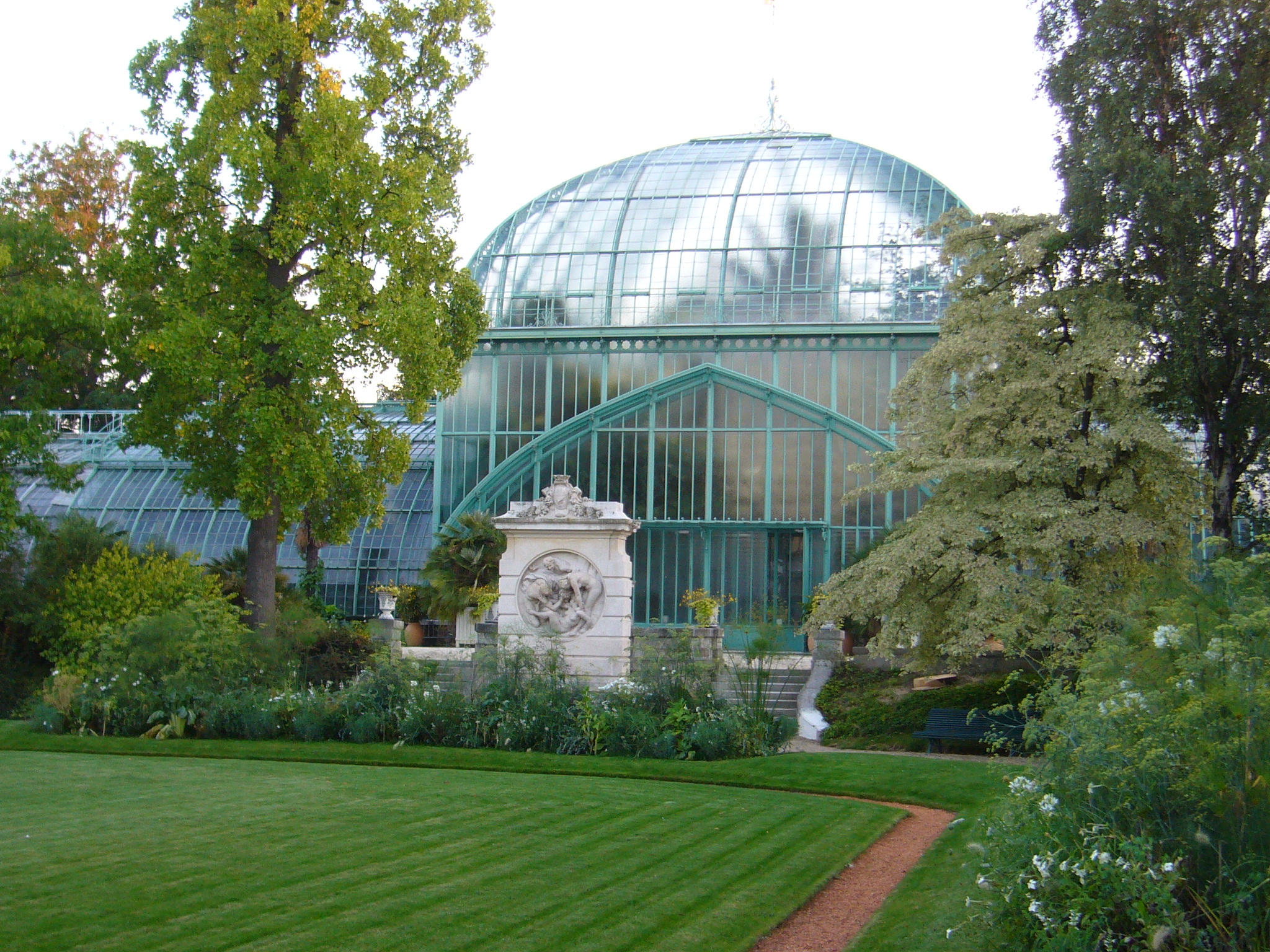 Maestro Plácido Domingo, President of Europa Nostra, regrets these developments: “I am deeply saddened by the planned extension of the world famous Roland Garros stadium which runs the risk of amputating an important part of another site of international fame: the Botanical Gardens of the Serres d’Auteuil. As you know, I have two passions in my life: the first one is music and the cultural heritage of Europe; the second one is sport, and especially football and tennis. I consider that the arts and sport are vital to our quality of life and have a special role for the upbringing of the youth. I also believe that both can and must coexist in harmony. It is therefore difficult for me to accept that the development of the Roland Garros stadium should be done to the detriment of a 19th century gem of landscape architecture that is still today highly valued and very much loved by so many inhabitants and lovers of Paris. Is it really too late to launch an appeal to the Mayor of Paris and the French authorities concerned to suspend the authorised demolition of the Serres d’Auteuil and engage in a constructive dialogue with all parties involved leading to an alternative win-win solution? ”

The Botanical Gardens of the Serres d’Auteuil, located to the west of Paris within the Bois de Boulogne, were designed by the great landscape architect Jean-Camille Formigé, who was at the time considered equal to Gustave Eiffel. This Parisian masterpiece (containing circa 10 000 tropical and sub-tropical plants in its warm greenhouses), already severed in the 60s by the installation of the Paris ring road, is now again under threat, this time by the extension project of the Roland Garros stadium as proposed by the French Tennis Federation (FTF) and supported by the Paris City Authorities. The threat to the integrity of the Botanical Gardens of the Serres d’Auteuil has become imminent following the approval by the Paris City Government on 9 June 2015 of the permits authorising the FTF to start of the construction of a new tennis stadium with a capacity of about 5,000 seats.

Following the latest developments, numerous appeals against these construction permits were submitted to the Administrative Court last August by associations, whereas the heirs of Jean-Camille Formigé turned to the High Court on the grounds of infringement of the moral rights of the work of their ancestor. Moreover, the ‘Save the Serres d’Auteuil’ petition has gathered over 78.000 signatures in France and abroad.
The Executive President of Europa Nostra Denis de Kergorlay points out “the contradiction demonstrated by the French authorities which, on the one hand, hosted the highly successful 2015 Climate Conference (COP21) in Paris aiming at preserving the ecological environment of the planet while, on the other hand, promoting the destruction of a botanical gardens of world renown in Paris itself”.

“It has been five years that the “defenders” of the Botanical Gardens of the Serres d’Auteuil oppose the Roland Garros’ expansion project. In 2013, associations and the Support Committee even presented an alternative project of extension of the Roland Garros stadium partially overlaying motorway A13. This project received the support of the French Minister of Environment Ségolène Royal but was not taken into consideration or even examined by the FTF or the Paris City Government. Europa Nostra, therefore, calls for the immediate suspension of the works until the third party claims have been cleared. We also urge the authorities to seriously examine the merits and the feasibility of the alternative project as proposed by French heritage organisations,” concludes Denis de Kergorlay.