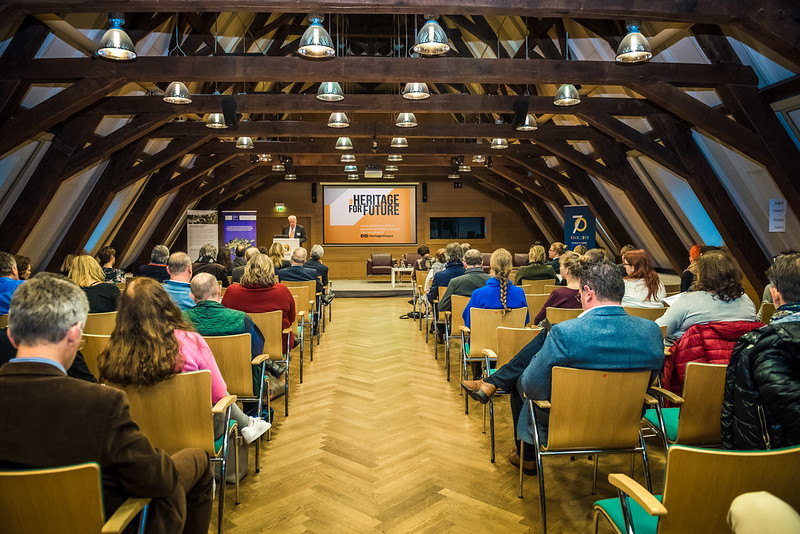 The Conference was opened by Guy Arendt, Secretary of State for Culture in Luxembourg, Michel Magnier, Director of Culture and Creativity at the DG EAC at the European Commission, Snežana Samardžić-Marković, Director General for Democracy at the Council of Europe, and Christian Biever, the new President of the European Institute of Cultural Routes, whose offices are located in the Neumünster Abbey in the historical part of Luxembourg City.

Three major themes were discussed during the Conference: 1) Sustainable investment: financing cultural heritage in Europe’s regions; (2) Anticipating needs and challenges: towards the sustainable management of cultural heritage projects; and (3) How to combine efforts for sustainable support: fostering European synergies.

Guy Clausse, Executive Vice-President of Europa Nostra, was one of the panelists of the first session on European Funds for cultural, local and regional development. He underlined the need for sustainable solutions for cultural heritage sites and for identifying the socioeconomic benefits derived from investing in cultural heritage in order to attract a mix of complementary funding sources including EU funding. 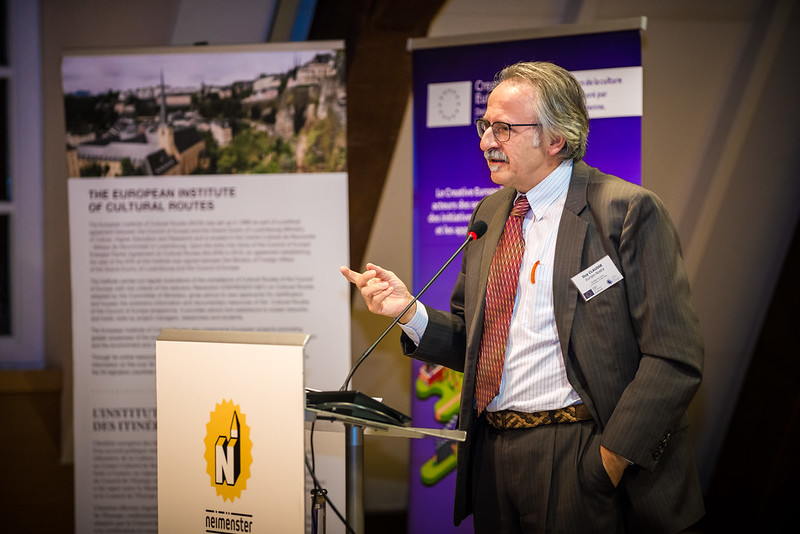 On the second day of the Conference, three case studies demonstrated the importance of ensuring the sustainability of funded projects. 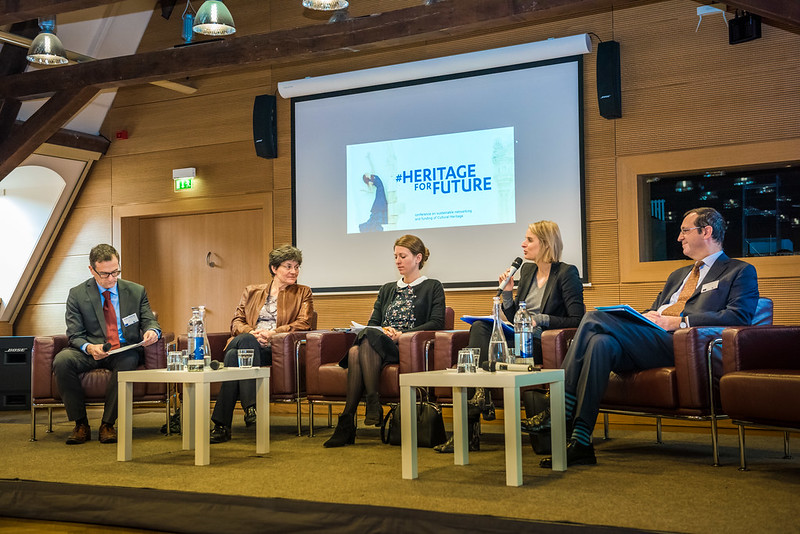 The next edition of the #HeritageForFuture Conference will take place on 2-3 December 2019 in Luxembourg and will further engage with the themes of financing, sustainability and networking, while offering further opportunity for networking.