Europa Nostra, the leading European heritage organisation, and the European Investment Bank Institute made public today the technical and financial report for the rehabilitation of the 17-18th century Citadel of Alessandria in Italy, listed among ‘The 7 Most Enngered’ heritage sites in Europe in 2014, following a nomination by FAI – Fondo Ambiente Italiano, the national trust for Italy. 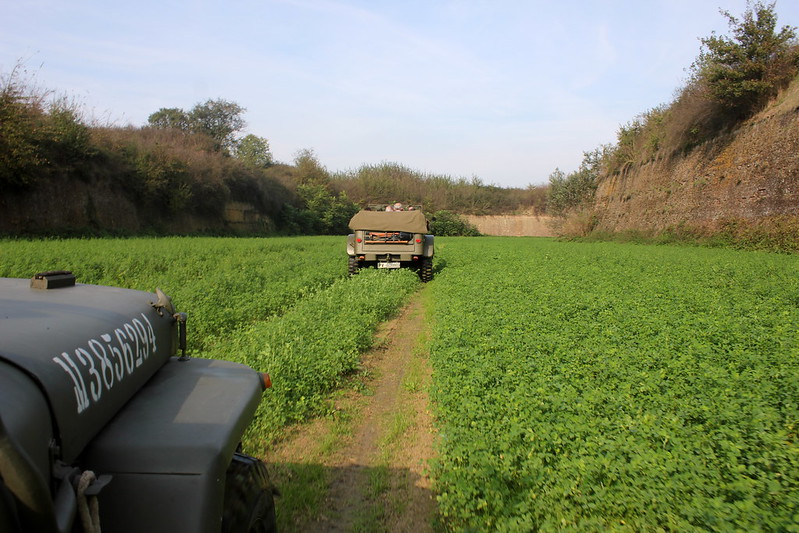 The Citadel is owned by the State Property Agency, but its preservation is the responsibility of the local municipality. In 2012, the Citadel was the highest-placed monument, receiving over 53,000 votes, in the national census Italian Places I Love (“I Luoghi del Cuore”) promoted by FAI.

“There is little doubt that the Citadel is important and, in view of its physical closeness to the city and the wider built-up area, it would be unrealistic just to abandon it. A balance needs to be found between public and private development,” the report states. However, “there can be no premium for the site until private investors can be persuaded that the pre-development works can be funded and implemented, and that there will be a market for the products and services to be offered,” stresses the independent report led by Campbell Thomson, Technical Consultant provided by the European Investment Bank Institute.

The objective of the project is to restore the Citadel and the historic buildings contained within its 54 hectares, and turn them into economically viable, self-sustaining assets which benefit the city of Alessandria and the wider region of Piedmont. The scale of the programme is substantial: the redevelopment costsare estimated to be in the range of 120-200 million euros depending on the options chosen, while the pre-development works would require 10-20 million euros contingent on the scope of works. It is unlikely that the project could be completed within five years, of which only two would involve the physical redevelopment of the buildings.
According to the report, the main technical challenges which need to be met by the local authorities are: 1) the adoption of a development policy for the entire site, defining which structures will be used for cultural purposes and which may be developed for either commercial or not-for-profit purposes, as well as what changes will be permitted to the exterior and interior of historic buildings, among others; 2) the implementation of a fully funded, multi-year programme to eradicate a very invasive weed (ailanthus altissima) from the site; 3) the installation of essential services and transport infrastructure; 4) the upgrading of all the roads close to the site and adaptation of the city’s traffic management plan in order to ensure accessibility to the site; and 5) the development of a flood risk study and recovery plan.

The costs to be covered by the local authorities will be significant. It is therefore recommended that a project implementation team be established within the city authorities, led by professionally qualified and experienced project managers, working on a term contract basis.

As highlighted in the report, two crucial questions have to be answered: what are the real estate needs of the city and the wider region?; and could the structures within the Citadel be adapted to satisfy those needs without fundamentally changing its nature? “There is an apparent lack of market data for public and private real estate activities. If it can be established that there is enough additional demand to justify new capacity, it should be possible to construct a masterplan for the monument as an integral part of the city,” notes the report.

“Only at that point – when the ‘product’ to sell is clearly defined – should the municipality start looking for investors. The ‘product’ will be the whole site, minus the fortifications and the public redevelopment that the municipality wants and can afford. Only then can decisions be taken about how the ‘product’ should be structured to make it attractive to potential investors. This activity should be guided by experienced real estate advisers,” is the recommendation.

Two distinct types of funding will be required: ‘cultural’ and ‘commercial’.

The ‘cultural’ funding will depend on the proportion of the site that the municipality wants to retain for public use, but could be in the region of 25 million euros, plus the costs of the pre-development works. The municipality itself has a serious financial shortfall and therefore cannot commit significant financial resources. The Region budgets, the European Regional Development Fund, loan funding from promotional banks, private patronage and public collections are listed as potential sources of ‘cultural’ funding.

Provided potential commercial operators and developers have a sound track record, the funding of their investments should not be a significant problem and they could either organise it themselves or in conjunction with the Municipality. This will apply whether the funding is sourced from commercial banks active in the region, regional promotional banks or the European Investment Bank.

“Alessandria contains a number of interesting and historic buildings, but it is not a major cultural and historical tourist destination. A reinvigorated Citadel could help change that and attract tourists to the city, but that is a long-term strategy,” the report concludes.

This report was prepared on the basis of the outcomes of the two-day mission in Alessandria undertaken in October 2014, during which heritage and financial experts from Europa Nostra and the European Investment Bank Institute visited the Citadel and met with local, regional and national stakeholders.

Europa Nostra and the European Investment Bank Institute will announce in the coming weeks the technical and financial action plans for other heritage sites listed for ‘The 7 Most Endangered’ 2014, namely the historic stage machinery of the Bourla theatre in Antwerp in Belgium, the neighbourhoods of Dolcho and Apozari in Kastoria in Greece, and the synagogue in Subotica in Serbia. The action plans for the wooden churches in Southern Transylvania and Northern Oltenia in Romania and the carillons of the Mafra National Palace in Portugal were unveiled on 5 and 6 March 2015 respectively. A working meeting related to the Colour Row Settlement in Russia took place in The Hague on 29 May 2015.