Europa Nostra, the leading heritage organisation in Europe issued today a Report strongly opposing a controversial project that plans to build a cable-car at the site of the Belgrade Fortress, one of the most important historical monuments of the Republic of Serbia and a highly significant testimony of European history. The legally questionable and ill-conceived project would have devastating consequences on the authenticity and integrity of this iconic site, it is noted in the Report. For this reason, Europa Nostra Serbia has also nominated the Belgrade Fortress for the next “7 Most Endangered list” which will be announced in spring 2020 by Europa Nostra in Partnership with the European Investment Bank Institute. 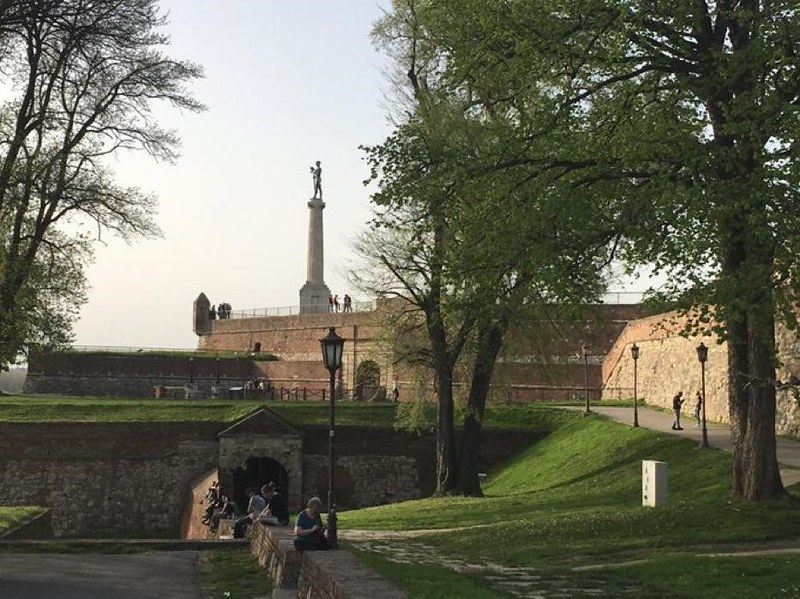 The Report was prepared on the basis of a high-level inter-disciplinary mission to Belgrade, undertaken by Europa Nostra experts on 4-10 May 2019. During the mission, the Europa Nostra Delegation visited the Belgrade Fortress and held meetings with professional bodies, NGOs, Public Institutions, Ministries concerned – including the Ministry of Culture and Information, the Ministry of Trade, Tourism and Telecommunication, and the Ministry of Construction, Infrastructure and Transport- and with the Prime Minister of the Republic of Serbia Ms. Ana Brnabić, with the aim of mobilising efforts to save the endangered site. The Report was endorsed by the Europa Nostra Board and Council at their meetings on 18-19 June 2019 and presented both to the Cabinet of the Serbian Prime Minister and to the Serbian Minister of Culture and Information Mr. Vladan Vukosavljević on 17 July 2019. 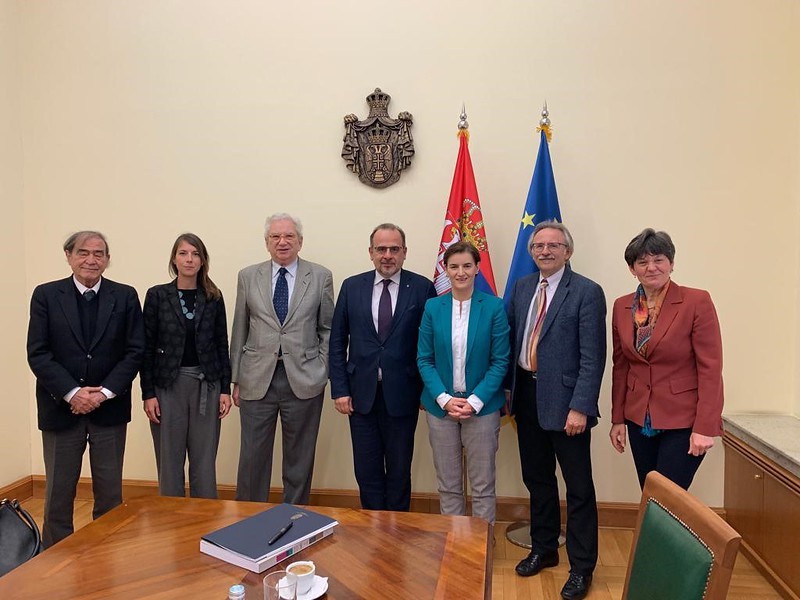 The cable-car project, initiated by the Belgrade City authorities in 2018, envisages to connect the Belgrade Fortress site known as Kalemegdan with the Ušće Park located in the opposite bank of the Sava River. The invasive cable-car would compromise irreversibly the historic and aesthetic values of the Belgrade Fortress (including the Kalemegdan Park and Ancient Roman site of Singidunum), a protected site of exceptional importance for the Republic of Serbia and included in Serbia’s Tentative List of properties for nomination to the UNESCO World Heritage List since 2015, highlights the report.

‘The Belgrade Fortress is an outstanding example of a multi-layered fortified complex and a unique testimony of the numerous empires that have shaped Belgrade, Serbia and Europe. Documenting material remains from the Roman, Byzantine, Hungarian, Bulgarian, Serbian, Ottoman and Habsburg Periods, it bears witness to Europe’s historic frontiers for over eighteen centuries. Europa Nostra believes that the high value of this protected cultural monument calls for maximal care and respect and invites Serbian authorities to act accordingly.’ said Prof. Dr. Hermann Parzinger, Executive President of Europa Nostra.

In addition to a detailed description of the site, the controversial cable-car project and the large public and expert campaign against this project, the Report outlines ten main observations made by Europa Nostra experts and puts forward seven recommendations to safeguard and enhance the Belgrade Fortress (see below).

The full report can be consulted here.

7 recommendations to safeguard and enhance the Belgrade Fortress

Europa Nostra is the leading pan-European federation of heritage NGOs active for more than 50 years in over 40 countries. Supported by a wide network of public bodies, private companies and individuals, Europa Nostra is recognised as the most representative heritage network in Europe and THE voice of civil society committed to safeguarding and promoting Europe’s cultural heritage. Europa Nostra contributes to the development of heritage-related policies and strategies in Europe, celebrates excellence and promote best practices through the European Heritage Awards / Europa Nostra Awards and campaigns to save Europe’s most endangered monuments, sites and landscapes, above all through the 7 Most Endangered programme.

The Belgrade Fortress
The Belgrade Fortress is located at the confluence of the Sava River with the Danube River at the north-west end of the historic city of Belgrade, in the municipality of Stari Grad. It consists of the old citadel (Upper and Lower Town) and the Kalemegdan Park (Large and Little Kalemegdan). The Belgrade Fortress was declared a Monument of Culture of Exceptional Importance in 1979, and is protected by the Republic of Serbia. The cliff-like ridge overlooks the Great War Island and is considered the most beautiful natural lookouts in Belgrade. It is the most visited tourist site in Belgrade and it is loved and enjoyed by generations of inhabitants of Belgrade and Serbia.