One of the highlights of the European Cultural Heritage Summit 2018 in Berlin was the European Policy Debate  “Sharing Heritage – Sharing Values” that brought together key stakeholders and decision-makers in Berlin. For the three morning sessions of the debate, participants gathered at Allianz Forum located at the historic Pariser Platz, a stone’s throw from the Brandenburg Gate. 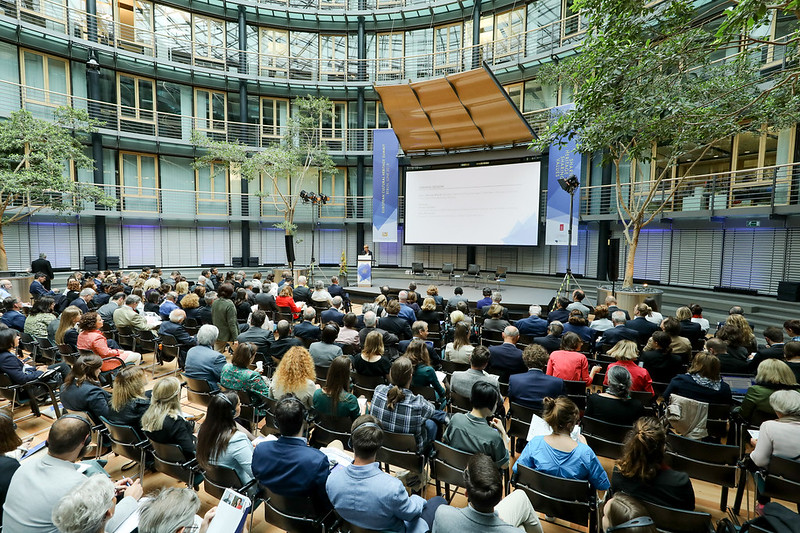 The opening session was chaired by Martina Münch in her capacity as President of the German Cultural Heritage Committee (DNK) – one of the three co-hosting organisations of the Berlin Summit. She has been State Minister of Science, Research and Cultural Affairs of the Land Brandenburg since 2016. 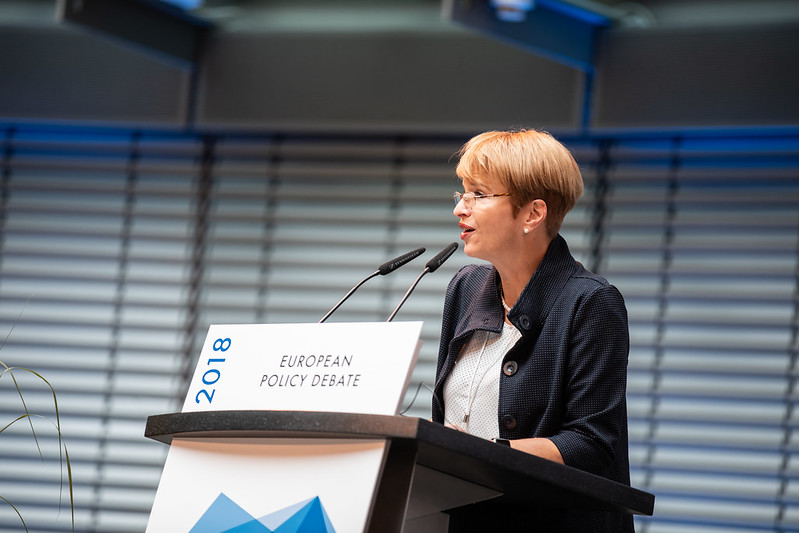 Participants were welcomed by Monika Grütters, Minister of State and Federal Government Commissioner for Culture and the Media in Germany, who placed the Summit into the wider political context by recalling the many challenges that the European Union and Europe as a whole are facing. Against this backdrop, the European Year of Cultural Heritage provided an opportunity to celebrate and rediscover what unites and reconciles people in Europe: our common roots and shares values. 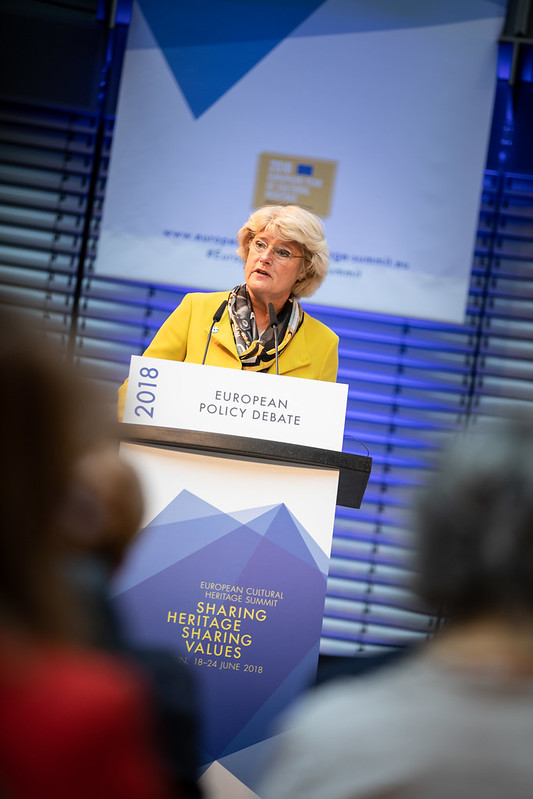 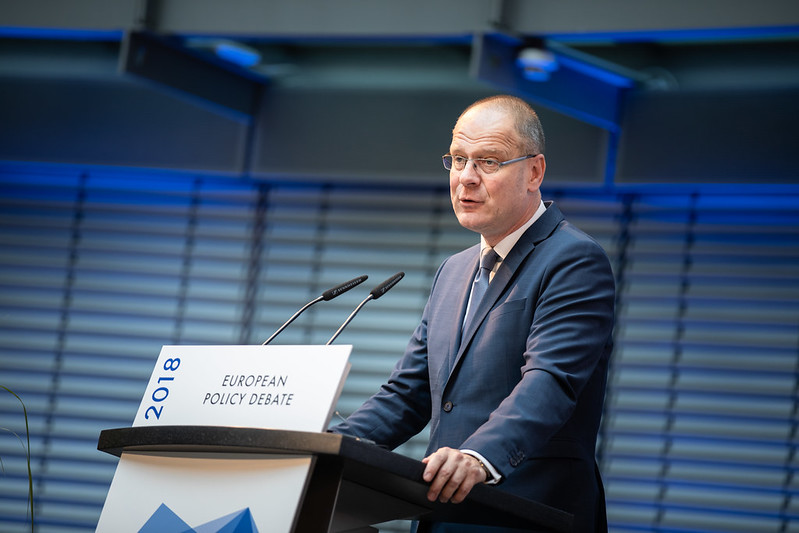 The first session of the debate was entitled “Sharing Values” and was chaired by Guilherme d’Oliveira Martins, the national coordinator of the European Year of Cultural Heritage in Portugal and Trustee of the Gulbenkian Foundation. He had the pleasure to announce a special video message from Xavier Bettel, Prime Minister and Minister of Culture of Luxembourg. After the most inspiring political message from Prime Minister Bettel, Lydia Koniordou, Minister of Culture and Sports from Greece (who is a renowned theater actress and director), took the audience on a journey to the world of theatre by reciting classical texts in Ancient and Modern Greek as well as in English. After this inspiring introduction to the session’s topic of sharing values, the chair gave the floor to the three panellists. 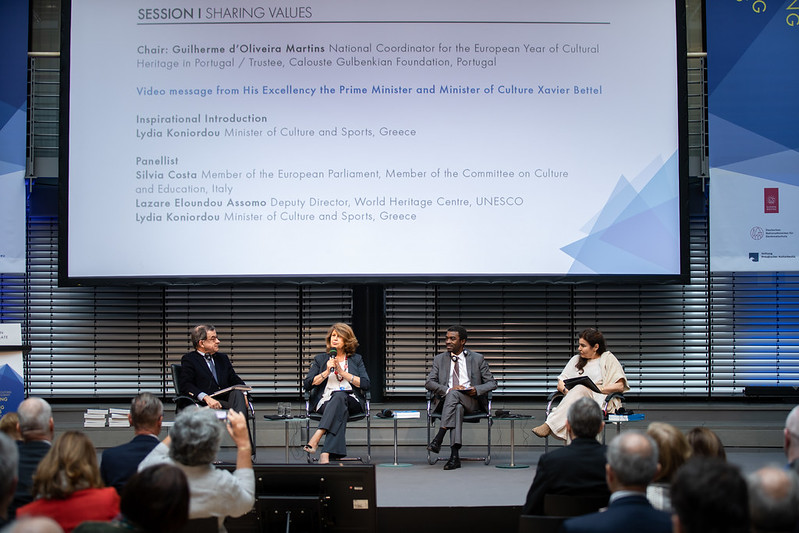 During the panel discussion, Silvia Costa, Member of the Culture Committee of the European Parliament and also its former Committee Chair, cited a Syrian refugee and artist for whom culture was a vital tool to help him survive: “The contrary of war is not peace, but creation. Art and Culture are what kept me alive.” The Deputy Director of UNESCO’s World Heritage Centre Lazare Eloundou Assomo stressed that sharing values also means joining hands to protect endangered heritage in the world through solidarity, culture and education. Lydia Koniordou, Minister of Culture and Sports from Greece, also emphasised solidarity: “We need to bring forward solidarity as a shared value. Culture is the protective net that allows us to come together and accept each other.”