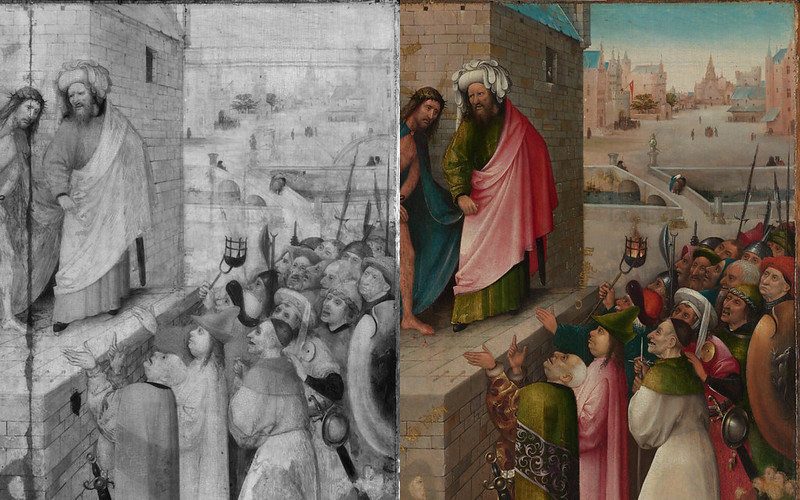 Astrid Weij, Board Member of Europa Nostra, Huub Doek, Treasurer of Europa Nostra, Klasja Van De Ridder, Deputy Head of the Representation of the European Commission in the Netherlands, and Professor dr. Daniël Wigboldus, Chairman of the Board of the Radboud University, will address the audience. BRCP team members Jos Koldeweij, Matthijs Ilsink and Luuk Hoogstede will speak about the Bosch Research and Conservation Project.

The BRCP received the Grand Prix at the European Heritage Awards Ceremony held last May in Turku. The upcoming special event in Nijmegen will celebrate this remarkable heritage achievement in the Netherlands. The event will also close the second day of the HLCS conference ‘Europe Contested’ that will bring together experts from across the globe as well as people keenly interested in Europe’s cultural heritage.

2016 marked the 500-year anniversary of the death of the world-famous painter Hieronymus Bosch, an artist whose life and work traversed boundaries and language barriers. The ‘Bosch Research and Conservation Project’ was first presented as an initiative in 2007 and ten years later the BRCP-team has presented the results of the largest international research initiative ever undertaken into the paintings and drawings of Hieronymus Bosch.

Following seven years of dedicated research, the team uncovered a trove of new information about the artist and his surviving work, which is published in the two volume monograph Hieronymus Bosch, Painter and Draughtsman: Catalogue Raisonné and Technical Studies and is accessible through the innovative website boschproject.org. In the Bosch year and the build-up to it, no less than eleven conservation treatments and two spectacular and important exhibitions in ‘s-Hertogenbosch and Madrid took place that were visited by well over 1 million people.

Media professionals are invited to attend the event.

Please register your attendance by sending an email to H.Piron@let.ru.nl