As a prelude to the European Cultural Heritage Summit 2019 (27-30 October, Paris), Europa Nostra will organise a roundtable discussion on 26 October at the International Heritage Fair, (Carrousel du Louvre, 18.30 – 19.30)

The European Year of Cultural Heritage 2018, although with a minimum budget of 8 million euros for activities across Europe, was an undeniable success. It has generated an unprecedented mobilisation of many heritage actors, both at the institutional and civil society levels – including professionals and volunteers. According to official figures published at the end of 2018, it engaged more than 10 million citizens through more than 13,500 events and 10,000 initiatives in 37 European countries. 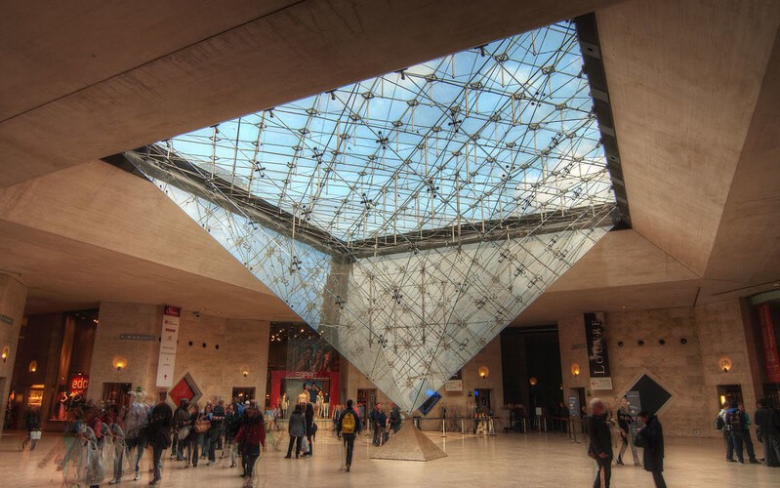 The first ever European Cultural Heritage Summit on the theme “Sharing Heritage – Sharing Values” organised in Berlin by Europa Nostra in cooperation with the German Cultural Heritage Committee (DNK) and the Prussian Cultural Heritage Foundation (SPK), and in the presence of the Federal President of Germany Frank-Walter Steinmeier, was the largest European event of the Year. It culminated with the presentation of the “Berlin Call to Action: Cultural Heritage for the future of Europe” calling for an ambitious European Agenda and Action Plan for cultural heritage through 7 key actions. This important document has been signed by more than 2,300 individuals and organisations from all over Europe.

This large number of initiatives and activities, as well as this considerable extent of commitment and enthusiasm throughout Europe, have led to a political breakthrough and a significant awareness at European level that cultural heritage is a tremendous asset for Europe and its citizens. The Year also stimulated the emergence of new initiatives, actions and programmes that promote the integration of heritage into the various fields of European policies such as education, tourism, sustainable development, accessibility, etc.

In order to ensure that the effects of the Year continue beyond 2018, the European Commission issued at the end of the Year the “European Framework for Action on Cultural Heritage” featuring 60 actions to ensure that cultural heritage remains at the heart of political priorities. The Council of Europe, whose presidency of the Committee of Ministers is currently held by France, has published a “European Heritage Strategy for the 21st Century” with recommendations accompanied by examples of good practices.

As a result of the European Council meeting on 20 June, the EU Heads of States and Governments adopted a new strategic agenda for 2019-2024 which explicitly emphasises – for the very first time – that the Union “will invest in culture and our cultural heritage, which are at the heart of our European identity”.

It is now up to us, heritage actors, to unite to make these ambitious plans a reality at all levels of governance and to demonstrate, even more effectively, that our cultural heritage reflects the soul and spirit, as well as the shared identity and memory of Our Europe. The speakers at this conference, who have all worked on the implementation of the European Year, whether at European or national, institutional or civil society level, will discuss its many benefits and concrete actions in order to ensure its sustainability.