Europa Nostra’s Secretary General Sneška Quaedvlieg-Mihailović will be honoured with the distinction ‘Chevalier de la Légion d’Honneur’, one of the highest distinctions conferred by the French Republic, on Friday 21 October in Belgrade. To mark this special occasion, Europa Nostra organised a rich programme of events and heritage visits in the Serbian capital. A high-level delegation of Europa Nostra from different European countries, led by Denis de Kergorlay, Honorary President of Europa Nostra and President of the Cercle de l’Union Interallié, will participate in the events.

18.00 – 20.00
European Conversation on the Strategic Value of Cultural Heritage

Residence of France, Gračanica 2, Belgrade
(see the programme in French)

Organised by Europa Nostra – in cooperation with the Embassy of France in Serbia, the French Cultural Institute of Serbia and Europa Nostra Serbia – with the support of the Creative Europe Programme

Upon invitation of Denis de Kergorlay, Honorary President of Europa Nostra and President of the Cercle de l’Union Interallié, and Pierre Cochard, French Ambassador to Serbia

On behalf of the President of the French Republic, Emmanuel Macron, the Ambassador of France to Serbia, Pierre Cochard, will award the distinction ‘Chevalier de la Légion d’Honneur’ to Sneška Quaedvlieg-Mihailović. 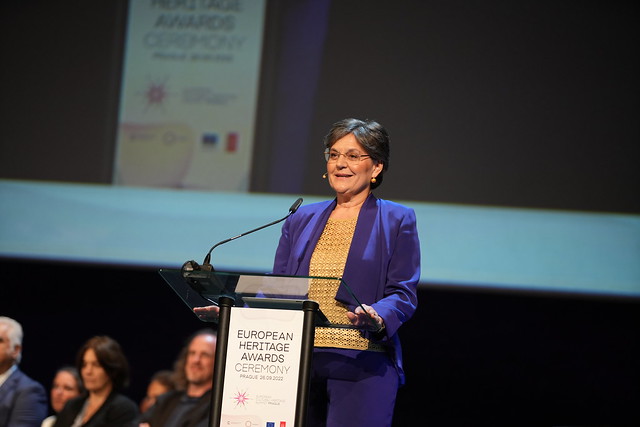 ‘La Légion d’Honneur’, which has been a symbol of talent, courage and dedication to the nation for more than two centuries, will be granted to Sneška Quaedvlieg-Mihailović for her “unreserved commitment to the preservation of heritage in Serbia and more widely in Europe, in close collaboration with France” and for her “loyalty and commitment to the cultural dimension of the European project” (read the official letter in French).

18.00
Walking tour of the Belgrade Fortress and its Surroundings

Meet at the foot of the Monument of Gratitude to France, located in Kalemegdan Park 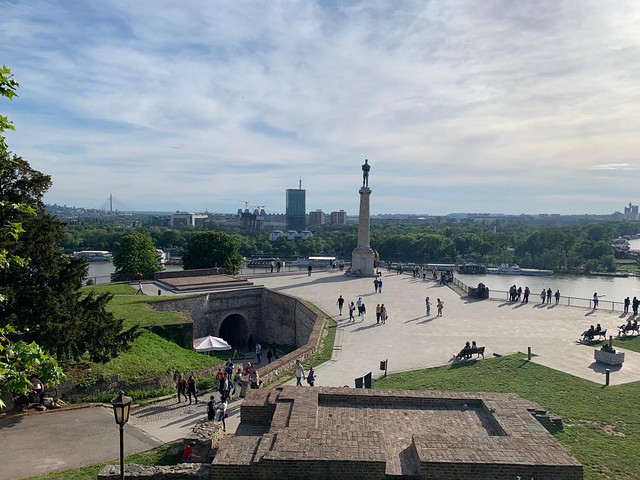 The Belgrade Fortress and its Surroundings was included on the List of 7 Most Endangered Heritage Sites in Europe for 2020 by Europa Nostra and the European Investment Bank Institute.

Visit to museums and/or historical sites in Belgrade