The 2017 edition of the European Culture Forum will take place in Milan, Italy, on 7-8 December.

The European Year will be launched officially during the European Culture Forum in Milan on 7-8 December 2017. Among the speakers of the plenary session on cultural heritage are: Prof Hermann Parzinger, President of the Prussian Cultural Heritage Foundation SPK and Ambassador for the European Year in Germany (and Europa Nostra Board member), and Europa Nostra Secretary General Sneška Quaedvlieg-Mihailović. The plenary session will also be web-streamed. 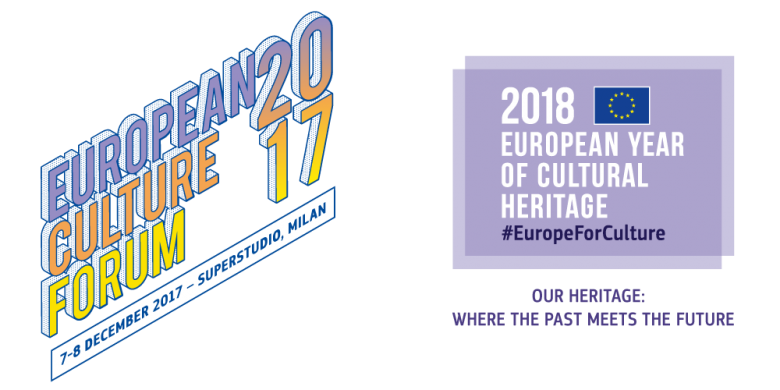