The winners of the 2017 European Union Prize for Cultural Heritage / Europa Nostra Awards, Europe’s top honour in the field, will be celebrated during a special event in the late afternoon of 15 May at St. Michael’s Church in Turku. The European Heritage Awards Ceremony will be co-hosted by Maestro Plácido Domingo, President of Europa Nostra, and Tibor Navracsics, European Commissioner for Education, Culture, Youth and Sport. 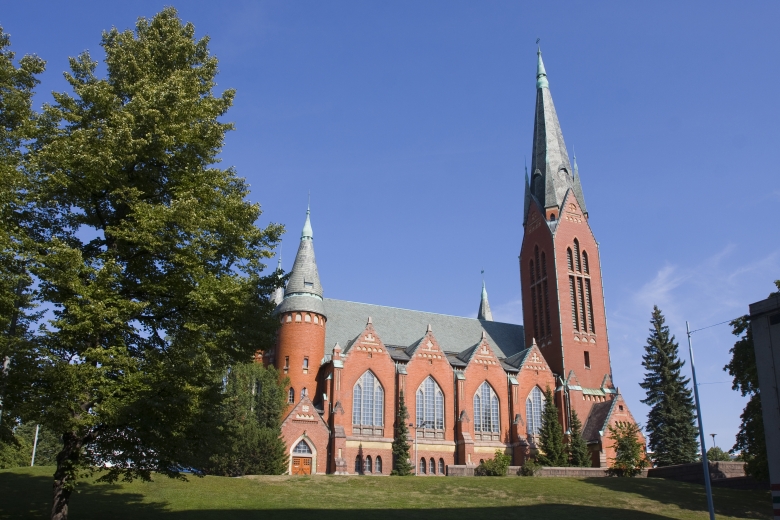 The best restoration projects, the most impressive research, the most dedicated heritage professionals and volunteers, and the finest awareness raising, training and educational programmes will receive Europe’s most prestigious heritage awards from the Juries’ Chairpersons of the four categories, respectively Fani Mallouchou-Tufano, Işık Aydemir, Álvaro Fernández-Villaverde y Silva and Goranka Horjan.

During the ceremony, the seven Grand Prix laureates, entitled to receive €10.000 each, and the Public Choice Award winner, chosen from among this year’s winning projects, will be announced.

This major cultural heritage event is expected to assemble some 1.200 people, including heritage professionals, volunteers and supporters from all over Europe as well as top-level representatives from EU institutions, Member States and the host country.

The ceremony will be enhanced by an inspiring musical programme and followed by a festive closing evening at the Turku Castle.

The Excellence Fair, during which the winners will present and discuss their remarkable achievements, will take place on 14 May at the Sigyn Hall of the Turku Music Conservatory, itself Winner of a Europa Nostra Award in 1995.

The EU Prize for Cultural Heritage / Europa Nostra Awards is supported by the Creative Europe programme of the European Union.