This talk, organised by Europa Nostra UK and given by Paul Smith, will take a look at a selection of industrial and engineering sites throughout Europe, some of them—bridges, railway stations and a handful of factories—still in use, others transformed into museums and destinations for a great day out. Most however are former industrial buildings saved by adaptive re-use, the conversion of the built fabric to accommodate new, non-industrial uses. Most of the sites received the European Heritage Awards / Europa Nostra Awards as ‘outstanding achievements in the conservation, enhancement and adaptation to new uses of cultural heritage’. 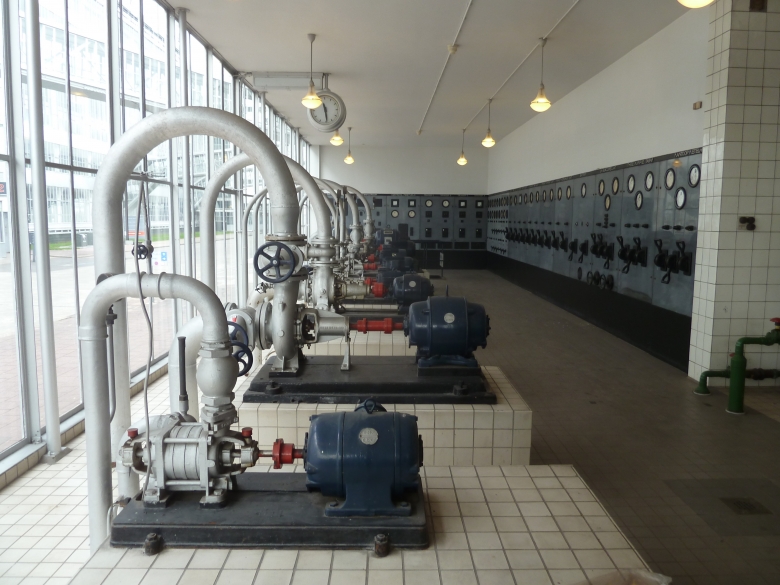 About the Speaker: Paul Smith

Paul Smith is a historian who has been living and working in France since the early 1970s. After his 1980 Ph.D. thesis, at Cambridge, he did research on industrial themes, notably on the history and heritage of the French tobacco monopoly and on the built heritage of the Citroën firm. From 1986 to 2017 he was employed by the heritage directorate at the French Ministry of Culture, carrying out a variety of missions on industrial and transport-related heritage. Since his retirement he has become general secretary of the CILAC, France’s industrial archaeology association which publishes the review Patrimoine industriel. He is also a member of TICCIH and of Europa Nostra’s Industrial and Engineering Heritage Committee. In this role, he was one of the editors of the recent book: Industrial and Engineering Heritage in Europe, 50 winners of the European Heritage Awards / Europa Nostra Awards.

Participation to the webinar is free upon registration.