Home News It’s not too late to save Hasankeyf!

It’s not too late to save Hasankeyf!

At their meetings that were held in Athens on 18-19 June 2019, the Board and Council of Europa Nostra deplored the lack of positive news and developments in Hasankeyf. The present public statement is the result of these discussions and serious concerns. It contains numerous reasons why Europa Nostra strongly believes that the Turkish authorities should refrain from flooding Hasankeyf and its surroundings.

Despite the significant degradation of individual monuments, including the Citadel mount, Europa Nostra recalls that Hasankeyf and its surroundings still form one of the most important archaeological and architectural sites in Europe, boasting rich biodiversity and 12,000 years of human history. The Neolithic mound at Hasankeyf, now only partially excavated, is the site of one of the earliest organized human settlements discovered anywhere. For all these reasons, Europa Nostra reiterates its belief that it is incumbent not only on Turkey but on the entire international community to ensure that this treasure is safeguarded.

In 2016, Europa Nostra listed the Ancient City of Hasankeyf among on the 7 Most Endangered sites in Europe. As Hasankeyf remains one of the most valuable witnesses of Islamic cultural heritage in a country that is a member of the Council of Europe, Europa Nostra firmly believes that it should be conserved not only according to the national law but also according to international and European conventions and recommendations. 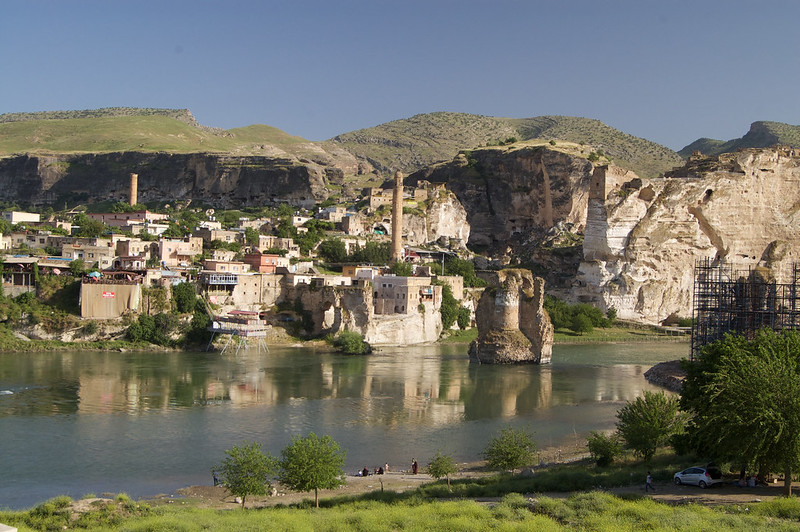