On 28 November 2019, the Local Award Ceremony to celebrate “A Place at the Royal Table” was held at the Museum of King Jan III’s Palace in Wilanów, Poland. The winner of the 2019 European Heritage Awards / Europa Nostra Awards in the category Education Training and Awareness-Raising is a project revolving around sharing knowledge and experience about the culinary history of royal courts. Through the means of workshops, open-air activities and academic conferences they raised awareness about the culinary traditions and customs of European courts. The project was realised within the framework of the European Year of Cultural Heritage 2018, with similar activities taking place in royal palaces across Europe, as part of the Network of European Royal Residences.

The ceremony had the form of an informational press breakfast where the attendants had the chance to try out specially made dishes from a buffet inspired by the royal culinary heritage of Europe. 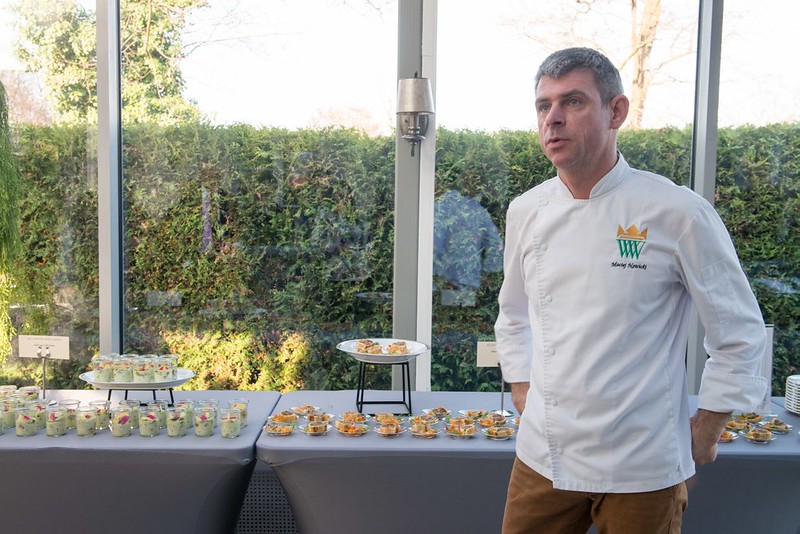 The Vice President of Europa Nostra and President of Europa Nostra Germany, Alexander Fürst zu Sayn-Wittgenstein-Sayn represented Europa Nostra. In his opening speech, he stressed the importance of intangible heritage – including culinary heritage – for the whole of cultural heritage. Alexander Fürst zu Sayn-Wittgenstein-Sayn also recalled the reasons behind the jury’s decision to award the Museum of King Jan III’s Palace in Wilanów; “It is now widely acknowledged that food culture is an important intangible aspect of European heritage, and mechanisms for the integration of this knowledge into the wider understanding of heritage have recently come into sharper focus.”

#EuropaNostra vicepresident Alexander #SaynWittgenstein presents the #EuropeanHeritageAward to the team of spectacular #Wilanow Palace in Warsaw for “A Place at the #RoyalTable“, an initiative sharing knowledge about the culinary history of royal courts. pic.twitter.com/R9bjMisEzT

On their behalf, the representatives of the museum expressed their joy to celebrate this success together with their public who gave spirit to the project through their active participation in organised events that discovered and recreated the Polish and European culinary identity. The promotion of community engagement was highlighted by the jury as one of the museum’s strengths that designate its outstanding importance for the European heritage. “The museum lays great stress on engagement with various groups, including schoolchildren, families and adults.The project uses the potential of the existing museum, housed in the historic monument, to create added value through the development of participatory workshops based on empirical research and documentary evidence.” as the awards jury had commented. 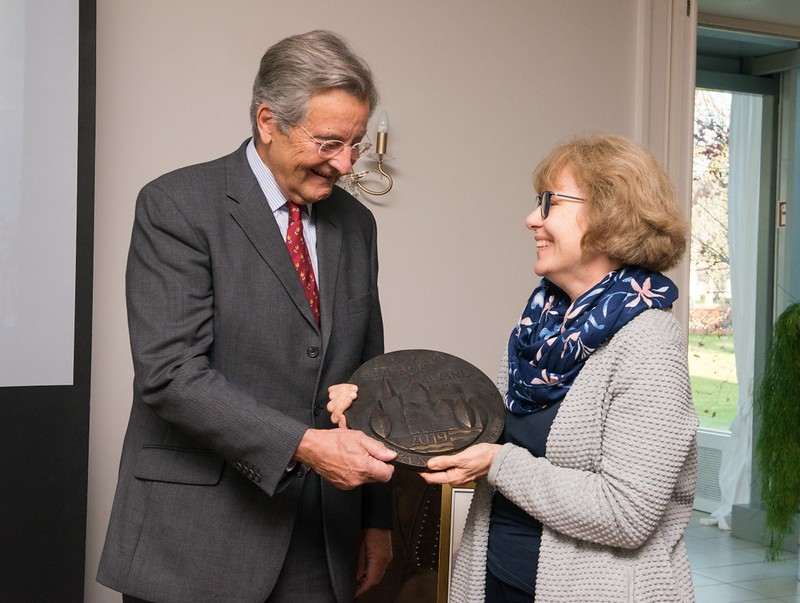 As part of the project, in 2018, the museum had organised more than 200 workshops devoted to culinary heritage, numerous outdoor meetings – including on the history of horticulture and beekeeping – and a two-day international scientific conference “The Power of Taste. Europe at the Royal Table.” The project aims to be continued and further developed in the future.

Find out more about the project.