Since April 2013, Europa Nostra has contributed to the ‘New Narrative for Europe’, an initiative proposed by the European Parliament and implemented by the European Commission, with a strong personal involvement of President Barroso, which has engaged Europe’s artists, scientists and intellectuals in a debate on the future of Europe, drawing on the strength of Europe’s culture and cultural values. Europa Nostra will hold a panel discussion to further promote the key role played by culture and heritage within the ‘New Narrative for Europe’ and the wider process of European integration. 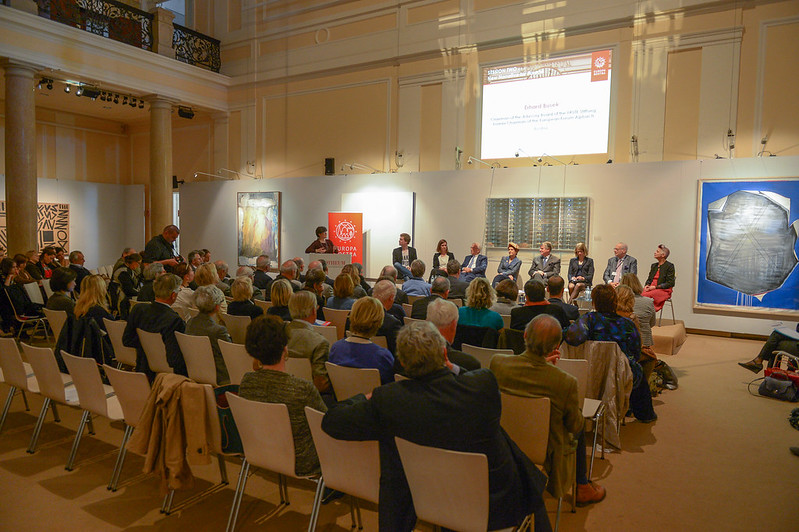 – ERHARD BUSEK,
Chairman of the Advisory Board of the ERSTE Stiftung

– HANNES SWOBODA,
Member of the European Parliament (Austria)
Chair of the Group of the Progressive Alliance of Socialists and Democrats