The European Heritage Congress, one of the largest annual events related to cultural heritage, will take place in Turku, Finland from 11-15 May 2017. The public highlight of the Congress is the European Heritage Awards Ceremony to be held on 15 May in St. Michael’s Church, Turku, where the 2017 Awards will be presented by Maestro Plácido Domingo, President of Europa Nostra, together with Tibor Navracsics, European Commissioner for Education, Culture, Youth and Sport ( tbc). The Ceremony will be preceded by the so-called “Excellence Fair” with presentations of this year’s award-winning achievements to be held at the Sigyn Hall of the Turku Music Conservatory, itself Winner of an Europa Nostra Award in 1995. 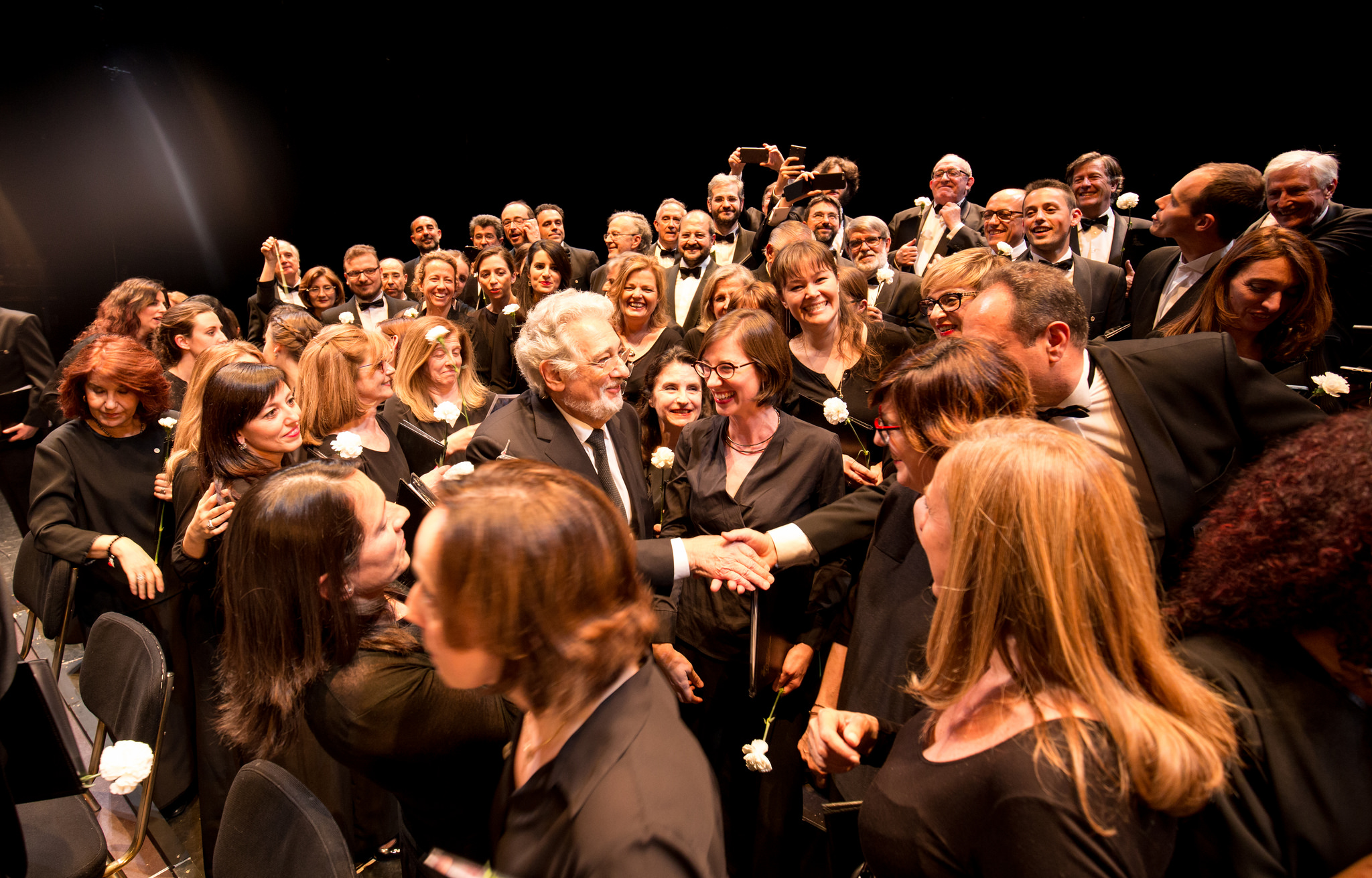 The 2017 European Heritage Congress takes place in Turku as a tribute to the centenary of the independence of Finland and to the beauty and richness of the archipelago’s maritime heritage and environment. The focus of this year’s Forum, organised by Europa Nostra Finland as part of the Congress in Turku, will be the capacity of citizens to participate in decision making related to the protection, conservation and management of heritage.

In addition to a large attendance by Finnish delegates, over 400 European participants are expected to attend the Congress. These are heritage professionals and volunteers, members of Europa Nostra and the European Heritage Alliance 3.3, partners from the wider fields of culture and economy, and representatives of various EU Institutions and governmental networks.

The Congress will provide an inspiring platform for international networking, capacity building and peer learning, transnational cooperation and the exchange of views on the latest EU policy developments related to heritage with a special focus on the preparation of the European Year of Cultural Heritage in 2018. Europa Nostra will also showcase a number of exemplary heritage initiatives and achievements in Finland by publishing a new issue of its Heritage in Action magazine entirely dedicated to the host country.

The European Heritage Congress is supported by numerous public and private bodies from Finland and other European countries. As a core activity of Europa Nostra’s network project ‘Mainstreaming Heritage’, it has the support of the Creative Europe programme of the European Union.