The internationally-renowned opera singer and President of Europa Nostra Plácido Domingo received the Praemium Imperiale, one of the world’s most prestigious prizes in the field of arts, from Prince Masahito Hitachi of Japan at a special ceremony in Tokyo on 16 October. “Taking home a trophy like this is an honour, a real satisfaction and a great joy,” he told the news agency EFE after being presented with the award. Each year, the Praemium Imperiale recognises lifetime achievements in the arts in categories which are not covered by the Nobel Prize. In 2013, Plácido Domingo (Spain) was honoured in the Music category, Michelangelo Pistoletto (Italy) in Painting, Antony Gormley (UK) in Sculpture, David Chipperfield (UK) in Architecture, and Francis Ford Coppola (USA) in the Film/Theatre category. 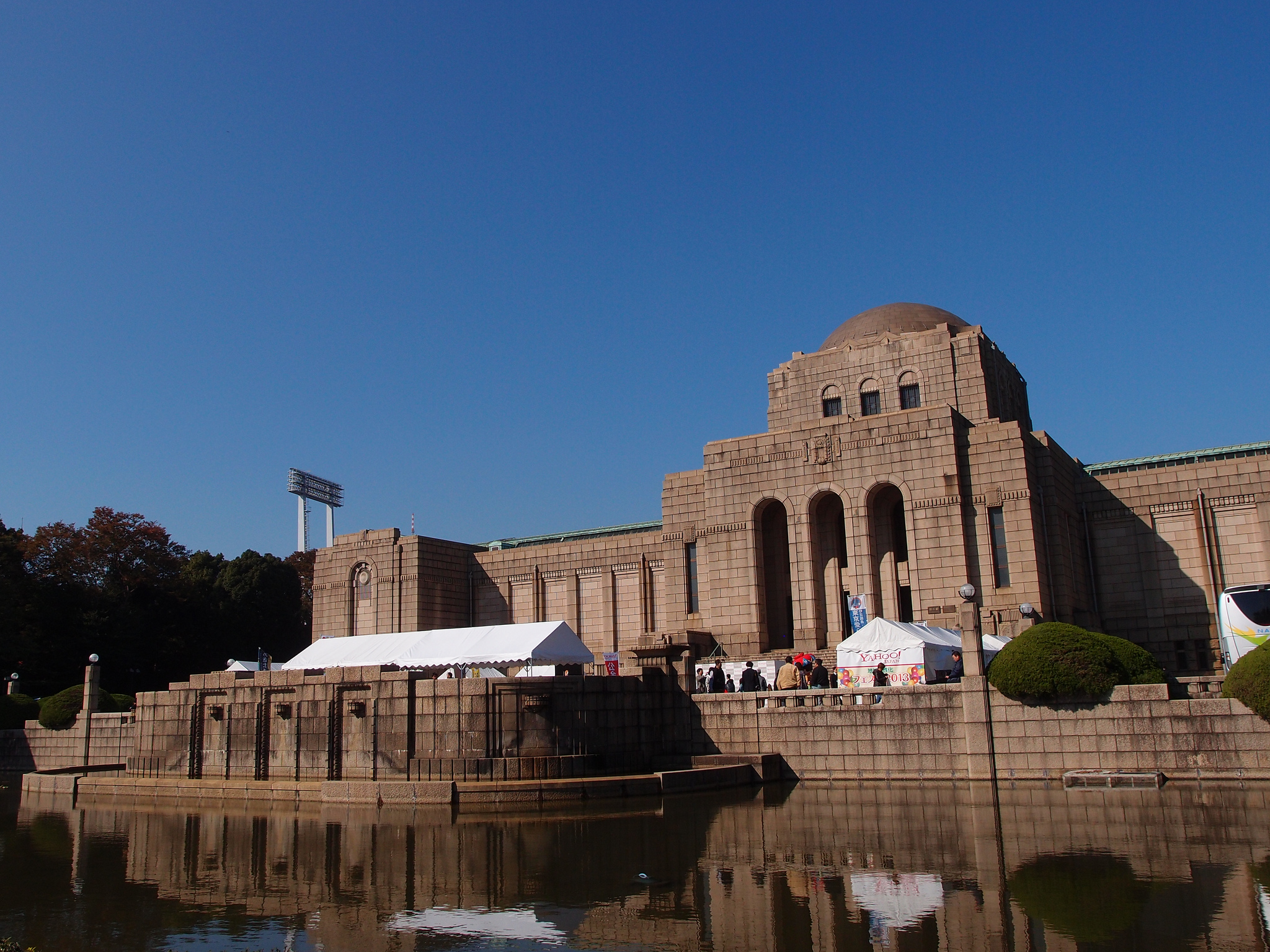 Japan’s highest arts award was conferred on Plácido Domingo in recognition of his exceptional artistic career and his invaluable support for young opera musicians. “Plácido Domingo is one of the world’s most influential and respected tenors. In addition to his work as an actor, singer and conductor, he has worked enthusiastically to help the next generation to fulfil their potential, namely through the international opera competition Operalia. At the age of 72, Domingo still has a youthful sounding and beautiful voice and has recently extended his range by including baritone roles in his repertoire,” reads the official website of the Praemium Imperiale.

Plácido Domingo was also designated this year as Cultural Ambassador of the Japan-Spain Dual Year, which celebrates four centuries of diplomatic relations between the two countries. To mark this milestone, Domingo gave two concerts in Tokyo on 12 and 15 October.

“Since my debut performance here in 1976, I have come to Japan many times. The Japanese people love opera, music, heritage and culture at large, therefore it is easy to find them all around the world, whether in Madrid, Barcelona or Milan,” he commented.

Also among this year’s laureates are Michelangelo Pistoletto and David Chipperfield. The Italian visual artist is the creator of ‘The Third Paradise’ garden in the Forest of Saint Francis in Assisi (Italy), a winner of the 2013 European Union Prize for Cultural Heritage/Europa Nostra Awards, and sits on the Culture Committee for the New Narrative for Europe together with Europa Nostra’s Secretary General, Sneška Quaedvlieg-Mihailović. The British architect David Chipperfield undertook the rehabilitation and modernization of the Neues Museum in Berlin (Germany), a Grand Prix laureate of the 2010 EU Prize for Cultural Heritage/Europa Nostra Awards.

The 25th Praemium Imperiale Awards Ceremony was held at Tokyo’s Meiji Memorial Hall in the presence of many guests including numerous diplomats. Established in 1989 in memory of Prince Takamatsu, the prize is given annually by the Japan Art Association. It acknowledges artists who have contributed significantly to the development of the arts and culture at an international level. With this initiative, the Japan Art Association aims to encourage future generations of artists as well as promoting global cooperation and understanding, and thus contributing to world peace.