Register now-update on the 50th Anniversary Congress in Athens

Preparations for Europa Nostra’s 50th anniversary Congress in Athens are progressing in an excellent way. The already confirmed programme has been further enriched with the confirmation received from the renowned Italian architect, Andrea Bruno, to hold a public lecture in the evening of 14 June 2013 at the recently restored Averoff Building of the Athens School of Architecture. 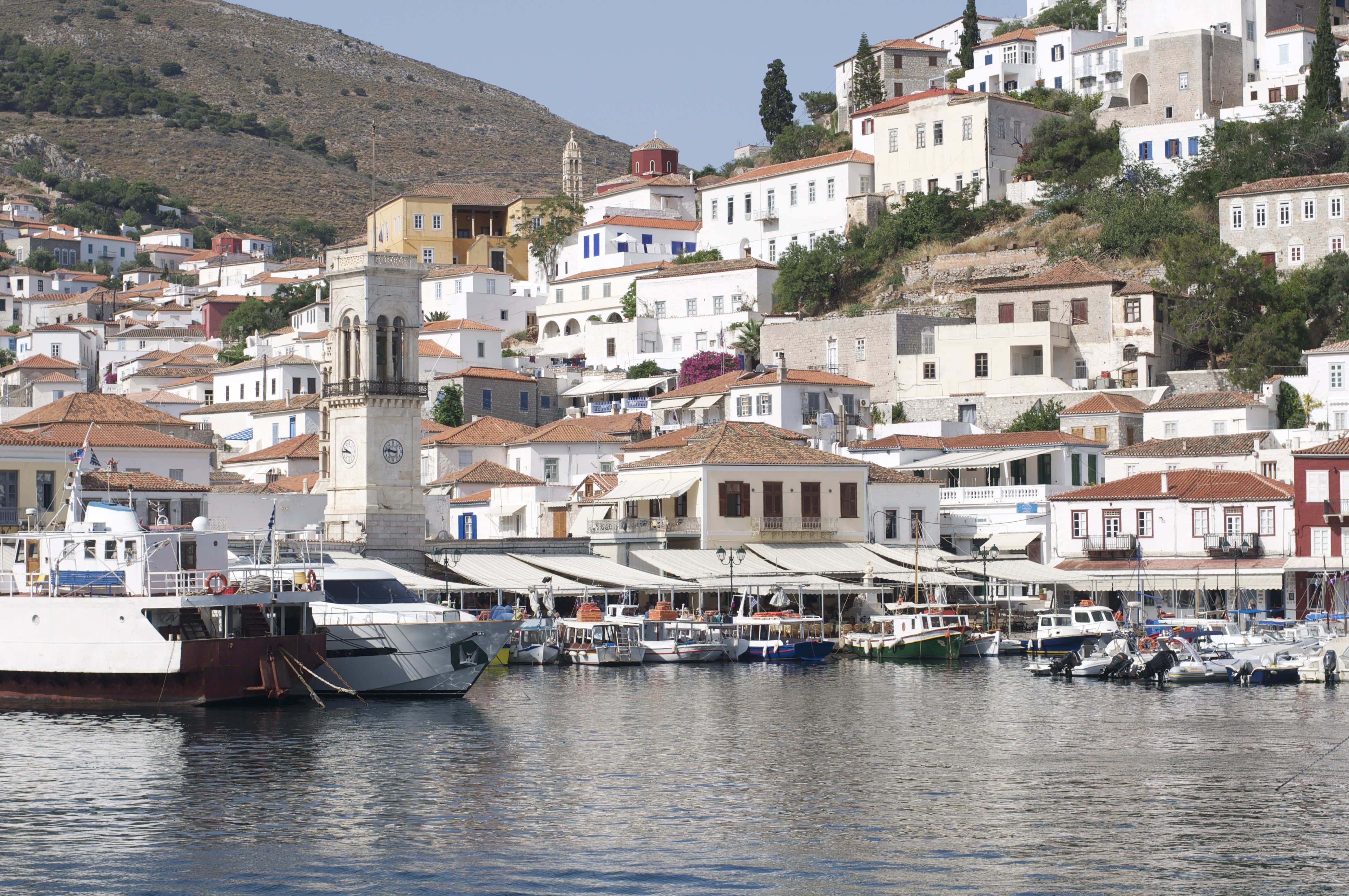 The cultural programme for the Awards ceremony remains a surprise but we can already promise you an unforgettable evening at the foot of the Acropolis. Our Greek colleagues have also designed a most attractive Island One Day Cruise, on a private boat, to Hydra and Egina on 17 June 2013. In Hydra we will have the chance to visit the Miaoulis Mansion, one of the most historic buildings of the island, built before the Greek Revolution early in the 19th century. In Aegina we will have the opportunity to visit the historic House of Trikoupis, Prime Minister of Greece in the late 19th century. Both of these houses are privately owned and are normally not open to the public.

Last but not least, thanks to the tireless efforts of Elliniki Etairia, our country representation in Greece, in addition to the patronage of H.E. the President of the Hellenic Republic, Dr Karolos Papoulias, we now have an impressive list of partners, supporters, associates and contributors to our Congress. If you have not yet registered for the Congress, we highly recommend you to do this at once!
For more information on the programme and the registration for the Athens Congress: