Rosia Montana could become a model of sustainable development

Upon invitation of the Romanian Academy of Sciences, Europa Nostra’s Executive President Denis de Kergorlay and its Secretary General Sneška Quaedvlieg-Mihailović visited Bucharest on 19-20 November to discuss ways to ensure a sustainable future for Roşia Montană, based on the safeguard of its rich cultural and natural heritage and environment. Roşia Montană is one of the sites which figure on this year’s list of ‘7 Most Endangered’. 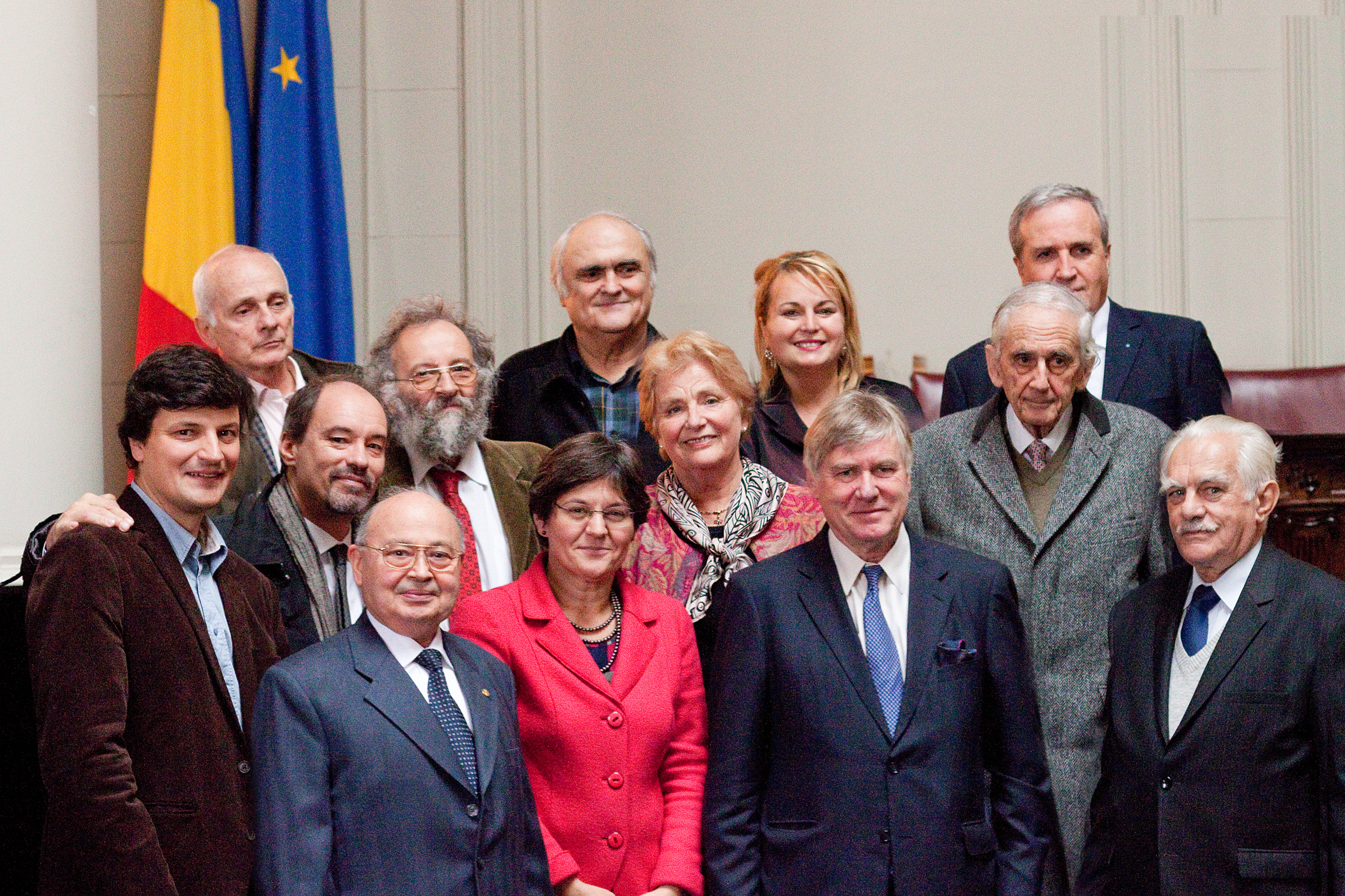 This visit coincided with the important vote by the Romanian Senate on 19 November: a total of 119 senators voted against the draft law as proposed by the Romanian government, three voted for and six abstained. Europa Nostra welcomes this development. At the beginning of October, Europa Nostra wrote to all Romanian MPs expressing its serious concern about the draft law which would allow a Canadian-based company to set up Europe’s biggest open-cast gold mine in Roşia Montană.

The visit by high-representatives of Europa Nostra to Bucharest attracted much attention among members of the Romanian Academy, which has consistently expressed its criticism towards the proposed open-cast gold mine project by Rosia Montana Gold Corporation (RMGC), and also among Romanian heritage NGOs, including the national heritage NGO, Pro-Patrimonio, and the local heritage NGO, Alburnus Maior, based in Roşia Montană.

On 19 November, Denis de Kergorlay and Sneška Quaedvlieg-Mihailović had talks with representatives of civil society and attended the opening of the exhibition ‘Roşia Montană 360’ dedicated to the documentation and rescue actions for Roşia Montană, which was organised by two associations: ARA – Architecture, Restoration and Archaeology and Alburnus Maior.