Home News Selection process for the 2013 Awards is now completed

Selection process for the 2013 Awards is now completed

The Heritage Awards Juries have completed the arduous yet fascinating task of judging this year’s entries to the European Union Prize for Cultural Heritage / Europa Nostra Awards. 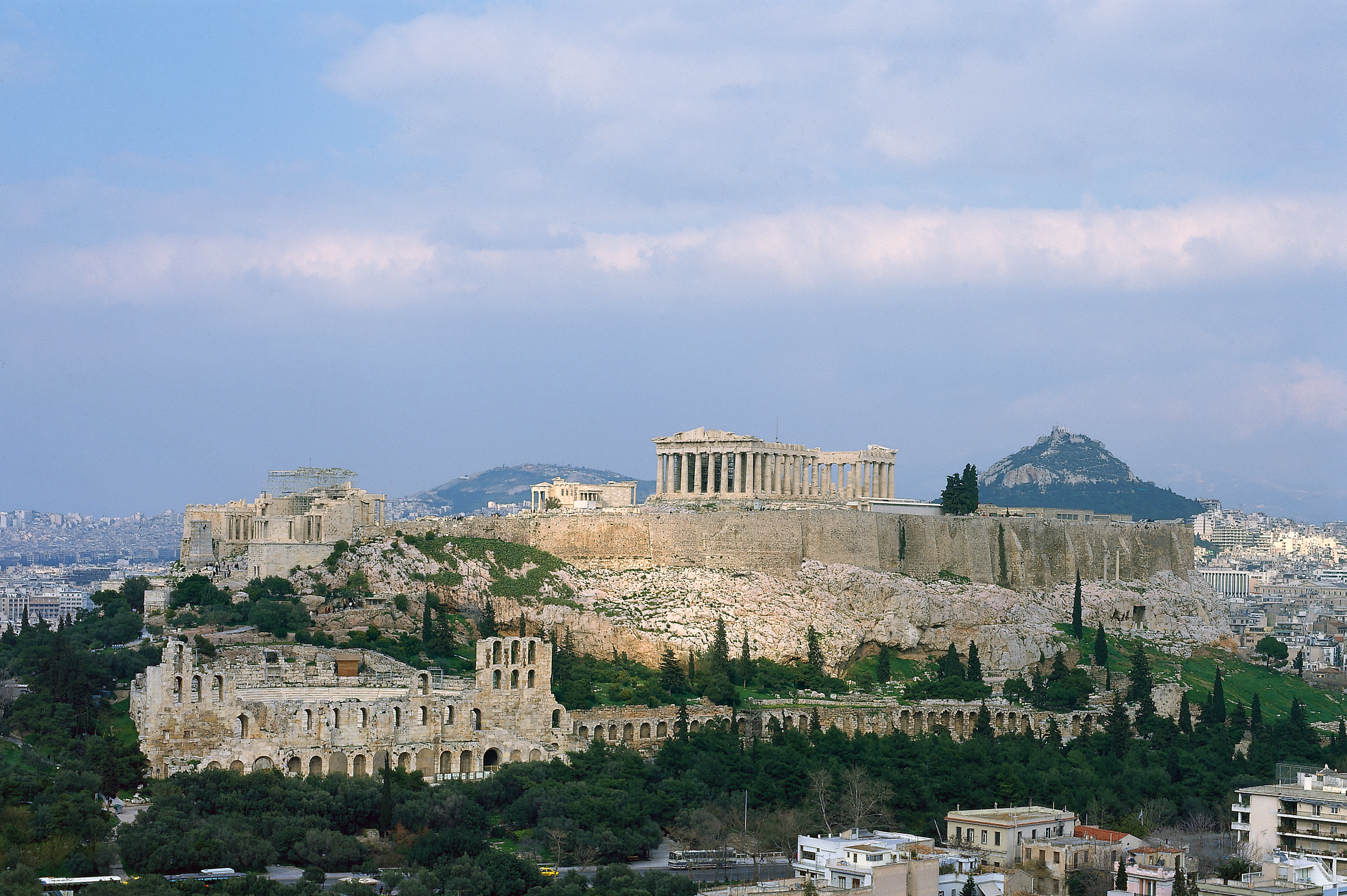 Photo: The Acropolis of Athens, Greece, location of the next European Heritage Awards Ceremony.

A total of 197 candidatures from 30 different countries were received and the Jury meetings took place in Brussels (cat 3), The Hague (cat 4) and Milan (cat 1 and 4). The competition was very intense, rendering the decision very difficult for the Jury because only a very limited number of entries could be selected for the Awards.

The winning entries will be announced in a joint press release by the European Commission and Europa Nostra on 27 of March.