The outstanding restoration of the Manor Farm of Bois de Chênes in Switzerland, winner of a Europa Nostra Award 2020 and recipient of the Distinction vaudoise du patrimoine 2020 conferred by the Vaud section of Swiss Heritage, was celebrated at its premises in the stunning natural and heritage site of Bois de Chênes on the morning of Saturday 5 September. Some 70 people gathered in front of the beautifully restored manor, dating from the 17th century, to celebrate this remarkable heritage achievements. Jacques de Saussure, Council Member of Europa Nostra and Member of the Awards’ Jury in the category Conservation, congratulated all those involved in the restoration project on winning the prestigious Europa Nostra Award. 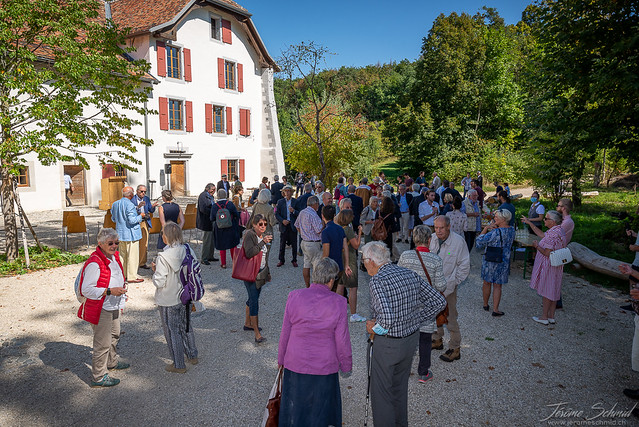 “The restoration project of the Manor Farm of Bois de Chênes is exemplary at all levels. The conservation paid great respect to the construction and its natural environment. Its typology, the materials used and its special characteristics were each given special consideration. The high quality of workmanship, appropriate to a site of such historical substance, is evident. Sustainable technology was employed where possible and the wastewater management system is especially innovative,” noted Jacques de Saussure.

The project has opened the manor farm and its annexes to new uses: the buildings are now home to a welcome and information centre; training, educational and exchange spaces; and homes for the site’s intendants. Besides these practical uses, it has strengthened the local community’s attachment to the site and has enjoyed a surge in visitors.

The restoration project was carried out by the Fondation du Bois de Chênes from 2016 to 2019 and was funded by private foundations and associations closely related to natural heritage and Bois de Chênes. The project also benefited from the support of federal bodies via national and cantonal grants for monuments and sites and from the village of Genolier. 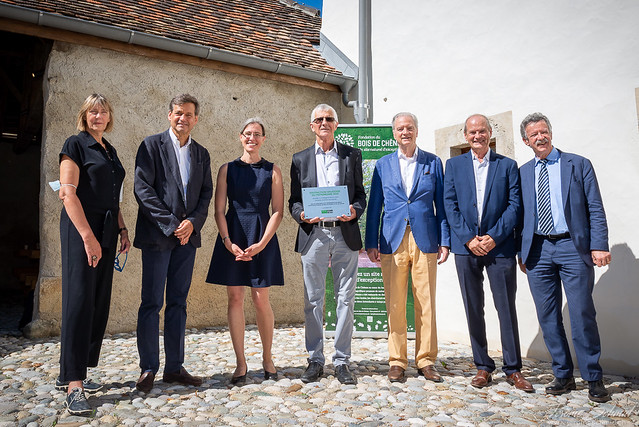 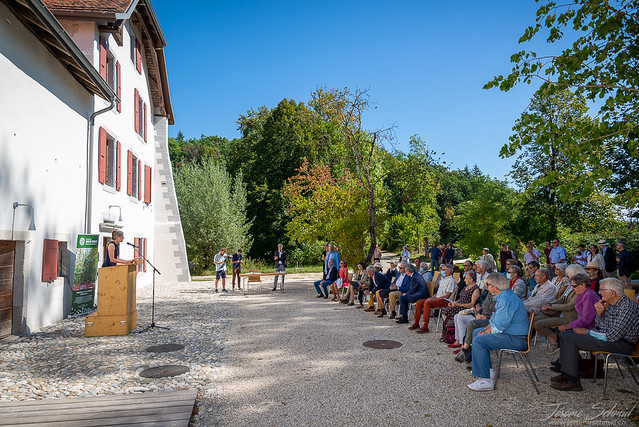