Turkey: Association for the protection of heritage becomes part of Europa’s Nostra network

In October 2015, Europa Nostra’s network of Member Organisations was joined by Turkey’s Association for the Protection of Cultural Heritage (Kültürel Mirası Koruma Derneği – KMKD). Safeguarding cultural heritage in Turkey, raising awareness of the country’s rich multicultural heritage, seeking to influence cultural policy at various levels of governance, and facilitating the transfer of international know-how are the core activities of this association, established in 2014 in Istanbul. It comprises 26 active members with various backgrounds, from academics to representatives of minority organisations and interested individuals. 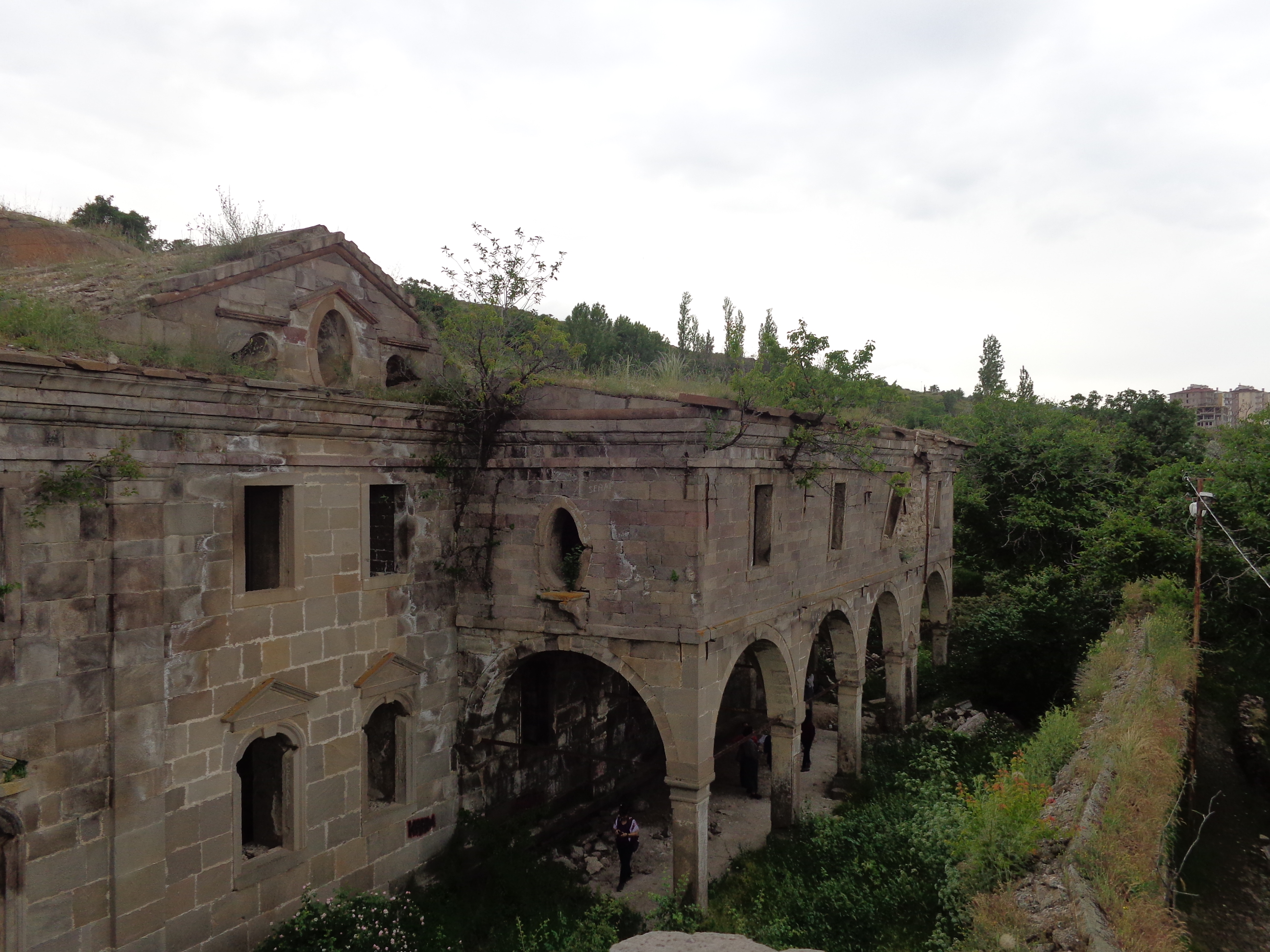 The Endurluk Andronikos Church was visited during an expert mission to the city of Kayseri carried out by the Association in June 2015. Photo: Ioannis Mourtos

The Association conducts expert missions – composed of conservation architects, art historians, archeologists and construction engineers – to different sites in Turkey with the aim of assessing monuments built by Armenian, Greek, Assyrian and Jewish communities who no longer live in specific regions of Anatolia. Evaluation reports, which advocate the preservation of the most vulnerable monuments and determine restoration priorities, are being prepared to be submitted to the Turkish Ministry of Culture and other public institutions. The Association also organises conferences and events to foster greater public awareness of non-Muslim cultural heritage.

“Becoming a member of Europa Nostra, which is the most representative and influential heritage organisation in Europe, will help us to accomplish our mission, deepen our European perspective and collaborate with similar organisations towards the establishment of a real policy strategy for cultural heritage in Europe,” stated Evangelia Şarlak, Chairperson of the Association.

In Turkey, Europa Nostra has nine member and associate organisations. Europa Nostra seeks to strongly engage and further enlarge its network of members, associates, benefactors, partners and supporters in Turkey and all over Europe. Together we can save and promote our shared cultural heritage. JOIN US

If you are a professional or a volunteer, you can become an Individual Member of Europa Nostra.