The winners of the 2014 European Union Prize for Cultural Heritage / Europa Nostra Awards are unveiled today by the European Commission and Europa Nostra. The 27 laureates, selected from 160 nominated projects across 30 countries, are honoured for achievements in four areas: conservation; research; dedicated service; education, training and awareness-raising. The award ceremony will take place on 5 May at the Burgtheater in Vienna, under the patronage of the President of Austria, Heinz Fischer. Androulla Vassiliou, European Commissioner for Education, Culture, Multilingualism and Youth, and Plácido Domingo, the internationally-renowned opera singer and President of Europa Nostra, will jointly present the awards. Six of the winners will be named as Grand Prix laureates, receiving €10 000 each, and one will receive the Public Choice Award, chosen in an online poll conducted by Europa Nostra. As well as celebrating excellence in cultural heritage work, the Prize aims to promote high-quality skills and standards in conservation. 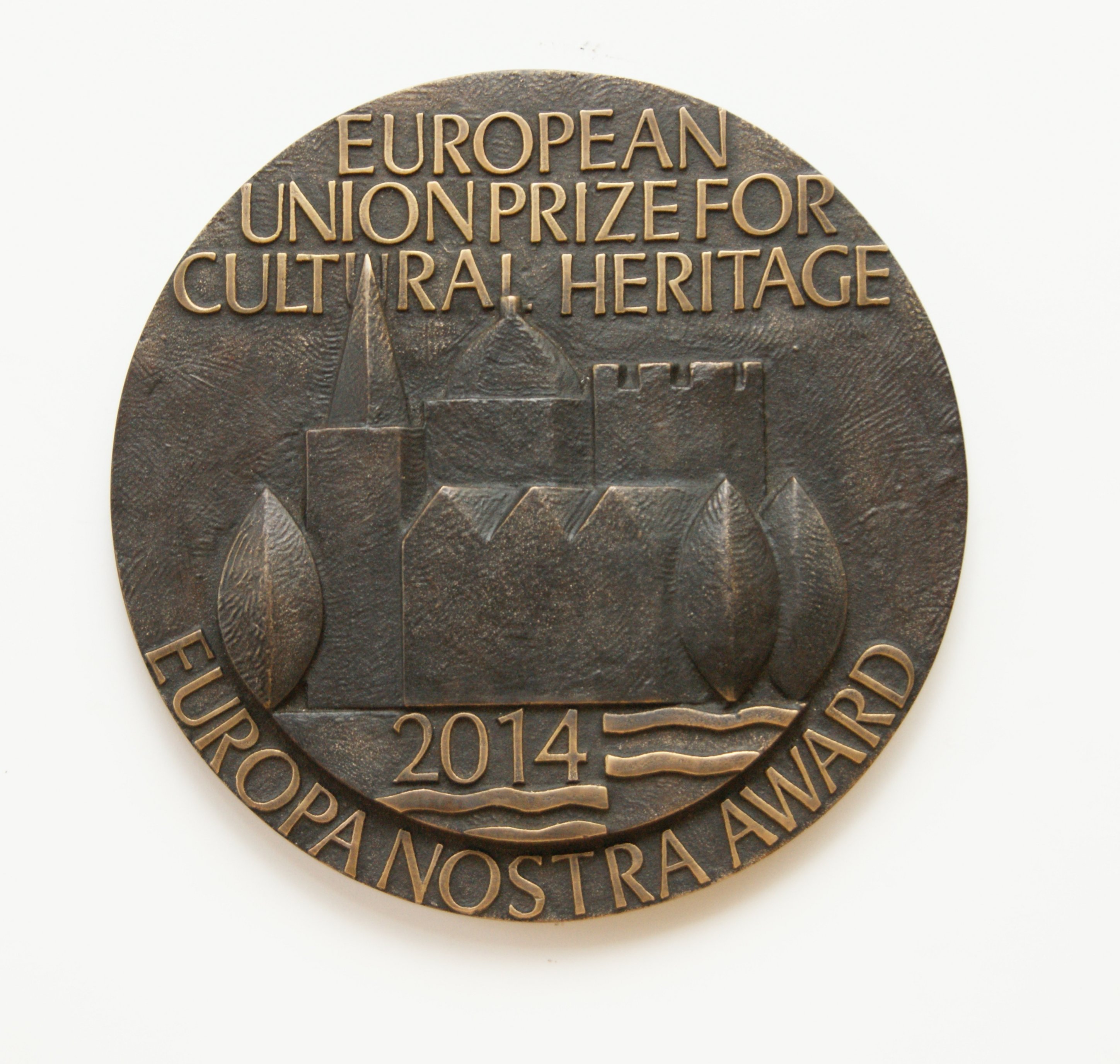 “I would like to warmly congratulate this year’s winners and their teams, whose passion and dedication is so inspiring. Europe’s heritage is one of our most precious assets. It builds bridges between the past and present, promotes growth, fosters social inclusion and attracts tourism. But many of these works of art and human ingenuity, which have conveyed beauty through the centuries, are increasingly fragile. Their survival depends on long-term investment in preservation and maintenance. I am delighted that our new Creative Europe programme will continue to support the Prize, as well as many other transnational initiatives, and that cultural heritage will continue to benefit from substantial EU funding from different sources including the regional funds and research,” stated Commissioner Vassiliou.

“This year’s achievements demonstrate that, even in challenging economic circumstances, heritage projects can mobilise talented and passionate people and rally support from public and private sources. Thanks to their skills, commitment and generosity, numerous historic sites have been revitalised and the lives of so many individuals have been embellished and enriched. I hope that our partnership with the European Commission will continue to grow in strength and impact, spreading even wider European excellence in the heritage field,” added Plácido Domingo.