The 21 outstanding winners of the European Heritage Awards / Europa Nostra Awards 2020 will be announced on 7 May by Europa Nostra and the European Commission through a joint press release. Organisations and individuals from 30 countries across the continent will be celebrated with Europe’s top honour in the field. The Awards are supported by the Creative Europe programme of the European Union.

The meetings of the Heritage Awards Juries to choose this year’s winners were held last January and February in Tbilisi (Georgia), The Hague (The Netherlands), Brussels and Leuven (Belgium).

Supporters from all around the world will be invited to vote for their favourite from among the winners via an online poll on Europa Nostra’s website. The voting for the much sought after Public Choice Award will run from 7 May to 1 September. We hope all of you will participate and help us get as many votes as possible! Last year, the Fortified village of Mutso in Georgia won the Public Choice Award. 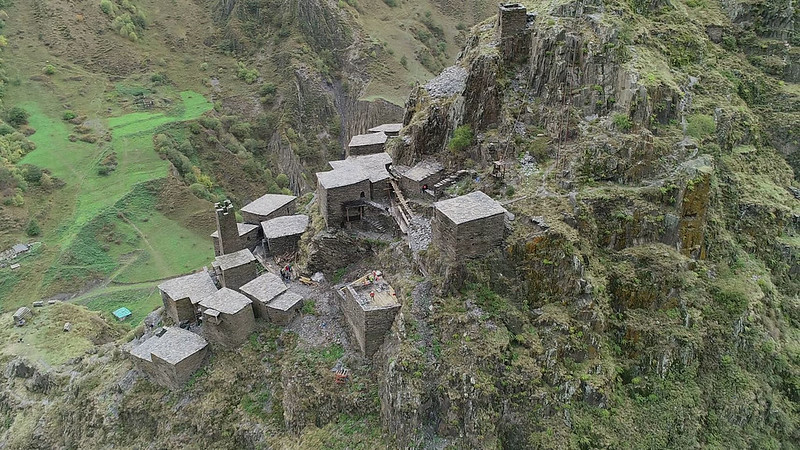 In the context of the Covid-19 global pandemic, Europa Nostra has postponed the European Cultural Heritage Summit 2020 (which was due to take place from 20 to 23 June in Brussels). This means that the European Heritage Awards Ceremony, at which the winners of the European Heritage Awards / Europa Nostra Awards 2020 will be celebrated, and the Excellence Fair, where the laureates present their achievements, have also been postponed until further notice. These key events are projected to take place at a time when international travel is possible and large meetings are again safe for everyone to attend.

On 7 May, the Call for Entries for the European Heritage Awards / Europa Nostra Awards 2021 will also be published. The deadline for submissions will be 15 October 2020.