Home News 2020 Winners of the Heritage in Motion Awards announced

2020 Winners of the Heritage in Motion Awards announced

The Estonian Maritime Museum was awarded the Heritage in Motion ‘Best Achievement Award’ for their digital and audiovisual solutions in Fat Margaret permanent exhibition Towering Tales of the Sea, on 20 November, during an online ceremony broadcast from the Science Centre GeoFort in the historical New Dutch Waterline, in The Netherlands. 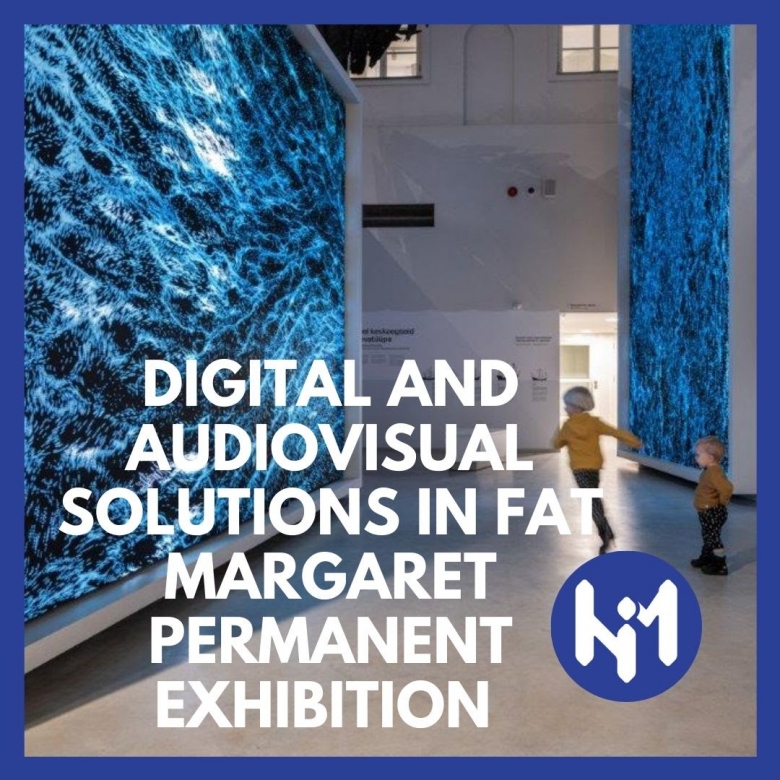 The Estonian Maritime Museum Fat Margaret exhibition opened in November 2019. There are more than 30 digital solutions in the exhibition, all very different in character. Some of the solutions use big real-time data, others are more hands-on and experiential, and many are based on a vast amount of historic research. “The approach is ambitious and multifaceted by combining various technologies dynamically, thereby continuously engaging and surprising visitors,” stated the Awards’ Jury.

The Heritage in Motion Awards are the annual multimedia competition on themes related to Europe’s cultural and natural heritage for the creators and users of films, games, apps and websites. It celebrates the best multimedia achievements and products, engaging the public with Europe’s outstanding heritage in all its forms. 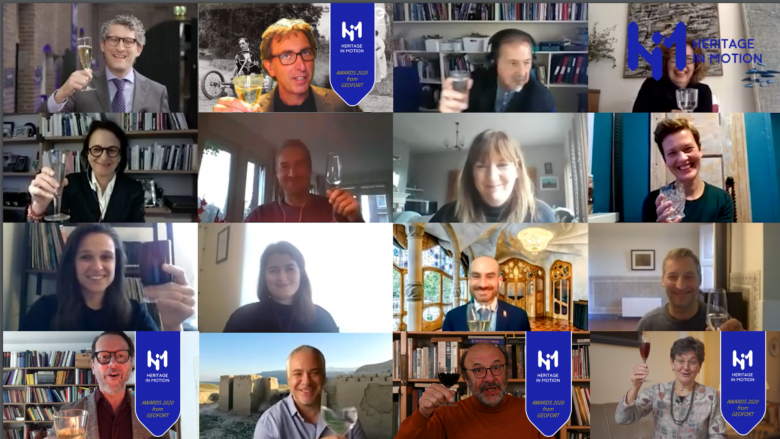 Sneška Quaedvlieg-Mihailović, Secretary-General of Europa Nostra, a founding partner of Heritage in Motion Awards, participated in the ceremony and announced the winner in the category Apps and Interactive: “Please Touch! An inclusive art experience powered by ARCHES.

She congratulated the winner and stated: “It is so vital that our cultural heritage is accessible to everyone. I am very proud that this EU-funded project is based on a cooperation between museums, universities and tech companies in different countries, all working together. Europe’s cultural heritage belongs to everyone and this project makes sure that people who are visually or in any other way impaired can enjoy, appreciate and cherish these treasures”.

When deciding to give an Award to Please Touch!, the Jury emphasized:
“We’re excited by the novel combination of 3D surfaces, computer technologies and multimedia applications, allowing visitors to experience a visual work of art through different senses. Empowering, creative and exemplary“.

During the ceremony, the winners in three other categories were also made public:

Culture in Crisis Portal (Victoria & Albert Museum, United Kingdom), winner in the category “Website“, was announced by Karl Murr, Chairman of the European Museum Academy, a founding partner of the Heritage in Motion Awards.

“We’re impressed by this powerful but easy-to-use tool for bringing together scholars, researchers, civil society and potential investors. It raises awareness, strengthens local initiatives and fosters synergies”, stated the Jury.

“The images are literally and metaphorically poetic. Viewers are taken in by visuals of breathtaking beauty, suggestively illustrating Patrick Kavanagh’s poetry and creating an intimate dialogue”, noted the Jury.

The Aztecs Sun Stone 3D videomapping by Museum Volkenkunde & Linden-Museum Stuttgart, the Netherlands), winner in the category “Games & interactive experiences“, was announced by Harry Verwaayen, Director of Europeana, partner in the Heritage in Motion Awards.

“We praise the novel approach to make this highly emblematic and complex artifact accessible to the wider public by an impressive 3-D projection which greatly enhanced the interaction with the real object“, said the jury.

The Heritage in Motion Awards are a joint initiative of Europa Nostra and the European Museum Academy and is empowered by Europeana. You can watch the 2020 awards ceremony at heritageinmotion.eu

The European Museum Academy is a non-profit foundation representing museums at the European level. The EMA has members in more than 30 countries.

Europeana is the central network for the digital cultural heritage sector in Europe and directly connects thousands of cultural institutions with European citizens.