Home About us Governance Honorary President

Maestro Plácido Domingo was appointed Honorary President of Europa Nostra, after 10 years of dedicated service to our organisation as President, during the 2020 Europa Nostra General Assembly that took place in a fully digital format on 19 October. 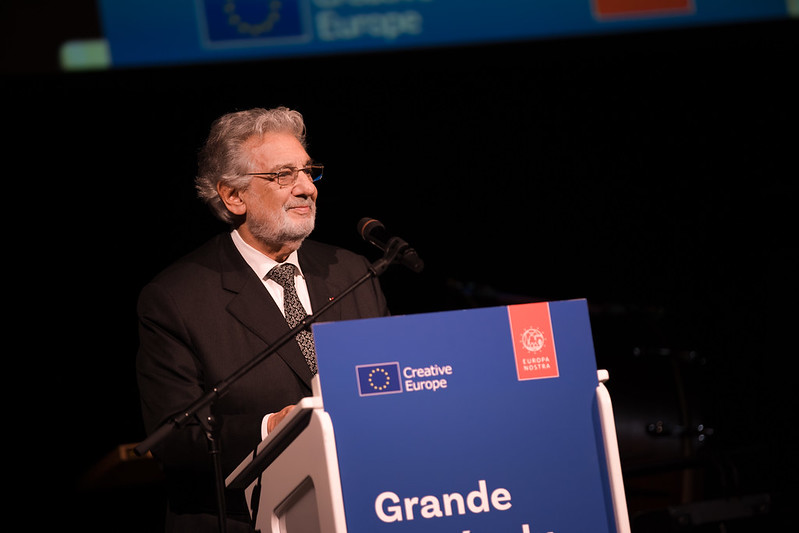 “Our heritage is much more than the buildings and sites, it is about who we are as a people and a civilisation, it is about our families and our communities.”

The President represents Europa Nostra to the outside world. He is appointed by the General Assembly.