Bruges Conference brings to a Declaration on European Cultural Heritage

On 9 December, a large delegation of Europa Nostra representatives took part to the Conference “Cultural heritage: a resource for Europe. The benefits of interaction”, organised by the Belgian Presidency of the EU in Bruges. 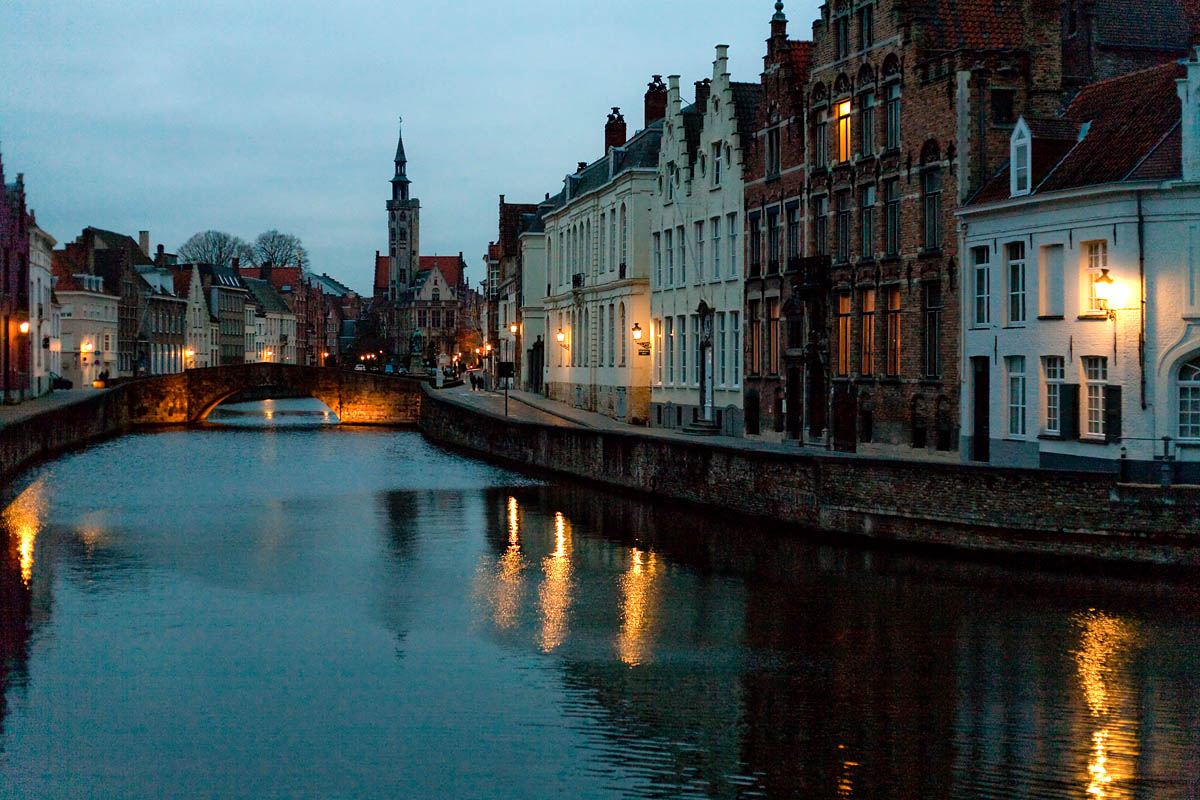 The Conference gathered more than 200 participants and resulted in a Declaration of Intent, the “Bruges Declaration”, presented by the Flemish Minister for Immovable Heritage, Geert Bourgeois.

In the morning, the Conference‘s speakers, Claire Giraud-Labalte (UCO France and ENCATC), Simon Thurley (English Heritage) and Alison Crabb (European Commission, DG Education and Culture) discussed the importance of cultural heritage and its most important challenges from a European perspective.

In the afternoon, Jan Beyers (University of Antwerp), Hubert David (European Environment and Sustainable Development Advisory Councils) and Liesl Vanautgaerden (Department of Town and Country Planning, Flemish administration) explored some potential strategies for better incorporating the interests of cultural heritage into the EU-policy.

At the following round-table discussion, a number of leading actors (including Europa Nostra’s Secretary General, Sneska Quaedvlieg-Mihailovic) debated the vision for the future.

The Bruges Declaration highlights the importance of cultural heritage (in its wider definition) and its close links with culture but also a variety of sectors such as agriculture, spatial planning, media, research, environment, tourism, etc., which means that the European numerous other sectors can have direct or indirect consequences for cultural heritage.

Therefore the Declaration is committed to creating in 2011 an international study group in order to prepare for establishing a European cultural heritage platform which should ensure greater collaboration between all parties involved in Europe.

Europa Nostra, which collaborated to the preparation of the Conference, offered to participate in the study group.