The Hague, 2 February 2017 – Ahead of the informal summit of European leaders on the future of the EU in Valletta on 3 February 2017, 40 European heritage networks that form the European Heritage Alliance 3.3 are urging EU leaders to recognise the fundamental role of Europe’s shared cultural heritage for bringing people in Europe together. The Alliance calls on EU leaders to seize the historic opportunity of the upcoming European Year of Cultural Heritage in 2018 to convey this positive and cohesive message to Europe’s citizens. In this way, the European heritage networks reiterate their appeal sent to the 28 EU Heads of State or Government last December in which they also advocate the need for adequate financial resources to be provided for the European Year at all levels of governance – European, national, regional and local. 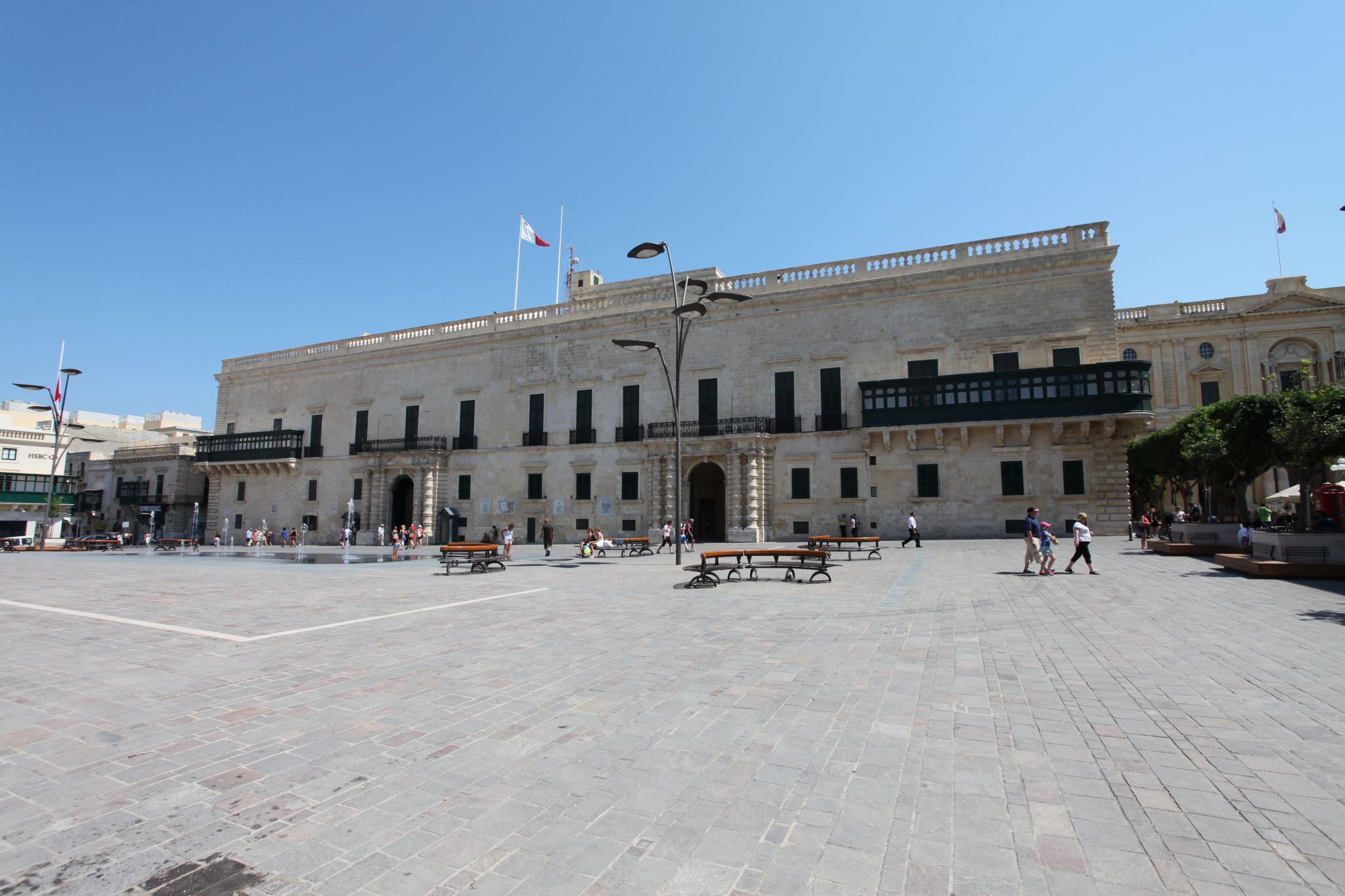 The Grandmaster’s Palace in Valletta will host the informal summit of European leaders on 3 February. Photo: Sudika / Wikimedia Commons / CC-BY 3.0

“Given the huge value of cultural heritage and its proven positive impact on Europe’s economy – creating jobs and growth -, as well as on Europe’s society, culture and environment, it is fully justified to allocate a significant budget to the implementation of this historic European initiative,” stated the European Heritage Alliance 3.3, which is coordinated by Europa Nostra, the Voice of Cultural Heritage in Europe.

“Promoting the understanding and enjoyment of our shared heritage and history and sharing this heritage with other cultures of the world have significant added value. Not only can we boost the much-needed awareness and sense of belonging to a wider community within and across Europe but we can also make use of heritage as a catalyst to build bridges and foster dialogue between cultures across the globe,” stressed the Alliance Members.
The 27 European leaders are convening informally to reflect upon the future of the EU in the light of Brexit, a process launched in Bratislava in September 2016 which should be rounded off on 25 March 2017 on the occasion of the 60th anniversary of the Treaty of Rome.

The European Heritage Alliance also refers to the important events that will take place in Rome when EU Heads of State or Government will meet to mark the 60th anniversary of the Treaty of Rome. “We call on you all to seize the opportunity of this historic gathering to publicly recognise that the entire European project has a wider cultural meaning and significance derived from our shared cultural patrimony, both tangible and intangible”.
Members of the Alliance reaffirm their readiness to cooperate closely with EU Institutions and Member States “with the aim of giving our cultural resources and related capital a much stronger recognition and a much more central place within the future agendas of the European Union”. To start with, each member of the Alliance will mobilise their respective members and partners across Europe to contribute to the success of the European Year of Cultural Heritage “in a creative and dynamic way”.

About the European Heritage Alliance 3.3
The European Heritage Alliance 3.3 is an informal platform of 40 heritage-related European and international networks active in the wider field of heritage. It brings together civil society, historic cities and villages, educational institutions, museums and similar organisations. It was founded in Amsterdam during the 2011 European Heritage Congress organised by Europa Nostra. Joint advocacy for cultural heritage is at the heart of the Alliance and its position paper Towards an EU Strategy for Cultural Heritage – the Case for Research (2012), for instance, inspired the project Cultural Heritage Counts for Europe. Europa Nostra has been coordinating these activities with the support of the EU Creative Europe programme as part of Europa Nostra’s network project “Mainstreaming Heritage”.

About the European Year of Cultural Heritage
The European Commission’s proposal for the European Year of Cultural Heritage was published on 30 August 2016 and the EU Council of Ministers adopted its general approach on this proposal at the last meeting of the Council on 22 November 2016. Following the current procedure of “trialogue” between the Council, the European Parliament and the European Commission, the final decision on the Year with the probable allocation of a dedicated EU budget is expected to be adopted in the first trimester of 2017 during the Maltese Presidency of the EU.