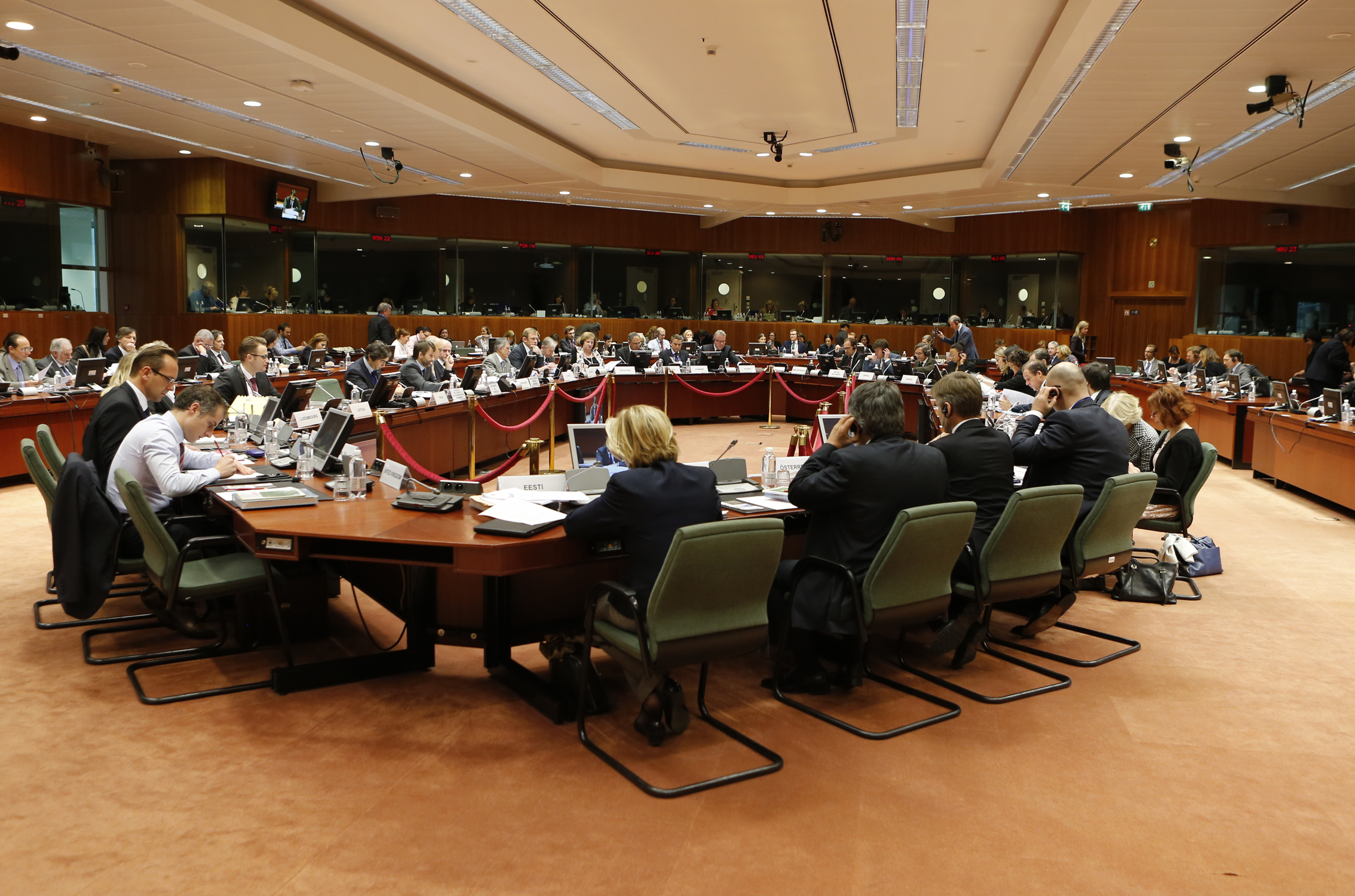 The Council of the European Union, under the leadership of the Italian Presidency, gathered in Brussels on 25 November 2014. Photo: © European Union

“Culture and tourism should constitute priorities for Europe and investment in these sectors is strategic for growth and development. The presidency’s view was shared by all ministers at our informal meeting in Turin, and today’s Council paved the way to giving culture and tourism a central role in EU policy-making,” declared the President of the Council, Minister Franceschini.

Europa Nostra wishes to congratulate, also on behalf of other members of the European Heritage Alliance 3.3, the Italian Presidency of the EU Council, and particularly the Italian Ministry for Cultural Assets and Activities in Tourism, for these major steps forward in developing a comprehensive EU strategy for the cultural heritage.

The Conclusions on participatory governance of cultural heritage highlight that the involvement of all interested parties in decision-making, planning, implementing, monitoring and evaluating cultural heritage policies and programmes can increase public awareness of the values that it represents, reinforce transparency and accountability in the use of public resources, and build trust between citizens and public authorities. Alongside tangible and intangible heritage, the Conclusions underline that digital heritage can be used for the development of innovative services, such as Europeana. They also explore synergies between the culture and tourism sectors. The Conclusions also include an invitation to the European Commission to propose a “European Year of Cultural Heritage”.

At the same meeting, the EU Council also adopted Conclusions establishing a Work Plan for Culture (2015-2018), which sets four priority areas: accessible culture, cultural heritage, creative economy and innovation, and cultural diversity. These are complemented by two cross-sectorial themes: digital shift and statistics. The plan is a strategic document setting out the priorities for European cooperation in cultural policy-making for the next four years, focusing on topics that represent a clear EU added value and encourage cross-sectorial cooperation.

Furthermore, ministers debated on the contribution of cultural and creative sectors, including cultural heritage, to the Europe 2020 objectives, in the context of the mid-term review of the strategy. It was stressed that culture represents around 4% of EU PIB and contributes to growth through innovation, the digital economy, employment and youth policy, industrial policy and resource efficiency and is in turn affected by decisions in other policy areas. Most ministers emphasized that the EU’s cultural and creative sectors give Europe a competitive advantage over the rest of the world since they benefit from something that is unique to Europe: an extraordinarily rich and diverse cultural heritage.

The Council also adopted Conclusions on European audiovisual policy in the digital era as well as Conclusions on sport as a driver of innovation and economic growth.