Building on the ongoing heritage policy momentum, a working breakfast dedicated to architectural heritage restoration and the key role of small and medium enterprises (SMEs) was hosted on 14 October at the European Parliament in Brussels by the Chair of the Culture and Education Committee of the European Parliament, Silvia Costa, and the Rapporteur of the European Parliament Resolution ‘Towards an integrated approach to cultural heritage for Europe’, Mircea Diaconu. Silvia Costa stressed particularly the importance of creating a beneficial environment for SMEs with regards to fiscal incentives and also of establishing a classification of restoration companies based on a recognised qualification system to ensure heritage is effectively preserved and not destroyed and to guarantee fair competition. Mircea Diaconu, reiterated his commitment to ensuring the implementation of the series of recommendations included in his Resolution adopted by a very large majority of EP Members on 8 September. 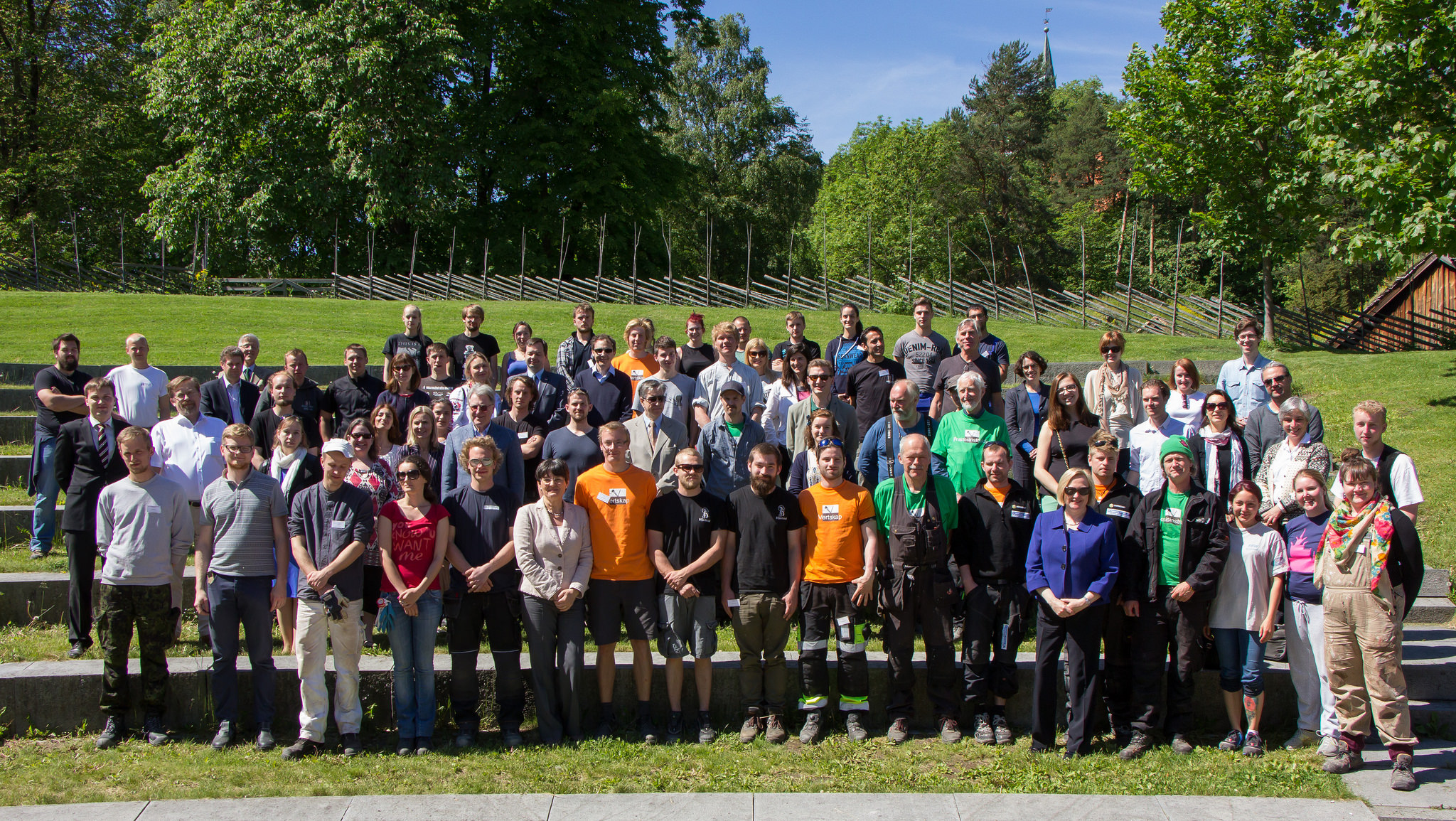 Workshop for young crafters from Europe, organised by Fortidsminneforeningen with Europa Nostra from 7-14 June 2015 in Oslo. Credit: Felix Quaedvlieg

Speakers of the debate also included Michel Magnier, Director for Culture and Creativity at the Education and Culture Directorate General of the European Commission, who presented the different initiatives supported by the European Commission as regards heritage, mentioning first and foremost the recent ‘Cultural Heritage Counts for Europe’ Report coordinated by Europa Nostra; Professor Christian Ost, who underlined the usefulness of developing new flexible business models to boost investments into heritage such as private-public partnerships and privately-owned public sites; Adolfo Sanchez-Gutierrez,President of AEERPA, who recalled the delicate nature of restoration works and underlined therefore the importance of supporting SMEs in the field as well as Cristina Gutierrez-Cortines, former Member of the European Parliament who moderated the debate and concluded the discussion by suggesting the creation of a multi-disciplinary working group dedicated to monitoring relevant EU legislation. She also advocated the necessity to take appropriate steps to ensure heritage buildings are exempt from those provisions targeting new buildings but which in the context of heritage buildings would be detrimental.

This gathering provided the opportunity to the European Association of Architectural Heritage Restoration Companies (AEERPA) to raise awareness of the crucial role played by small and medium restoration companies in preserving and restoring architectural heritage, stressing the need to take into account the special character of heritage when legislating on matters such as the energy efficiency criteria of buildings. Europa Nostra was represented at the meeting by its Vice President, Piet Jaspaert, who presented the evidence-based results of the research project ‘Cultural Heritage counts for Europe’ in the fields of economy, society, culture and the environment. At the end of this breakfast debate, he stated that “it is very important to bring the professionals of the building construction sector together with policy-makers and civil society organisations in order to enhance the widest possible recognition of heritage as a strategic resource and as a cultural, social and environmental capital for Europe”.