For the first time ever, the Council of the European Union has adopted Conclusions on cultural heritage as a strategic resource for a sustainable Europe.

Under the leadership of the Hellenic Presidency of the European Union, the Education, Youth, Culture and Sport Council adopted these historic conclusions at its meeting on 21 May in Brussels. 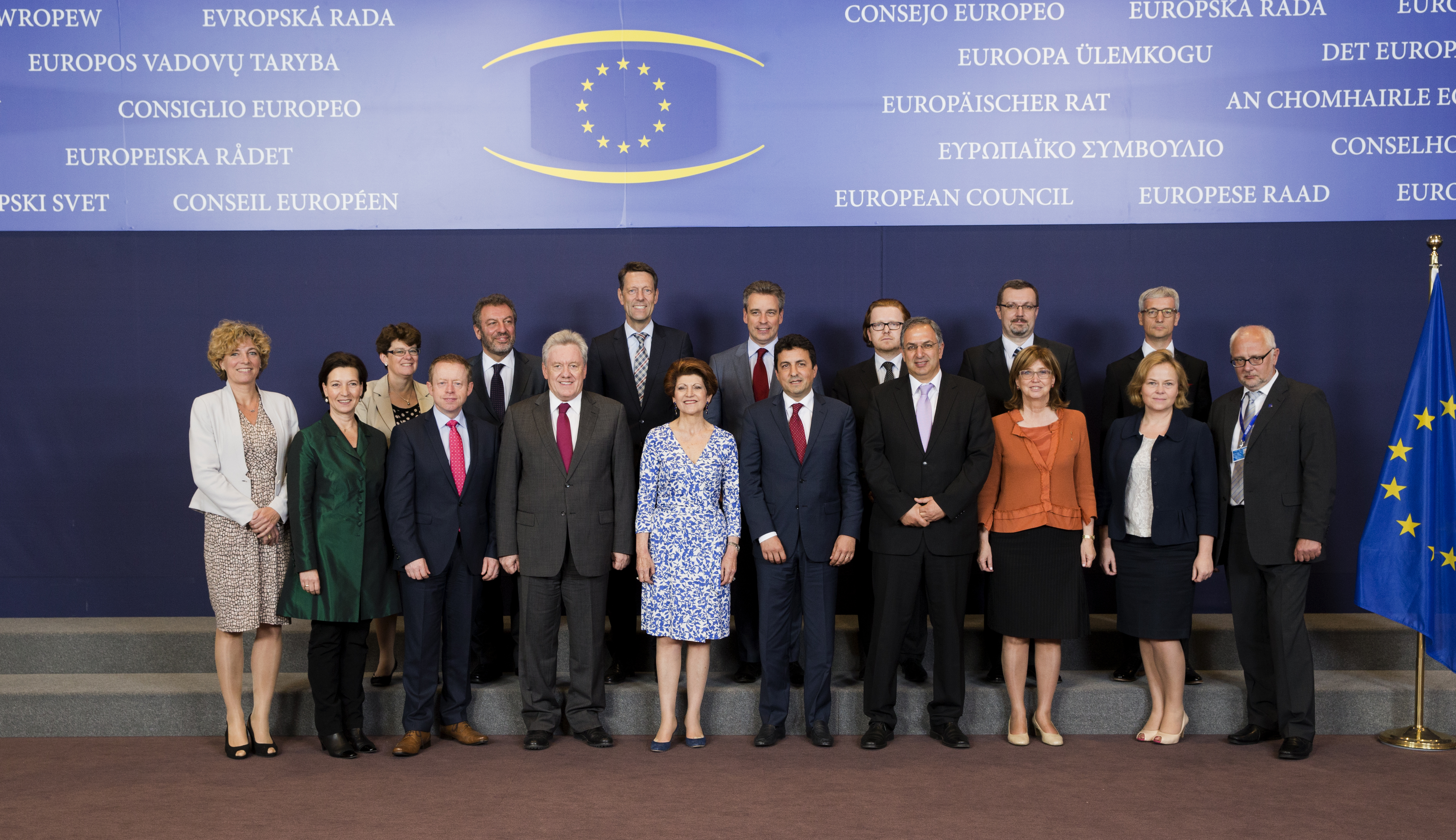 Photo: © Council of the European Union

These conclusions adopt a holistic policy approach by the EU to cultural heritage – tangible, intangible or digital – recognising it as a unique and non-renewable resource and a major asset for Europe and for the entire European project. The conclusions emphasize the important role that cultural heritage plays in creating and enhancing social capital, as well as its important economic impact and its specific role in achieving the Europe 2020 strategy goals for a smart, sustainable and inclusive growth because of its social and economic impact and its key contribution to environmental sustainability.

The European Commission is also invited to further support at EU level the networking of, and pooling of resources between, public and private sector heritage experts and practitioners as well as civil society organisations.

Europa Nostra wishes to congratulate, also on behalf of other members of the European Heritage Alliance 3.3, the Hellenic Presidency of the EU, and especially the Hellenic Ministry of Culture and Sports, for this major step forward in developing a comprehensive EU strategy for the protection and promotion of our shared cultural heritage, as a strategic resource for a sustainable Europe.