The winners of the 2013 European Union Prize for Cultural Heritage / Europa Nostra Awards will be honoured this evening at a ceremony in Athens in the presence of the President of the Hellenic Republic, Dr. Karolos Papoulias, Androulla Vassiliou, European Commissioner for Education, Culture, Multilingualism and Youth, and Plácido Domingo, the world-renowned tenor and President of Europa Nostra. The ceremony takes place in the Odeion of Herodes Atticus, at the foot of the Acropolis, in front of an audience of up to 5 000 people. The winners of the public choice award and ‘Grand Prix’ are being announced for the first time. 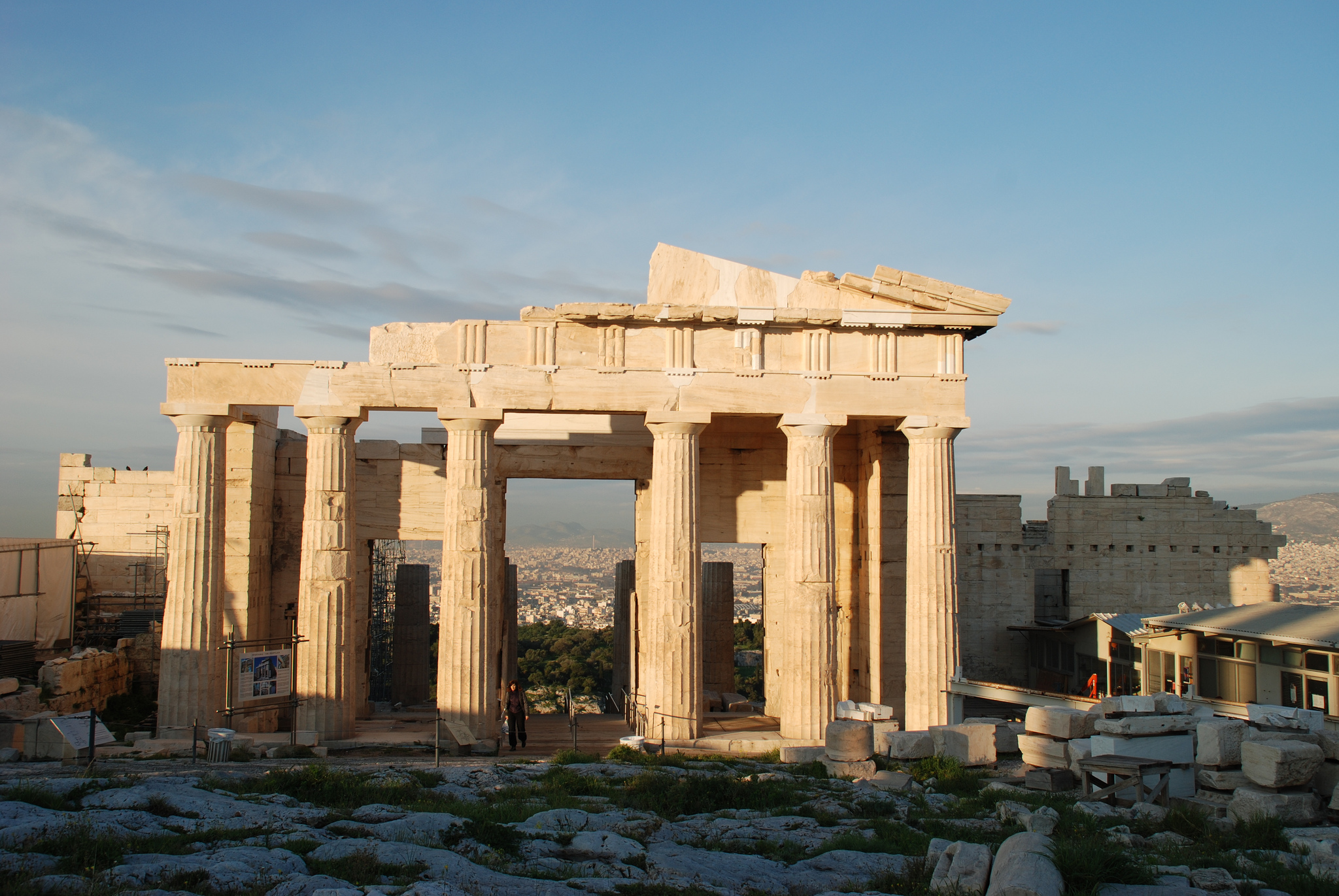 The public choice award winner, chosen in an online poll from among the 30 laureates for 2013, is The Propylaea Central Building in Athens. The jury for the conservation section of the awards praised the high quality of the craftsmanship employed in an “exemplary project which succeeded not only in rescuing this iconic monument of European culture but also in enhancing its inherent formal and social values”.

It will be a double celebration for Greece this evening because the Committee for the Conservation of the Acropolis Monuments is among the seven Grand Prix winners selected by expert juries. The other six (jury comments below) are:

Speaking ahead of the ceremony, Commissioner Vassiliou stated: “Tonight we are celebrating exceptional examples of conservation, research, dedicated service, education, training and awareness-raising. This year the choice was particularly challenging. The outstanding quality and diversity of the winning projects highlight the extraordinary skills and passion which epitomize Europe’s cultural heritage sector – a sector we must support and protect for future generations. Heritage is not about ‘glorifying’ our past. It is a huge asset for our present and future; it is one of the main factors that makes Europe the world’s top tourist destination, contributing significantly to our economy and helping to create jobs in our cities and regions.”

Europa Nostra’s President, Plácido Domingo, added: “Athens, the cradle of Europe’s democracy, is the perfect setting in which to pay tribute not only to the winners of our awards, but also to all the citizens and communities that are strongly engaged in safeguarding our cultural and natural heritage. There is no place more fitting for a celebration of the European Year of Citizens and Europa Nostra’s 50th anniversary than Athens. Tonight, at the Odeion of Herodes Atticus, we shall also enjoy an evocative performance by renowned artists, based on the rich musical and literary legacy of Greece. Our entire evening in Athens will be a true ode to the Europe of Culture.”