The second edition of Europa Nostra’s Capacity Building Days will be held in Brussels on 13-15 April 2016 and concentrate on Communication. With the aim to strengthen the capacity of its Member Organisations, Europa Nostra developed an inspiring programme of presentations and discussions. The Capacity Building Days are organised in the framework of Europa Nostra’s three-year Network project ‘Mainstreaming Heritage’, which is supported by the European Union through its Creative Europe programme. 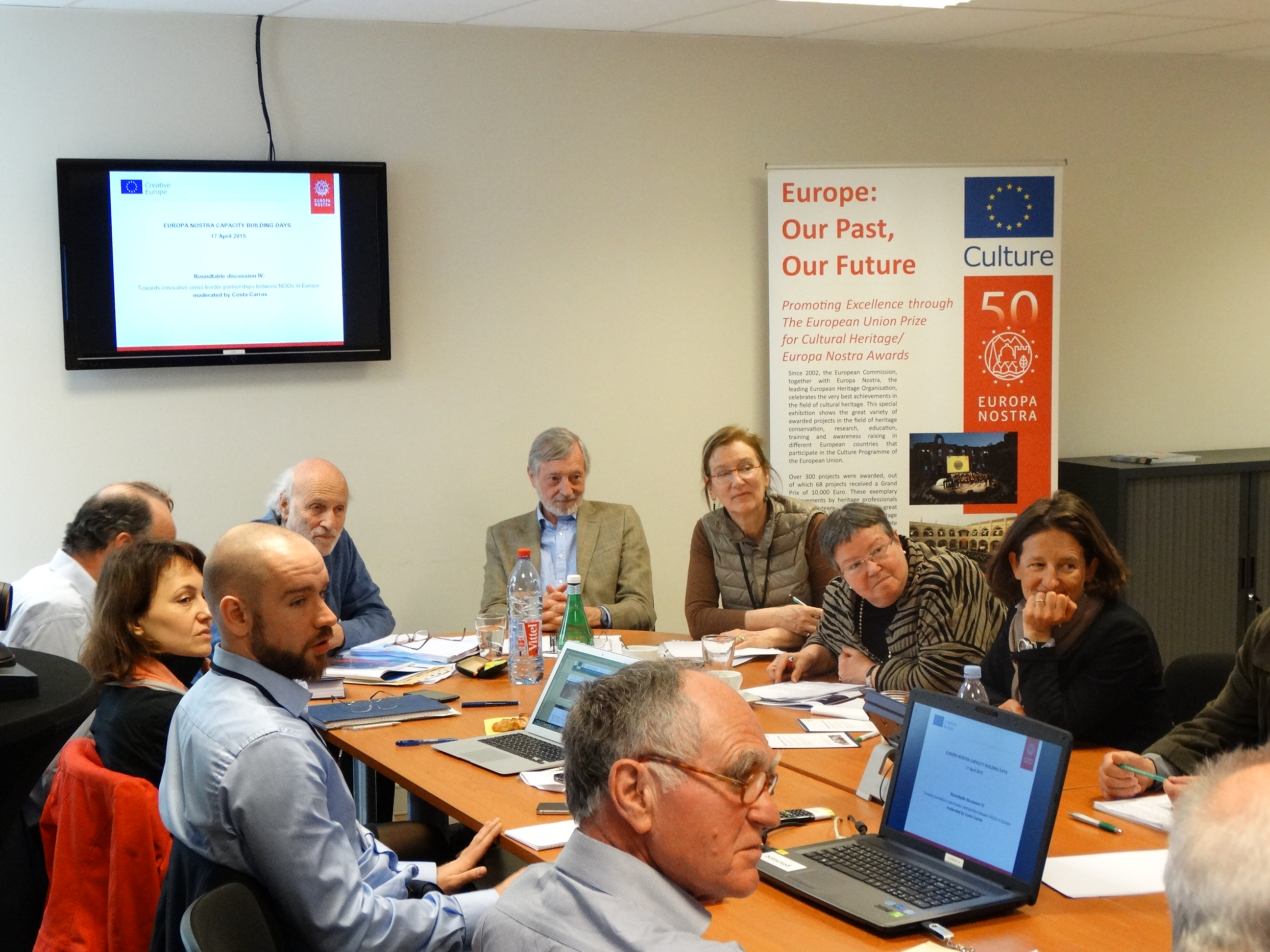 The 2016 edition was designed for Communication Officers from Europa Nostra’s Member Organisations and main partners. Four panel discussions with a special focus on Communication will take place: policy lobbying, public engagement, campaigning for heritage in danger and success stories. These sessions, introduced and moderated by a large variety of speakers from all over Europe, will provide the participants with the opportunity to share best practices, discuss concerns and learn from one another. There will be an exchange of views with representatives from the European Commission’s DG Education and Culture, namely with Karel Bartak, Head of Unit of the Creative Europe programme, and Raffaele Ferrando, member of the dynamic Social Media Team of the EU Creative Europe programme. A debate on “Marketing Heritage” is also being organised.

The Capacity Building Days are organised annually by Europa Nostra’s Office in Brussels, targeting different groups of participants and focusing on different core issues each year. The 2015 edition was addressed to Chief Executive Officers, concentrating on innovative management and funding models for heritage NGOs, whereas the 2017 edition will target Outreach Officers, focusing particularly on Youth and Education.