Productive and fruitful meetings of Europa Nostra’s Board, Council and General Assembly were held during the European Heritage Congress 2017 in Turku, Finland.

On 11 and 14 May, the Board met to discuss various issues, including the final preparations of the Turku Congress. 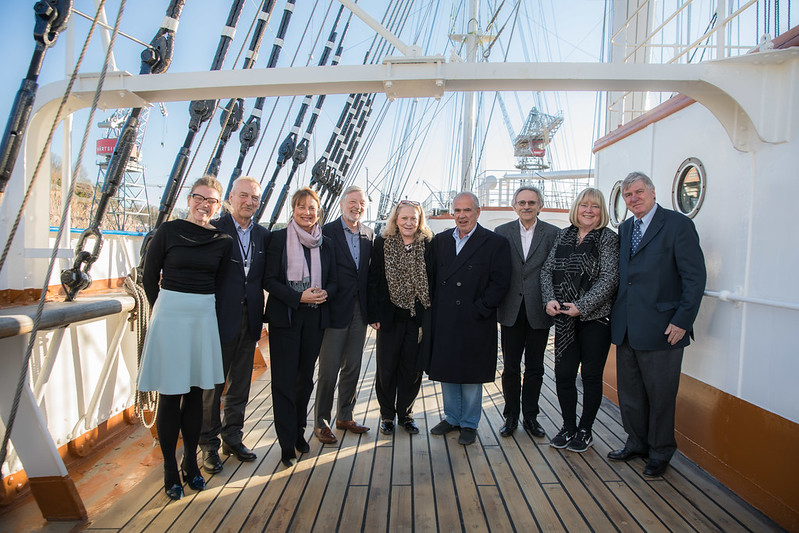 On 12 May, the Day of the Finnish Identity and the birthday of statesman Johan Vilhelm Snellman, the Council assembled at the Turku City Hall where they were welcomed by Mika Akkanen, on behalf of the City Mayor, Aleksi Randell. The Council members discussed the activities that had taken place since the last Council meeting in November 2016 in Leipzig and the future of Europa Nostra. Furthermore, Rossana Bettinelli (Italy), Marianne Roald Ytterdal (Norway) and Astrid Weij (The Netherlands) were re-appointed as Board members.

The General Assembly was held in the afternoon of the same day at the Radisson Blu Marina Palace Hotel and was divided in two sessions: internal and public.

José Maria Ballester was appointed as Honorary Life Member in recognition of his long and distinguished service to Europa Nostra for 40 years.

Sneška Quaedvlieg-Mihailović, Secretary General, also presented the Europa Nostra Strategy and Action Plan for 2018 and beyond.

The public session of the General Assembly consisted of the debate ‘European Year of Cultural Heritage 2018: A Challenge for All’.

On this occasion, the Finnish Minister for Housing, Energy and the Environment Kimmo Tiilikainen was presented with the Finnish edition of the Executive Summary of the Report ‘Cultural Heritage Counts for Europe’ by Benito Casagrande, Vice-President of Europa Nostra Finland.