The panel discussion on “Cultural heritage as a strategic resource for a sustainable Europe” will be held in the afternoon of 23 October 2014 at the Palazzo Poli in Rome. This event is organised by the leading European heritage organisation Europa Nostra in cooperation with the Italian Ministry of Cultural Heritage, Cultural Activities and Tourism, during the Italian Presidency of the European Union. 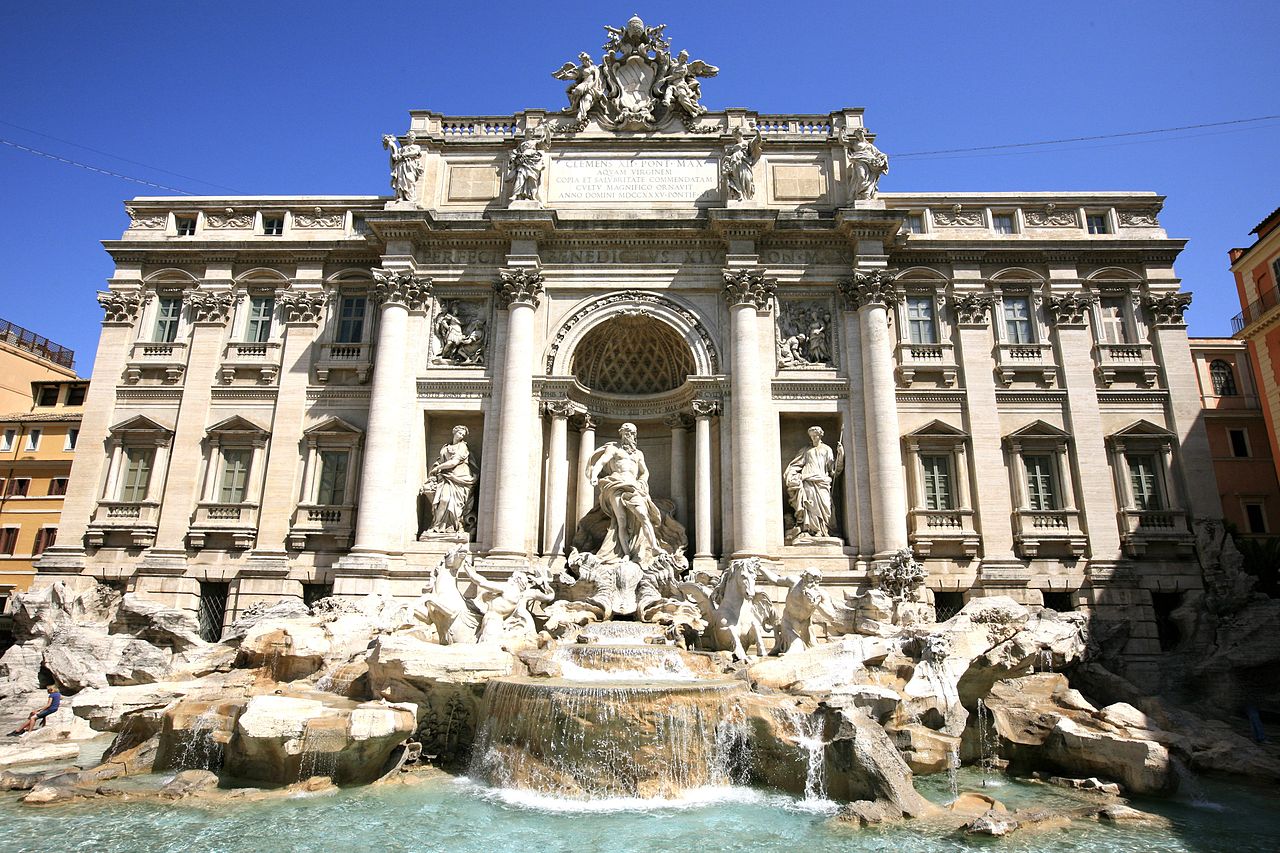 The goals of this debate are to introduce the latest major policy developments in favour of an integrated approach for cultural heritage at European level – namely the Conclusions adopted by the EU Council last May and the Communication adopted by the European Commission last July – to a wider audience comprised of representatives from civil society organisations and to discuss with national and European public and private stakeholders ways to further enhance the participatory governance for cultural heritage.

The first session will focus on how to promote collective governance for heritage. This was also the main theme of the international conference “Heritage Commons: Towards a participative heritage governance in the third millennium”, hosted by the Italian Presidency on 23-24 September in Turin in conjunction with the informal meeting of the EU Council of Ministers.

The second session will shed light on the best heritage projects and initiatives from Italy in 2014, which have received an EU Prize for Cultural Heritage / Europa Nostra Award, considered Europe’s most prestigious prize in this field. In this way, Europa Nostra wishes to stress the importance of promoting excellence and exchanging best practices across Europe, as a contribution to good governance of heritage. Italy is one of the leading countries when it comes to heritage skills, as demonstrated by the various heritage projects awarded over the past 12 years.

This panel discussion is organised in the framework of the network project ‘Mainstreaming Heritage’, which has the support of the Creative Europe programme of the European Union.