On 28 March 2015, at the University of Baghdad in Iraq, UNESCO launched the online campaign #Unite4Heritage to build support for the protection of heritage where it is threatened by violence and destruction. Europa Nostra fully endorses this initiative and calls on its members, associates and supporters to take active part in this campaign. 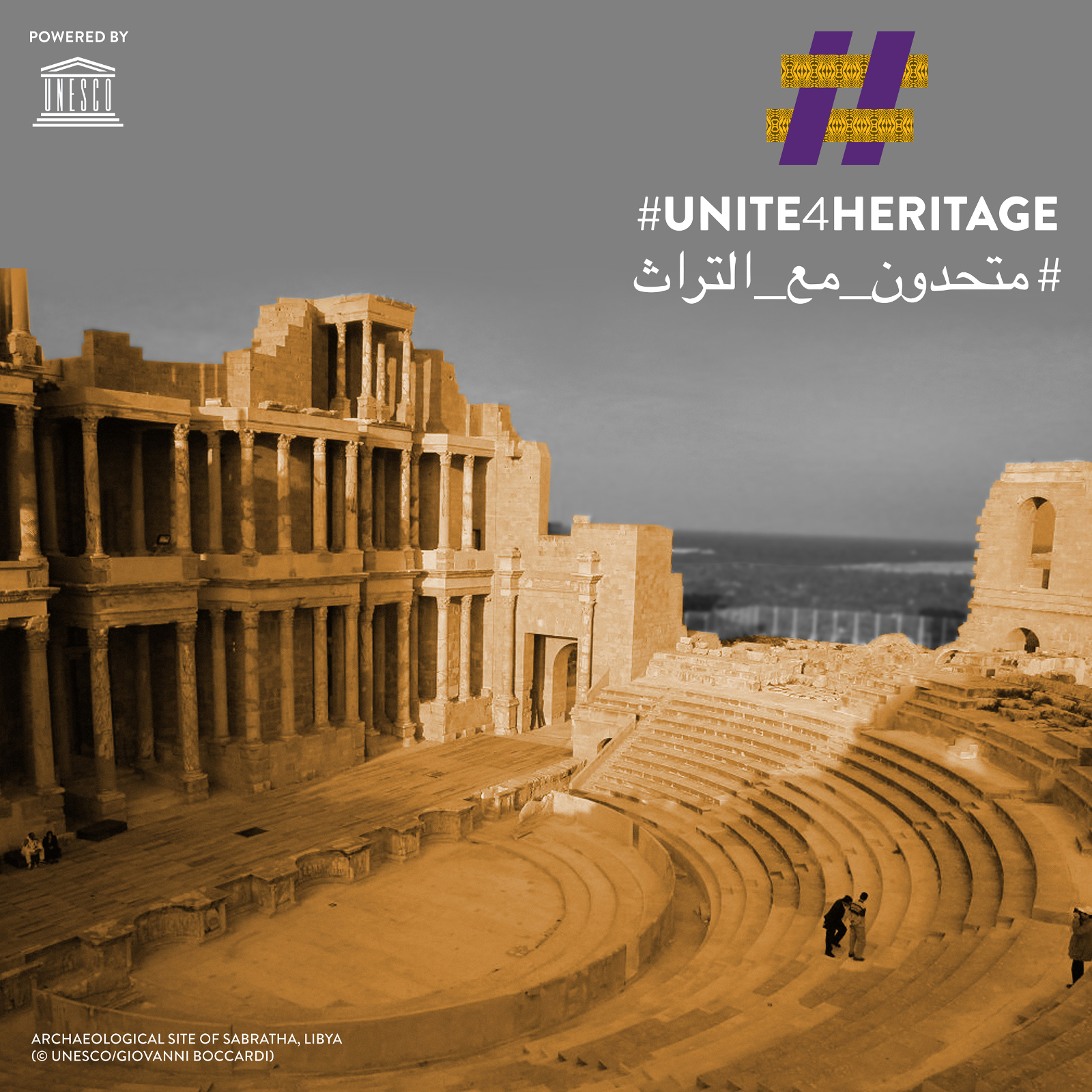 “When extremists claim that there is no ‘world heritage’ we must claim that we all #Unite4Heritage. Today, we are sending a clear and resounding message – we do not accept cultural cleansing and we will stand together to do everything we can to stop it. We are launching this campaign here in Baghdad, and we will take it across the region and the world, strengthened by the values and conviction we share,” stated UNESCO Director-General Irina Bokova.

#Unite4Heritage focuses primarily (but not exclusively) on Arab countries, in response to unprecedented attacks on the region’s cultural diversity and heritage. To drive their campaign of cultural cleansing, violent extremists are using all forms of media – especially social media – to propagate hatred, targeting young minds in particular. #Unite4Heritage seeks to counter this propaganda of hatred with messages of unity and solidarity. To build peace tomorrow, we need to defend our common heritage of diversity and tolerance today.

Get involved
– Send in your photos of support, with the hashtag #Unite4Heritage, for inclusion on the social media wall.
– Share your stories about how people are protecting cultural heritage and your ideas about how the world can #Unite4Heritage. Selected comments will be featured on the campaign website and a selection will be published in UNESCO World Heritage magazine.
– Ask your organisation’s leader to partner with this initiative.