Today, 110+ pan-European networks representing the multifaceted European cultural ecosystem, including Europa Nostra, publish an open letter calling on the EU Institutions and the Member States to put culture at the heart of Europe’s recovery. This action, coordinated by Culture Action Europe, follows a first open letter “Make culture central in the EU recovery” sent to national governments and the European Commission on 30 October 2020.

The letter first raises the alarming concern that 2021 promises to be another trying year for the cultural and heritage ecosystem, “with cultural activities still halted, cultural venues and heritage sites remaining closed, cross-border cultural exchanges stalled, millions of jobs frozen or wiped out, and many talents forced to leave the sector.”

For this reason, the signatories advocate for the inclusion of culture in each and every National Recovery and Resilience Plan (NRRP) that EU countries should present to the European Commission before the deadline on 30 April 2021. They urge thereby national governments to dedicate at least 2% of the Recovery Fund to culture and put culture as a priority sector when using funds from the Next Generation EU recovery instruments. 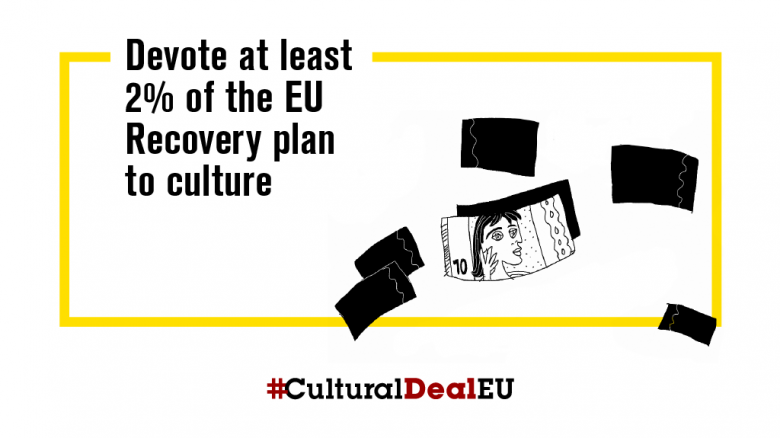 In addition, the 110+ European cultural networks call on the Member States to engage with the representatives of their cultural communities and civil society organisations in the design and implementation of the NRRPs. “Long-term structural support to rebuild the European cultural ecosystem needs to be co-developed, involving all relevant stakeholders, both public and private”, – reads the letter. 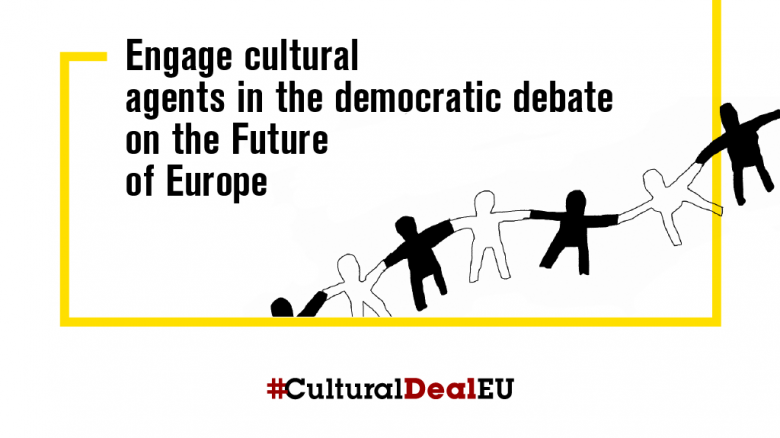 These demands reflect the joint statement “A Cultural Deal for Europe: A central place for culture in the EU’s post-pandemic future” launched by Europa Nostra, Culture Action Europe and the European Cultural Foundation in November 2020 and support its ongoing campaign.

Ensuring that culture is explicitly included in the NRRPs will help secure both the future of the sector and the entire European project. Reinvigorating the cultural ecosystem not only offers hope to millions of workers who saw their jobs endangered by the pandemic, it can also create new meaning and purpose for all Europeans and their collective future.

Read the letter in full.