During a live global broadcast on 16 November 2020, a day marking the 48th birthday of the World Heritage Convention (1972), ‘Our World Heritage’ world initiative was launched. 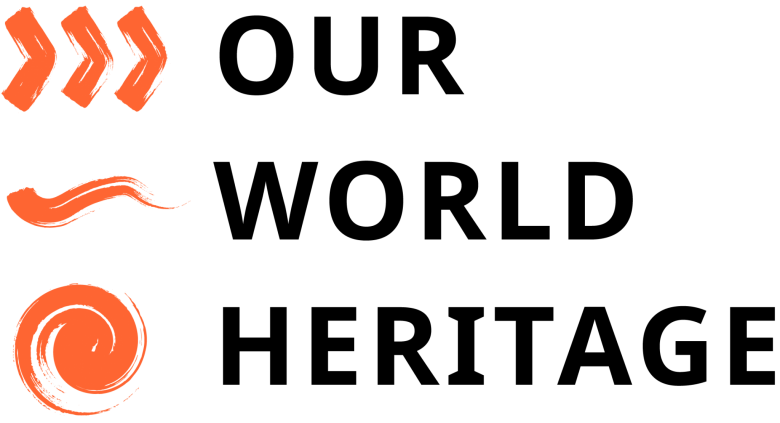 While the world is facing an unprecedented health crisis, highlighting already existing challenges of humanity such as climate change and the failure to meet the sustainable development goals, heavily affecting cultural heritage, ‘Our World Heritage’ initiative is a call to renew and reinforce heritage protection for the next 50 years. This global initiative aspires to mobilise a global network, greatly including civil society representatives, to preserve and build on the legacy of the World Heritage Convention, as currently this 50-year old promise by the nations of the earth to conserve for all humanity its cultural and natural heritage, seems to be itself endangered.

The key issues our World Heritage is facing today were stressed during the launch event moderated by the international journalist Zeinab Badawi. Distinguished speakers, among them the former UNESCO Director General Irina Bokova, and panelists including Jad Tabet (President of the Order of Architects and Engineers, Lebanon), Cyril Kosmos (Founder and Director of Wild Heritage, USA), Nelly Robles (National Institute of Anthropology and History, Mexico), Aruna Bagchee (Administrator and Public Policy Advisor, India) and Charlotte Karibuhoye (Director of West Africa programme – MAVA Foundation, Senegal) also joined the discussion and kicked-off a year long debate on how to recalibrate the implementation of the World Heritage Convention to enhance protection and overcome the crisis.

As former UNESCO Director General, Irina Bokova applauded the initiative sharing a hopeful message of unification in the face of an important common mission “I hope it creates a broad movement of civil society, experts, the private sector to partner with Governments for the protection of the common heritage of humanity”. Underlining that “Heritage is about people, it belongs to the people,” Irina Bokova also reminded everyone that “Heritage protection is not about the past, it is about the future in fact. What kind of humanity and what kind of future we want to have for humanity?”.

Happy to support this wonderful initiative “OurWorldHeritage”. I hope it creates a broad movement of civil society, experts, the private sector to partner with Governments for the protection of the common heritage of humanity. Heritage is about people, it belongs to the people. https://t.co/Hmv6HvHU8f

Europa Nostra’s Secretary General, Sneška Quaedvlieg-Mihailović also participated in the event through a video message extending her warm welcome and embracing the newly launched initiative, on behalf of the biggest network of civil society committed to cultural heritage in Europe. Sneška Quaedvlieg-Mihailović expressed her support by stating that “In today’s trying times, this citizen’s initiative brings us another sign of hope and renewed faith in the power of solidarity and common action,” while she declared Europa Nostra’s commitment to reinforce the action of Our World Heritage adding “you can count on Europa Nostra to contribute actively to this vital endeavour.”

Our Secretary General @SneskaEN welcomes the launch of #OurWorldHeritage: “In today’s trying times, this citizen’s initiative brings us another sign of hope and renewed faith in the power of solidarity and common action”.@OurWH50 you can count on Europa Nostra as an ally!👥 pic.twitter.com/4w61EFoWkL

Besides Europa Nostra, many world organisations send their video messages in support of the initiative, among them were WWF, World Monuments Fund and International Coalition of the Sites of Conscience.

Watch the recording of the event here.

The newly launched initiative has already announced for 2021 a series of 12 monthly Thematic Discussions, which will address the critical issues of World Heritage conservation and management. The results of these Thematic Discussions will be examined by the WorldHeritage@50 Forum and presented on the occasion of the 50th Anniversary of the World Heritage Convention in April-May 2022.

Learn more about ‘Our World Heritage’ by visiting the official website.