On 6 April 2017 the Council of Europe (CoE) launched their “European Cultural Heritage Strategy for the 21st century” at a high-level conference in Limassol (Cyprus) in the presence of senior policy makers and stakeholders from CoE member states. The Strategy 21 pursues an inclusive approach and involves not only local, regional, national and European public authorities, but also all heritage stakeholders including professionals, (I)NGOs, the voluntary sector and civil society.  The Strategy is a state of the art document inspired by the efforts the Council of Europe in shaping the heritage policies of many European countries and repositioning them. 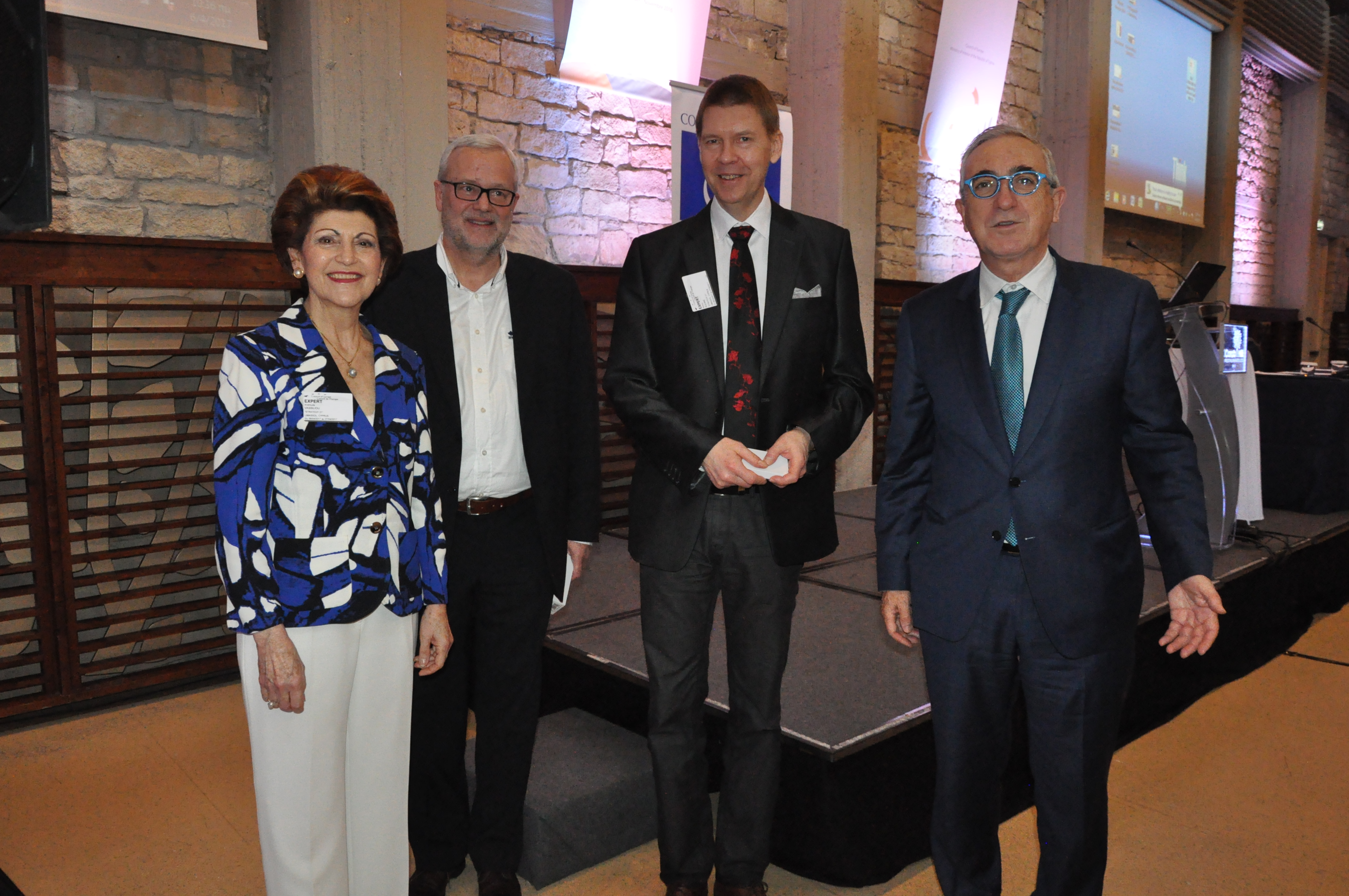 Launch of Strategy 21 in Limassol (Cyprus)

The conference was organised by the Council of Europe in cooperation with the Ministry of Interior of the Republic of Cyprus in the framework of the Cypriot Chairmanship of the Council of Europe. After introductory words from Kimmo Aulake, the Chair of the Steering Committee for Culture, Heritage and Landscape (CDCPP) at the Council of Europe, the Strategy 21 was presented in detail by Pierre Paquet, General Inspector Public Service of Wallonia (Belgium) from the Department of Heritage.

Europa Nostra was represented by Vice-President Androulla Vassiliou, former EU Commissioner for Culture, who congratulated the Council of Europe on adopting this important policy document at a time when the momentum for heritage is growing: ‘Europa Nostra is particularly pleased about having participated in the drafting of this strategic document. We all know that 2018 has been proclaimed by the EU as the European Year for Cultural Heritage. The European Year for Cultural Heritage in 2018 offers a unique opportunity and challenge for cultural heritage to prove its social, economic, cultural and environmental power and impact. Let us not miss this excellent opportunity to work together in preserving, restoring and raising awareness for our common European cultural heritage which we, as Europeans, feel so proud of.’

The strategy seeks to create synergies between existing tools and policies and to improve or complement them as appropriate on the basis of international and European legal instruments in force. In addition it highlights the heritage-related experience and achievements of countries in Europe. The strategy is based on three components – namely, ”social”, “economic and territorial development” and “knowledge and education” – and their interaction.  32 very concrete recommendations have been formulated as a guidance on how to handle the 24 challenges that have been identified within these three components. All of these recommendations are complemented with a broad selection of exemplary and inspiring best-practice cases from all over Europe, and among them is a representative selection of laureates of the European Union Prize for Cultural Heritage/Europa Nostra Awards.

By way of following the structure of the Strategy 21, the conference had dedicated one session to each Strategy component, which was in turn introduced by a Council of Europe representative and then followed by the presentation of one best-practice example.  Europa Nostra Vice-President Androulla Vassiliou had the pleasure of introducing the first example, a 2016 European Heritage Awards laureate:  Aida Kalender, Council member of Europa Nostra, presented the 2016 Grand Prix winner in the category  dedicated service “Employees and activists of the National Museum of Bosnia and Herzegovina” as a prototype of the recommendation “Encourage the involvement of citizens and local authorities in capitalising on the everyday heritage”.

The economic and territorial development component and recommendation “protect, restore and enhance heritage, making greater use of new technologies” was illustrated with the project “HERMES: Hermoupolis Digital Heritage Management” presented by Pavlos Chatzigrigoriou from Cyprus University of Technology. The project had been awarded in 2015 with an EU Prize for Cultural Heritage / Europa Nostra Award in the category research and digitisation.